BANGKOK: The Association of Southeast Asian Nations, which yesterday marked 48 years since its establishment, aims to establish an economic community known as the AEC by the end of this year. Proponents say the ultimate goal is to allow free trade, investment and movement of workers between the 10 nations that make up the grouping. But progress toward a borderless economy in a region that brings together democracies and dictatorships along with rich and poor nations is likely to be slow.

Is the AEC the new EU?
From a distance, Southeast Asia’s fledgling economic community resembles the early stages of the European Union, but at its core it’s a totally different animal. There are no plans for a common currency, central bank and regional parliament or to abolish borders within the region. However, policymakers could learn lessons from the EU experience where the movement of people from Eastern Europe to countries such as the UK has caused tensions. “To do it successfully, countries need to know how many people are going to come,” said Professor of Business Chris Wright, an expert in EU labor migration at the University of Sydney Australia. “That’s one of the lessons of the EU.”

Possible economic outcomes
AEC aims to boost Southeast Asia’s collective GDP of $2.5 trillion by 7 percent and generate 14 million jobs by 2025, analysts say, but such gains if realized are likely to be uneven. Small to medium-sized enterprises could be pushed out or taken over under liberalized cross-border investment rules. “It will create winners and losers,” said Basu Das, lead researcher at the Institute for Southeast Asian Studies. “There are some groups of people who will benefit and some who may have to develop new skills.” Women could be particularly affected because fewer restrictions on cross-border investment could introduce more automation to garment factories which employ mostly female workers.

Migration
Countries such as Thailand, Malaysia and Singapore already have substantial migrant populations. Some migrants are legal workers, brought in to fill jobs locals don’t want. There are also significant numbers of undocumented migrants across the region, a group susceptible to exploitation and human trafficking. At the initial stage of the AEC, only eight skilled professions will become mobile: doctors, nurses, dentists, engineers, surveyors, tourism professionals, accountants and architects. But shifting jobs between countries won’t be straightforward. For example, in Malaysia, foreign professionals still need a minimum of 10 years of experience in their field and must be sponsored by a local company.

Will national laws be changed?
AEC is top-down in the sense that the agenda is driven by bureaucrats at the ASEAN Secretariat but it’s only as good as the political will of individual countries. AEC has no binding commitments or punitive measures for non-compliance, which means it could be a long time before any country changes its national laws to conform. “You have people in Jakarta working at the ASEAN Secretariat whom I’m sure wholeheartedly believe in this, but they haven’t done a good job in convincing the public and convincing national governments to go along with it. That’s the reality of it,” said Ambika Ahuja, Southeast Asia analyst for the Eurasia Group.

Will everyone learn English?
ASEAN documents are written in English and it is true that the language is being promoted as the lingua franca of AEC. But many skilled workers who travel abroad will still need to take certification tests in the language of the host country depending on local laws. For example, foreign nurses in Thailand would have to show competence in Thai. Those proficient in English will have an advantage in large international companies that use English as the common language. Many other could opt for other regional languages. Mandarin has become an attractive language to study for many Thai students because employment and business opportunities in tourism and other areas. — AP 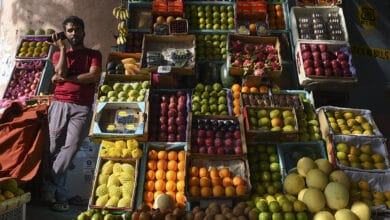 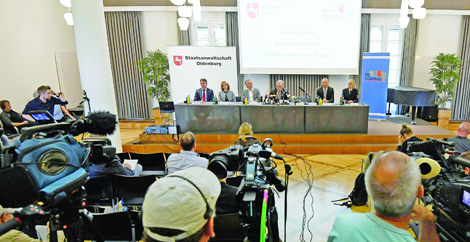 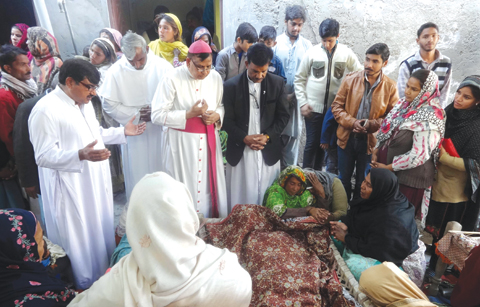 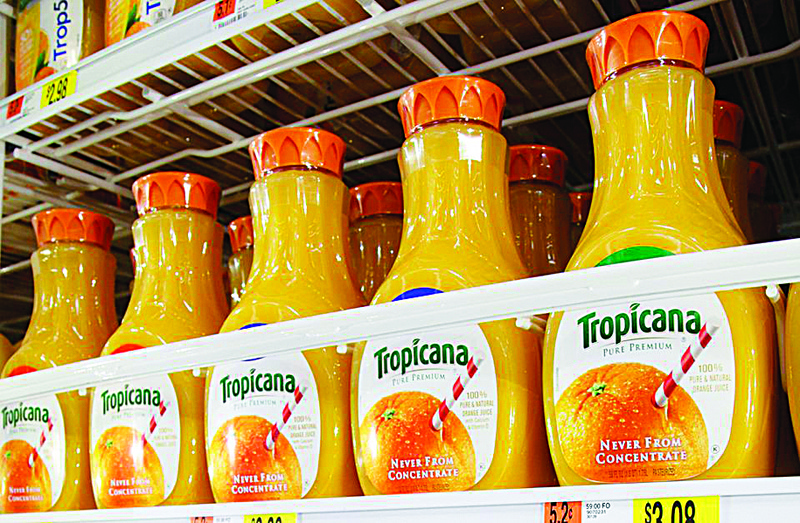