SHENZHEN: Huawei defended its global ambitions and network security yesterday in the face of Western fears that the Chinese telecom giant could serve as a Trojan horse for Beijing’s security apparatus.
The company has been under fire this year, with Washington leading efforts to blacklist Huawei internationally and securing the arrest of the company’s chief financial officer in Canada.

The concerns have mounted as countries begin to plan and roll out fifth-generation mobile communications, or 5G, the next milestone in the digital revolution, bringing near-instantaneous connectivity and vast data capacity. Huawei has faced a tough year as western countries like the United States, Australia, New Zealand, Britain, pull back from using its products while concerns grow in Japan, France, Germany and even the Czech Republic over security issues.

Seeking to dispel those fears, the company took the unprecedented step yesterday to open research and development labs to reporters at its headquarters in the southern city of Shenzhen. Huawei’s rotating chairman Ken Hu told reporters the company has not received any request from the Chinese government for access to information.

“There is no evidence that Huawei poses a threat to the national security of any country,” Hu said, adding geopolitical concerns have caused a few countries to forego its equipment.

He said customers continue to trust the company despite what he sees as efforts to fan fears against the firm. “Banning a particular company cannot resolve cybersecurity concerns,” he said. “Huawei’s record is clean.”

Hu emphasized the information-sharing and collaboration centers Huawei is building in Europe, Canada, and elsewhere to evaluate products. Those are based on a cyber-evaluation center the company built in Britain a decade ago to share information with regulators, though it has not fully resolved concerns.

While the company opened its doors to the media, Hu skirted questions on the arrest in Canada of Huawei’s chief financial officer, Meng Wanzhou, who faces US fraud charges related to Iran sanctions violations. She is the daughter of Huawei’s founder, Ren Zhengfei.

“We have confidence in the fairness and independence of the judiciary systems of the countries involved,” Hu said.

“We look forward to a just conclusion to this matter.”

25 contracts
With 5G’s rollout expected to gain pace in coming years, the race to dominate standards and control security and data traffic is playing out now and will set the course for years to come.

Huawei has invested years and billions of dollars to prepare for this moment. The firm has secured 25 commercial contracts for 5G, Hu said.
The company is on track to reach $100 billion in annual revenue this year, he added. It has more than 80,000 employees engaged in research and development-almost half of its staff.

At its Shenzhen headquarters, dozens of low industrial warehouse-like buildings topped with solar arrays stretch out in one patch of the city to house the researchers.

Some of that investment could be squandered if the company is locked out of the lucrative Western telecom markets, experts say. Britain’s largest mobile provider BT this month announced it was removing Huawei equipment from its 4G cellular network, days after the head of the MI6 foreign intelligence service singled out the company as a security risk.

‘Always open’
Distrust of Huawei stems in part from the background of founder Ren Zhengfei, a 74-year-old former People’s Liberation Army engineer. Beijing also passed a law in 2015 obliging its corporations to aid the government on matters of national security.

This move, along with Beijing’s return to state heavy intervention in the economy and society, have sparked alarm in the West. The US has accused Chinese entities of massive cyber-attacks.

Huawei showed a different face as it gave a tour of a building dubbed the “White House” for its resemblance to US President Donald Trump’s official residence. Scientists in chequered lab coats toiled away on the company’s products: powders turned into liquid to dissipate heat, while other materials prevented freezing, or reduced noise. 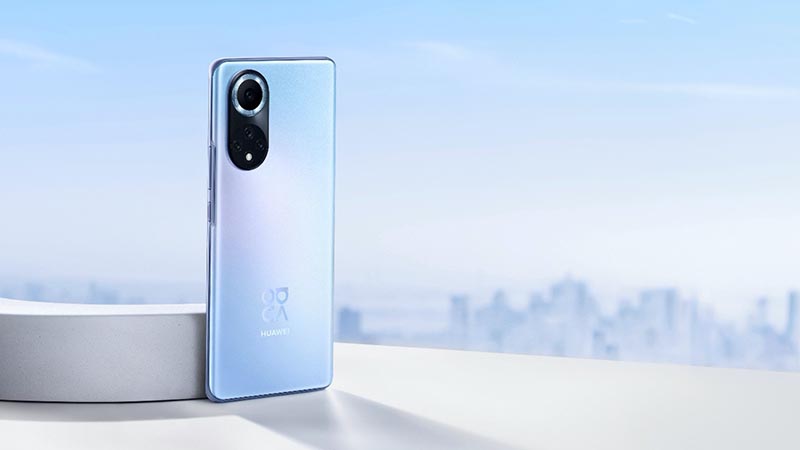 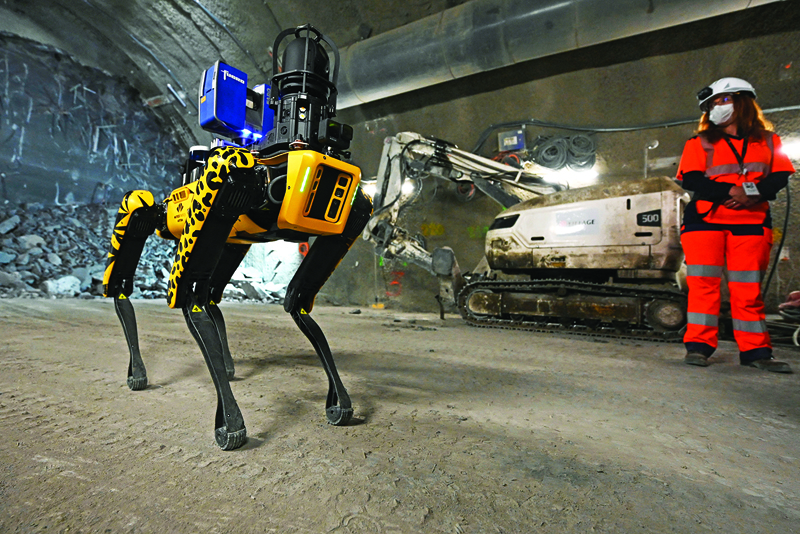 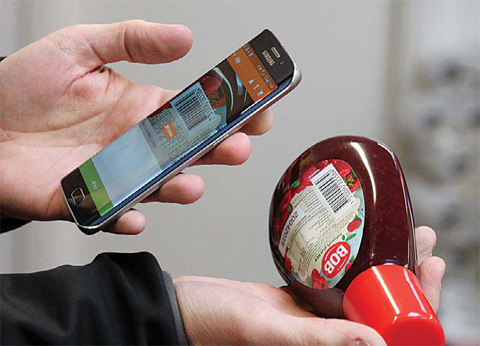 In Sweden’s first unmanned food store, all you need is a phone 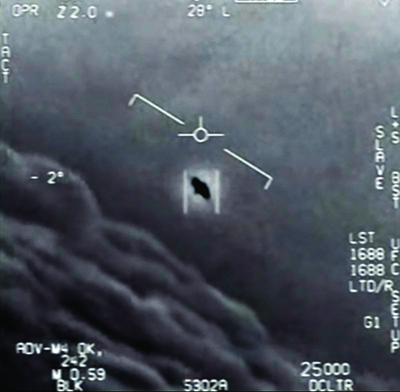