A revolutionary technology unfolding before our eyes

KUWAIT: The launch of the HUAWEI Mate X 5G foldable smartphone was a natural step in today’s direction towards a more closely connected world with the 5G technologies while being clear demonstration of Huawei’s deep understanding of today’s consumer needs, and how the latest innovations can be applied to empower users and improve the quality of their lives.

The smartphone won 31 awards when it first launched in Mobile World Congress Barcelona 2019 thanks to its novel design and state-of-the-art technological advancements, becoming a tangible which ushers the world into a new digital era.
The HUAWEI Mate X can act as a tablet or smartphone, depending on users’ needs. Thanks to its highly intricate Falcon Wing Mechanical Hinge, which enables it to unfold the same way a falcon extends its wings. Unfolding the smartphone transforms it into an eight-inch tablet, giving users almost double the viewing area for highly immersive experience.

Designed to be highly durable, the tablet maintains its aesthetics and practicality by remaining thin (5.4mm thick). It features a new flexible 6.6-inch dual OLED display equipped with superior heat dissipation for a maximum of safety and practicality. In order for the display to achieve its purpose of giving users the ultimate viewing experience, it features Huawei’s bezel-less FullView Display technology, which has annihilated notches and holes on the panel, leaving nothing but a smooth, uninterrupted screen for users to fully immerse themselves in work or entertainment.

The purpose behind the HUAWEI Mate X was to create a tool that caters to users’ needs as opposed to just act in a traditional, ‘mechanical’ way – hence emphasizing on user-device interactivity, making it one of the device’s most useful features. The larger screen gives users the ability to immerse themselves deeper in entertainment, or work more efficiently with a larger viewing area. Users can also they can drag and drop images from the photo gallery to their email in split screen mode. The Mirror Shooting feature displays the user-device interactivity further through a digital view finder being exhibited on both the primary and secondary displays, allowing the subject to also see themselves while their photo is being taken, allowing them to take part of the creative process. As for safety and security, the 2-in-1 fingerprint sensor/power button offers an efficient, safe and minimalistic way for user identity authentication when powered up.

The HUAWEI Mate X features the world’s first multi-mode 5G SoC with 7nm process chip, the Balong 5000. It supports 2G, 3G, 4G and 5G and is highly powerful and performant, despite its small size – having the ability to reduce delay and power consumption caused by data exchange between modes, support sub-6G full frequency band support and provide large network coverage, becoming one of the device’s main elements, responsible for moving the world through a new digital age.

The Balong 5000 is the first chip to achieve the industry’s benchmark in 5G peak download rate, offering 4.6Gbps in Sub-6GHz, and is the world’s first chipset to support SA and NSA simultaneously, with the ability to adapt to different hardware requirements and formats for users and telecom operators. The HUAWEI Mate X houses four sets of 5G antennas despite its slim and foldable body, giving users the ability to make the most of 5G connectivity by enjoying its high quality along with large volume data transmission. 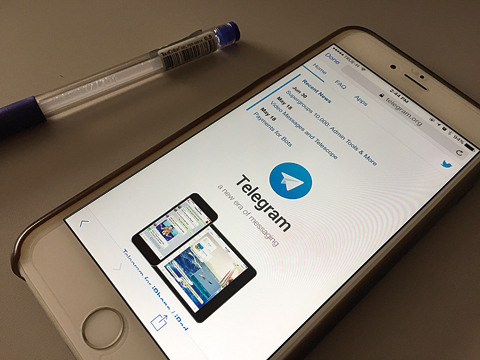 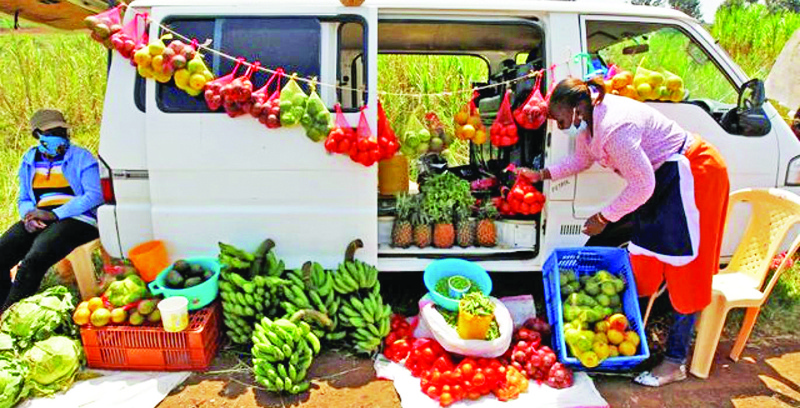 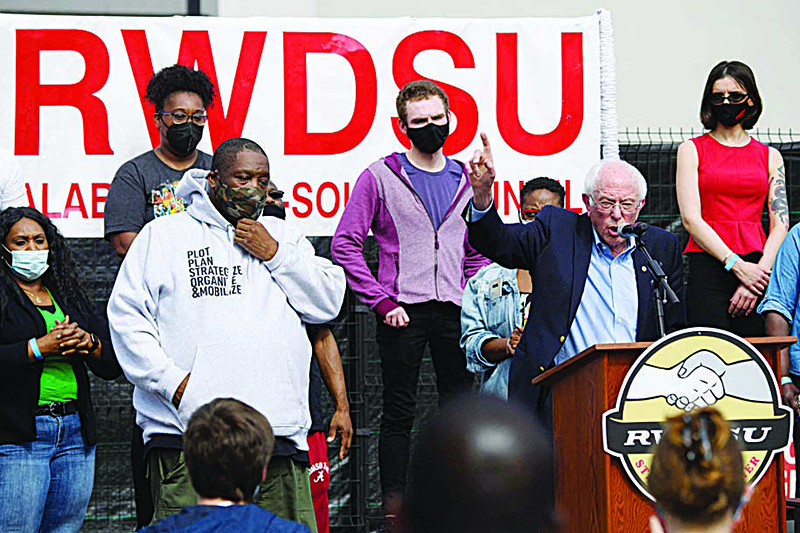 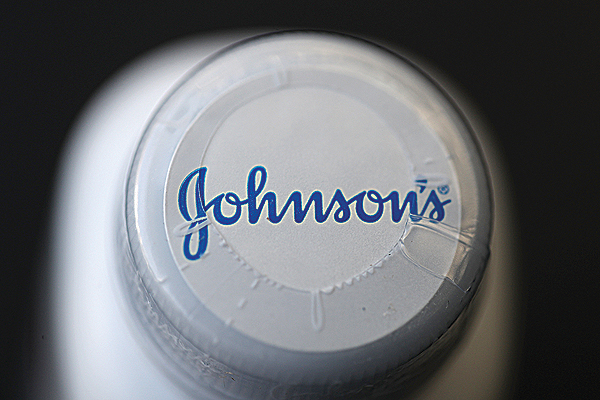