Unlike many of its Gulf neighbors, Kuwait continued to allow Human Rights Watch access to the country and engaged in constructive dialogue with the organization on a range of human rights issues. Provisions in Kuwait’s constitution, the national security law and other legislation continue to restrict free speech, and were again used in 2016 to prosecute dissidents and stifle political dissent.

His Highness the Amir also ordered authorities to amend a 2015 law, the first of its kind, that requires all individuals in Kuwait to provide DNA samples in violation of their right to privacy. Kuwait continued to exclude thousands of stateless people, known as Bidoon, from full citizenship despite their longstanding roots in Kuwaiti territory.

In 2015, the National Assembly passed a law that gave domestic workers the right to a weekly day off, 30 days of annual paid leave, a 12-hour working day with rest, and an end-of-service benefit of one month a year at the end of the contract, among other rights. In July, the Interior Ministry passed implementing regulations for the law, including clarifying that employers must pay overtime compensation. The same month, the ministry issued a decree that established a minimum wage for domestic workers of KD60 ($200).

Protections in the domestic workers law are still weaker than those in the labor law, which provides for an eight-hour work day with one hour of rest after every five hours of work and detailed provisions for sick leave. The domestic worker law also falls short by failing to set out enforcement mechanisms, such as labor inspections of working conditions in households, which can be done with due regard to privacy.

Migrant workers remain vulnerable to abuse, forced labor, and deportation for minor infractions including traffic violations and “absconding” from an employer. Authorities deported 14,400 migrants in the first four months of 2016, according to local media.
During a September visit to Kuwait, the UN special rapporteur on trafficking welcomed Kuwait’s establishment of a shelter for domestic workers, but urged the government to continue its reforms and abolish the kafala system.

Kuwaiti authorities have invoked several provisions in the constitution, penal code, Printing and Publication Law, Misuse of Telephone Communications and Bugging Devices Law, Public Gatherings Law, and National Unity Law to prosecute journalists, politicians and activists over the last few years for criticizing His Highness the Amir, the government, religion, and rulers of neighboring countries in blogs or on Twitter, Facebook, or other social media.

Dozens of prosecutions for protected speech are ongoing in Kuwaiti courts. Kuwaiti officials and activists reported that many, if not most, initial complaints in these cases are filed by individuals, underscoring the need to further amend broadly written or overly vague Kuwaiti laws to ensure adequate protections for speech and expression. Kuwaiti courts continued to issue deportation orders in some of these cases, including against members of the Bidoon population, although Kuwaiti officials reported these orders would not be implemented.

In June 2016, Kuwait amended the election law to bar from running or voting in elections all those convicted for “insulting” God, the prophets, or the His Highness the Amir. The law is likely to bar some opposition members of parliament from contesting or voting in future election rounds. The Cybercrime Law, which includes far-reaching restrictions on internet-based speech, such as prison sentences and fines for insulting religion, religious figures and His Highness the Amir, went into effect in 2016.

At least 105,702 Bidoon residents of Kuwait remain stateless. After an initial registration period for citizenship ended in 1960, authorities shifted Bidoon citizenship claims to administrative committees that for decades have avoided resolving the claims. Authorities claim that many Bidoon are “illegal residents” who deliberately destroyed evidence of another nationality in order to receive benefits that Kuwait gives its citizens.

Members of the Bidoon community have taken to the streets to protest the government’s failure to address their citizenship claims, despite government warnings that Bidoon should not gather in public. Article 12 of the 1979 Public Gatherings Law bars non-Kuwaitis from participating in public gatherings.

In 2016, a Comoros Island official told Gulf News that the Comoros Island was open to Kuwaiti officials’ suggestions that Kuwait may pay the Comoros Islands to grant the Bidoon a form of economic citizenship, thus regularizing Bidoon as foreign nationals and rendering them liable to legal deportation from Kuwait-possibly violating their right to family life.

The 2015 DNA law, requiring all citizens, visitors and residents to provide DNA samples to the authorities, was introduced after the June 2015 suicide bombing of the Imam Sadiq Mosque, which killed 27 people and wounded 227. Authorities reported to local media that anyone failing to comply with the law would be subject to sanctions, including cancelling their passports and a possible travel ban. In July, the United Nations Human Rights Committee found the law imposed “unnecessary and disproportionate restrictions on the right to privacy.” In 2016, His Highness the Amir directed the authorities to amend the law in line with constitutional standards.

Kuwaiti personal status law, which applies to Sunni Muslims, the majority of Kuwaitis, discriminates against women. For instance, some women require a male guardian to conclude her marriage contract; women must apply to the courts for a divorce on limited grounds unlike men who can unilaterally divorce their wives; and women can lose custody of their children if they remarry someone outside the family. The rules that apply to Shia Muslims also discriminate against women.

Kuwait has no laws prohibiting domestic violence or marital rape. A 2015 law establishing family courts set up a center to deal with domestic violence cases, but requires the center to prioritize reconciliation over protection for domestic violence survivors. Article 153 of the Kuwaiti penal code stipulates that a man who finds his mother, wife, sister or daughter in the act of adultery and kills them is punished by either a small fine or no more than three years in prison. Kuwaiti women married to non-Kuwaitis, unlike Kuwaiti men, cannot pass citizenship to their children or spouses.

Adultery and extramarital intercourse are criminalized, and same-sex relations between men are punishable by up to seven years in prison. Transgender people can be arrested under a 2007 penal code provision that prohibits “imitating the opposite sex in any way.”

Kuwait maintains the death penalty for non-violent offenses, including drug-related charges, and carried out five executions in 2013, the first time the country had applied the death penalty since 2007. In 2015 and 2016, courts sentenced at least nine people to death.

Trafficking in persons
In 2016, the United States classified Kuwait as a Tier 2 country in its annual Trafficking in Persons Report. After classifying Kuwait as a Tier 3 country for nine consecutive years, the report credits the improvement to the passing of the 2015 domestic workers law and an unprecedented number of convictions of traffickers under the 2013 anti-trafficking law. The report found that Kuwait continued to have a rampant forced labor problem and that victims of trafficking were still being arrested, detained, and deported.

In August 2016, the United Nations Committee against Torture expressed its concern at reports of prolonged arrest and torture by Kuwaiti police and security forces of protesters, members of minorities, and persons suspected of terrorist activities. The committee also urged Kuwait to reinstate its de facto moratorium on applying the death penalty. 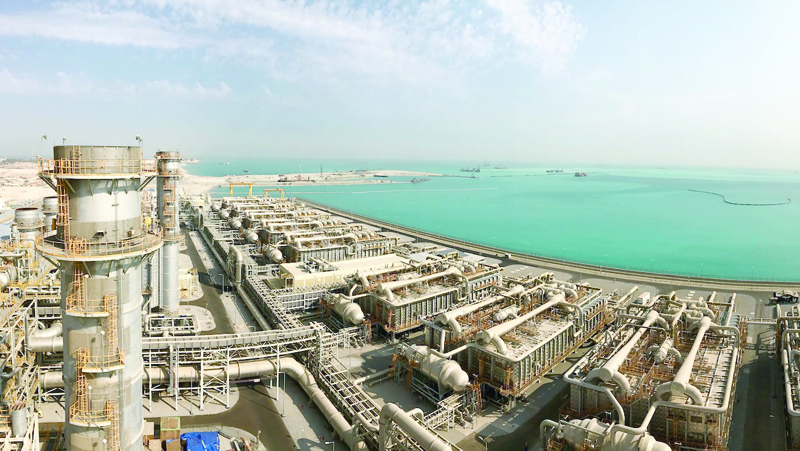 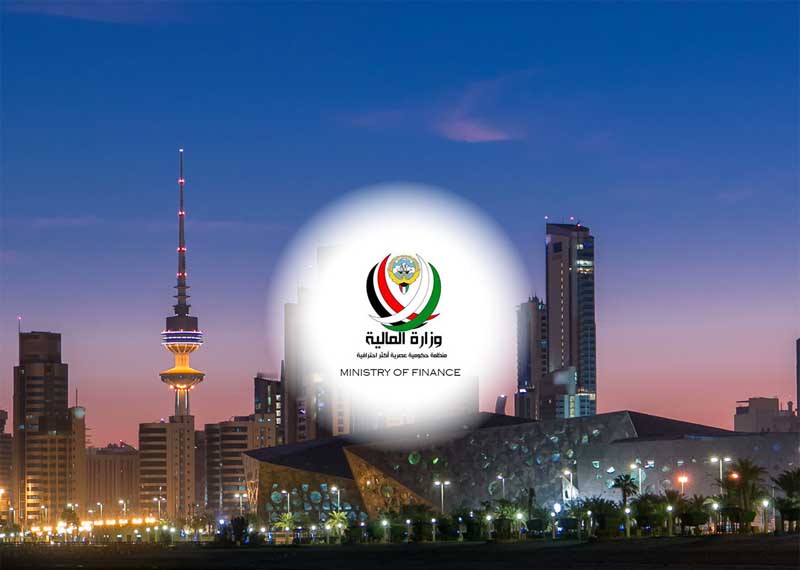