NICOSIA: Cyprus’s frozen conflict is providing fertile ground for human traffickers with cases at “alarming” levels in the EU member state, and the breakaway north considered as bad as Afghanistan. “I love her, but at the same time she reminds me about my past,” said one Cameroonian trafficking survivor, referring to her young daughter. “There was so much abuse during those months,” added the woman in her 20s, who said she was rescued by a client from her ordeal.

“I didn’t die … and God saved me, so I know that He has a plan for my life,” she told an NGO working with survivors which requested anonymity to protect her identity. Last year the US State Department downgraded Cyprus in its annual Trafficking in Persons Report from Tier 1, the highest ranking, to Tier 2, citing problems including protracted court proceedings and a lack of convictions.

While the report does not formally rank the breakaway Turkish Republic of Northern Cyprus, only recognized by Ankara, it says the territory would be in Tier 3 with the worst offenders including Afghanistan and North Korea if it did. Cyprus has been split since 1974, after Turkey invaded in response to a Greek-sponsored coup.

And the lack of progress in resolving the conflict shifts attention and resources away from issues like human trafficking, said Nasia Hadjigeorgiou, assistant professor in transitional justice and human rights from the University of Central Lancashire Cyprus. The stalemate also means there is no collaboration between law enforcement on the two sides, Hadjigeorgiou said. So human trafficking across the island as a whole is “literally not being dealt with,” she said.

In the north, traffickers are abusing student visa regulations, said Fezile Osum from the north’s Human Rights Platform, calling the situation a “red alarm”. The organization manages an anti-trafficking hotline that has identified 12 victims-all of sex trafficking-since late last year.

In some cases, young women from African countries are brought in as students but when they arrive “they are locked in private apartments and forced into (commercial) sex”, Osum said. That’s on top of trafficking cases from nightclubs, where women on “barmaid” and “hostess” visas must get regular STD checks despite organized prostitution being illegal in the territory, she added. One survivor said clubs sometimes used blackmail and drugs to control trafficked women, Osum said.

The north criminalized human trafficking for the first time in 2020, but Osum said no convictions had yet been recorded. She knew of one victim who had reported her ordeal to police in the south, only to be told, “this happened in the north… how can we collect evidence that you were actually trafficked?” Turkish Cypriot politician Dogus Derya said the territory’s unrecognized status meant it was unable to cooperate with international bodies to fight organized crime. The north “can be seen as an area of ‘impunity’ for human traffickers”, she said.

A 2020 European Commission report, referencing 2017-2018 data, said Cyprus eclipsed all other EU countries for the number of identified or presumed victims of human trafficking relative to its population, with 168 per million people. Britain trailed in second place with 91. “When they come, they don’t have hope for the future,” said Paraskevi Tzeou, board member of Cyprus Stop Trafficking, referring to survivors who seek help at the organization’s women’s shelter in the south.

They have been “from nearly everywhere”-from EU countries Romania and Bulgaria to Russia, Ukraine, Ethiopia, Nigeria, Moldova, Cameroon, India and Nepal, a worker from the shelter said, asking to remain anonymous.

But 169 people were classified as “possible victims”, official figures showed. Police work tirelessly to identify and assist genuine cases, Michael told AFP, but only verified allegations could lead to official victim status. “If they said to us that they were exploited outside … the territory of Cyprus, it’s a little bit difficult to clarify,” she said. Cyprus has sought to speed up glacial court proceedings, securing several recent trafficking convictions.

But a Limassol court said last month that “trafficking offences have reached alarming proportions in our country”. Other cases have collapsed, including that of four immigration police arrested in 2018 on suspicion of assisting a trafficking network. “The key witnesses, who were the victims of the offences… could not be traced to give evidence… despite the attempts made to locate them through EUROPOL,” the attorney general’s office told AFP.

In a faint glimmer of hope, a technical committee on criminal matters brings together representatives from both sides of the island. But it has no statutory authority, said Greek-Cypriot co-chair Andreas Kapardis. It “can do something (to help combat trafficking) if the political will is there”, he said. But concern about official recognition of the north “stops some ideas in their tracks”, he added. – AFP 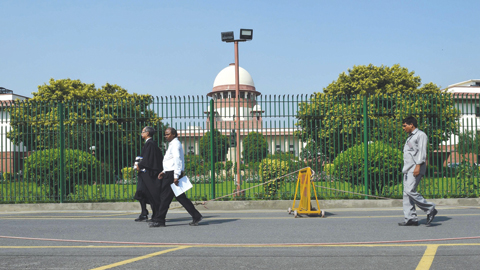 Adultery no longer a crime in India 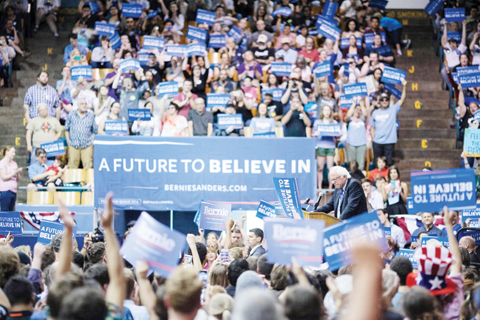 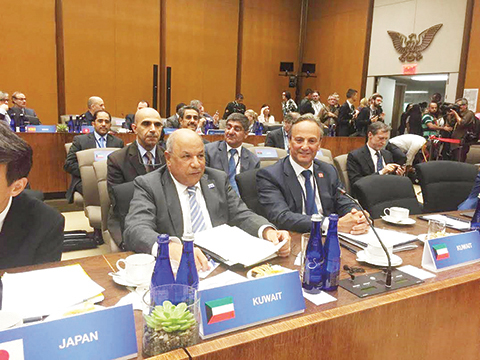 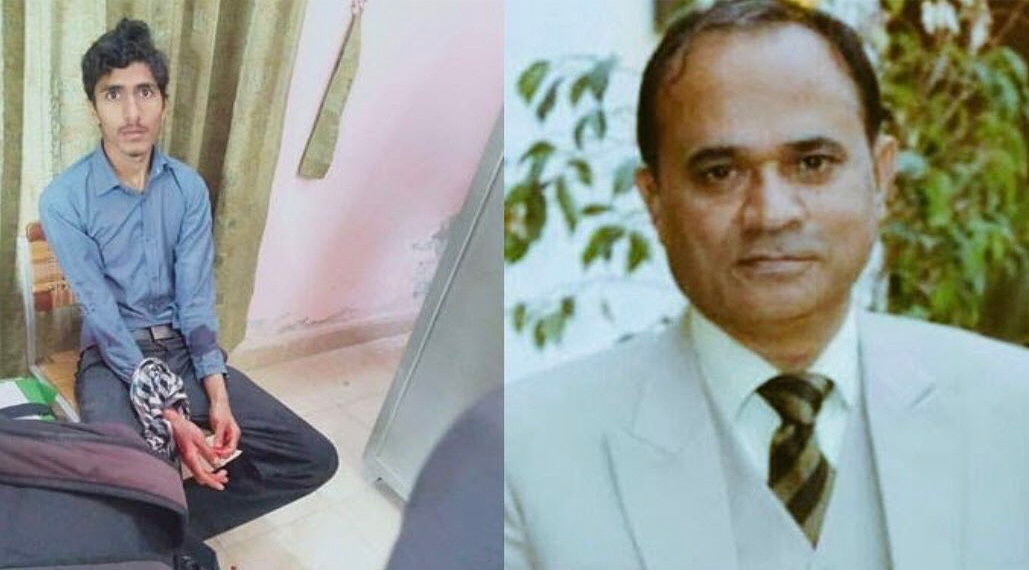