KUWAIT: Kuwait’s temperature that is ranging between 45 and 52 degrees Celsius will continue until mid-August, says meteorologist Adel Saadoun. The Fintas Astronomical Observatory Director said the prevailing weather condition with humidity will continue for some time, and that people should brace for a longer summer heat.

“Temperatures are increasing until the middle of July and the beginning of August. Then, it will start reducing by the second week of August,” he said. The veteran meteorologist explained that the southeasterly winds are bringing humidity to Kuwait for the past few days. “We should expect this type of weather condition until next week,” he noted. Humidity had reached up to 90 percent before going down a bit yesterday.

Today’s weather is expected to be the same as yesterday, before it changes back to dry within the next few days. “But this weather is normal; there is nothing extraordinary in the weather condition in Kuwait,” Saadoun explained. “We have this type of weather since time immemorial. We just need to be prepared at all time and stay hydrated.”

Saadoun further noted the temperature can vary in Kuwait depending on where it is taken, as it increases the furthest a person moves from the shore. “Temperature right now is up to 50 degrees at 1:30 pm in Kuwait,” he said. “Temperature is usually recorded in areas far from the shore, like Jahra, Salmi and Abdali.

It will vary from place to place. For example, it is only 43 now in Fintas because it is closer to the shore. But as you go further north, the temperature gets higer.” Saadoun mentioned that there is still a chance of sandstorms happening in Kuwait in the coming days and weeks. 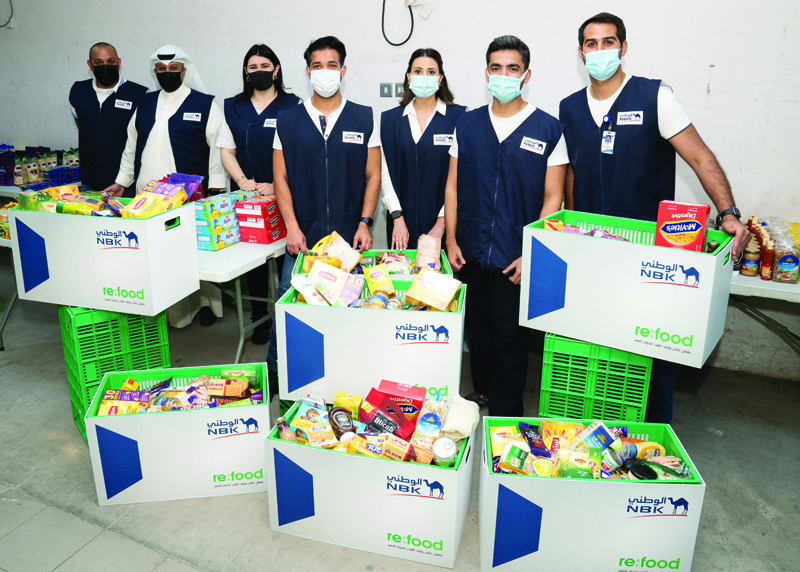 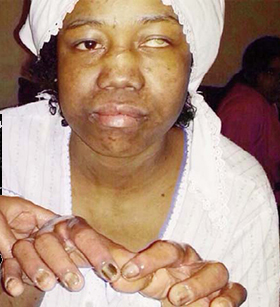