Victor Hugo’s “The Hunchback of Notre-Dame” shot to the top of the Amazon bestseller list yesterday as firefighters damped down the embers of the blaze which ravaged the ancient cathedral. The original French version of the gothic novel, “Notre-Dame de Paris”, became the fastest selling book in France and is also a number one bestseller worldwide in English in two sub-categories of historical fiction. The Disney animated movie version of the story also rocketed into the top 10 of family films. When Hugo began his sprawling 11-volume tale in 1829, Notre Dame-the “majestic and sublime edifice” which he adored-was crumbling and neglected.

But his epic about the tragic fate of the Gypsy girl Esmeralda who captures the heart of Captain Phoebus, the poet Pierre Gringoire, Archdeacon Frollo-and most of all the hunchback Quasimodo-helped mobilize the mammoth 19th-century restoration of the monument. One passage, from chapter four of the penultimate volume of the novel, was widely quoted on social media as a prophetic description of Monday’s fire, which tore through its roof, sending its spire crashing down into the nave. “All eyes were turned to the top of the church,” Hugo wrote as if describing the millions of people who gathered along the banks of the Seine or watched agog on television as the great 850-year-old structure burned.

‘Gargoyles vomited fiery rain’
“What they saw was most strange. Upon the top of the topmost gallery, higher than the central rose-window, a vast flame ascended between the two belfries with whirlings sparks. “A vast flame, fierce and strong, fragments of which were ever and anon borne away by the wind with the smoke. “Below this flame, below the dark balustrade with its glowing trefoils, two spouts, terminating in gargoyles, vomited sheets of fiery rain, whose silvery streams shone out distinctly against the gloom of the lowers part of the cathedral front.” French people have a tendency to turn to literature at times of national crisis.

Sales of the American writer Ernest Hemingway’s ode to Paris in the 1920s, “A Moveable Feast”, soared after the November 2015 Paris attacks. Hugo set his high-blown romantic story in 1482 during the reign of Louis XI, but much of “The Hunchback of Notre Dame” is a rumination on the architecture of the building itself. Many critics have argued that the cathedral is in fact the novel’s central character. In another famous passage from the novel, Hugo bemoans how the medieval landmark at the heart of Paris has been left to crumble.

“Much beauty as it may retain in its old age, it is not easy to repress a sigh, to restrain our anger, when we mark the countless defacements and mutilations to which men and Time have subjected that venerable monument, without respect for Charlemagne (the Holy Roman emperor), who laid the first stone, or Philip Augustus (1165-1223), who laid the last.” A tireless campaigner, Hugo-who many regard as the intellectual godfather of the European Union-lived to see the massive restoration of the cathedral completed by the architects Jean-Baptiste-Antoine Lassus and Eugene Viollet-le-Duc.-AFP 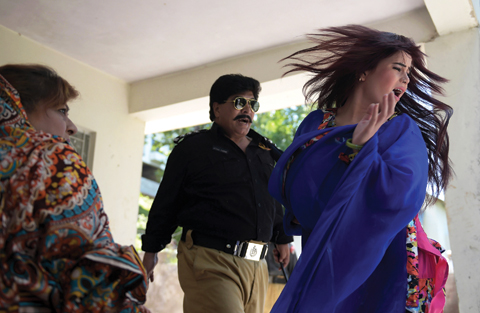 The romance and the Kalashnikov: Pashtun cinema reborn 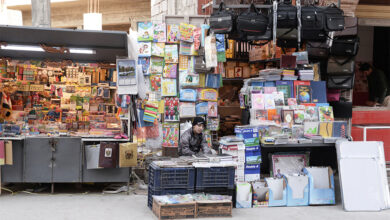 In Iraq’s Mosul, library rises from ashes of IS reign 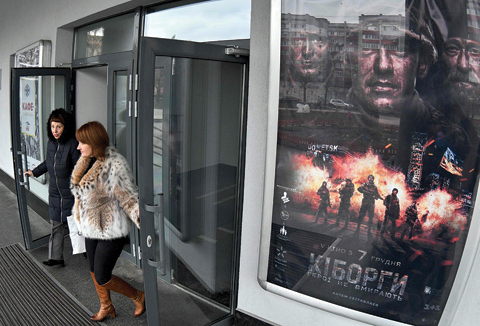 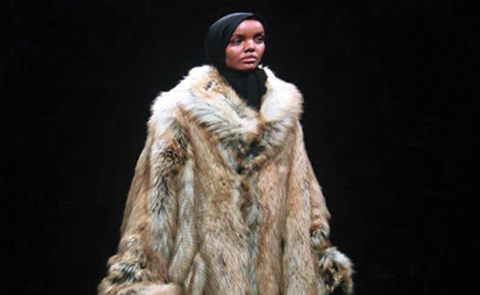