IDLIB: Hundreds of Syrian civilians fled Idlib province yesterday as the presidents of Russia, Iran and Turkey readied for last-ditch talks on the fate of the last rebel bastion. Government forces and their allies have been massing around Idlib, where aid groups fear what could be the last major battle of Syria’s seven-year civil war may also prove the deadliest.

Western powers have warned against a bloodbath but Damascus and Moscow seem adamant that an offensive is needed to root out the jihadists who dominate the province. Sporadic bombardment has targeted armed groups on Idlib’s fringes in recent days, with fresh Syrian artillery and Russian air bombardment of the southeast of the province yesterday, the Syrian Observatory for Human Rights said.

The attacks prompted terrified residents to flee before a fully-fledged assault gets under way, the monitor said. “Around 180 families, or some 1,000 people” have fled their homes since Wednesday night towards rebel territory further east, said Observatory head Rami Abdel Rahman. He said the displaced were mostly villagers from areas near government-held territory and most vulnerable to the early phase of an assault.

Artillery fire also killed one civilian and wounded six more, Abdel Rahman said. In the city of Idlib, resident Mohamed Al-Zir said the most terrifying threat was that of air strikes by the regime or its Russian allies. “These are criminal air forces that commit massacres against civilians,” he said. “The strikes are barbaric, they have no target, they are launched randomly.” The number displaced so far is tiny compared to the 800,000 that the United Nations fears may be thrown onto the roads, more than a quarter of the rebel zone’s population.

An AFP correspondent in Idlib saw convoys of families heading north, towards areas closer to the border with Turkey and less exposed to the launch of a major offensive. Turkey, which sponsors some of the rebel groups competing with the jihadist Hayat Tahrir Al-Sham (HTS) alliance in Idlib, is scrambling to avert an assault from which it has much to lose. Russia wants Turkey to exert its influence in Idlib to rein in jihadist and other fighters, but Ankara’s progress has been slow and HTS remains the strongest force in the province.

“We can work together to render those (radical groups) ineffective. The solution is not to bomb or attack all over Idlib, without any distinction,” Turkish Foreign Minister Mevlut Cavusoglu said on Wednesday. Turkey already hosts three million Syrian refugees and fears a large scale military operation in Idlib will push more over its border.

The fate of the province, which has been used as a relief valve for tens of thousands of fighters and civilians evacuated from other parts of the country following surrender deals, could be decided in Tehran today. The presidents of Russia, Iran and Turkey-the three main power brokers in Syria-are due to meet as part of the ongoing Astana process aimed at ending the conflict.

Successive rounds of talks have failed to halt the war, which has killed 350,000 people and driven more than 11 million from their homes since it erupted in 2011. Observers have argued that another tragedy could be averted if Turkey gives Russia guarantees on the ground and Moscow understands that a major crisis in Idlib risks undermining its own political goals in Syria.

Russia itself has suggested that the Idlib offensive could be conducted in several phases, giving negotiations a chance to continue in parallel. The next few days could see the launch of an assault restricted to peripheral areas. Initial targets would include securing Syria’s main north-south M5 highway, eliminating groups responsible for drone attacks on Russia’s Hmeimim air base and flushing out jihadists from areas close to the Mediterranean coastal heartland of Assad’s Alawite minority.

Humanitarian groups have warned against any escalation in violence, and Save the Children said on Thursday an assault would have “devastating consequences” for the young. “During seven years of war, these children have seen and experienced things that no child ever should,” said its CEO Helle Thorning-Schmidt, calling on the warring parties in Idlib to “pull back from the brink.”

Turkish President Recep Tayyip Erdogan said before heading to Iran that an offensive could trigger “a serious massacre”, while his US counterpart, Donald Trump, said the outcome of the Tehran summit would be crucial. “Because the world is watching. That cannot be a slaughter. If it’s a slaughter, the world is going to be very, very angry. And the United States is going to be very angry, too,” he told reporters on Wednesday. – AFP

'TREASON?' asks Trump as senior official says staff are against him 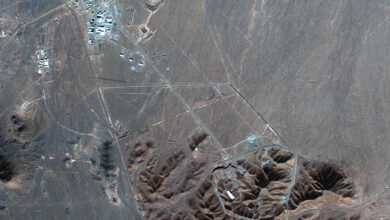 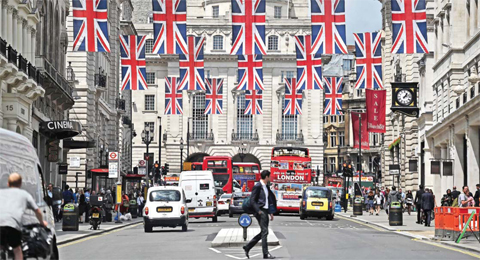 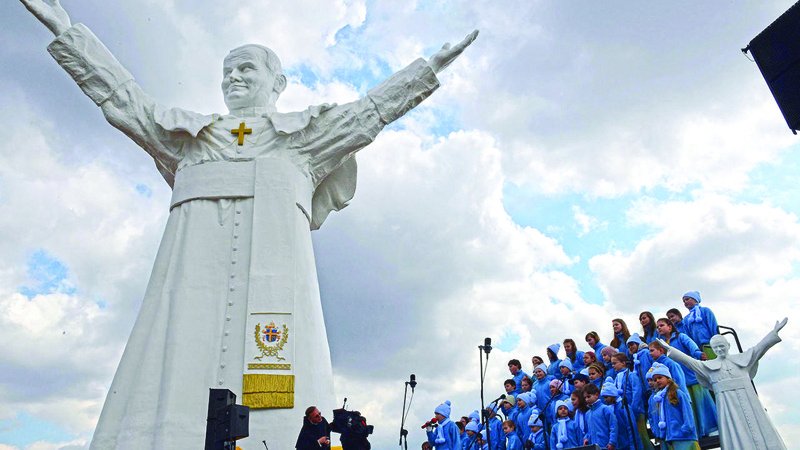 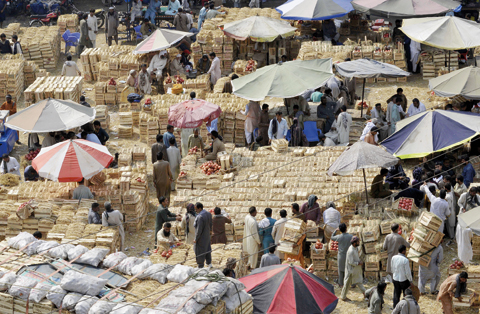