‘Not a single weapon or fighter will be left in Waer’

HOMS: Nearly 1,500 people, mostly civilians, left the last opposition-held district of Homs yesterday under a controversial Russian-supervised deal to bring Syria’s third city under full government control. The evacuation of Waer, a northwestern district of the city that has been under siege by the army for years, is the latest in a series of “reconciliation” deals struck by the government that the rebels say amount to starving them out.

It comes ahead of a new round of UN-brokered talks that open in Geneva on Thursday in an attempt to end the conflict that has killed more than 320,000 people and driven millions from their homes. Thousands are expected to leave Waer in the coming weeks in the final phase of the evacuation agreement, which had stalled in recent months. An AFP correspondent saw a first wave of three green buses carrying civilians including children as well as dozens of fighters, their rifles slung over their shoulders.

Throughout the day, women and children munching on pieces of bread lined up to load their luggage onto the buses, while men appeared to go through extra screening in separate lines. Stern-looking Russian forces looked on, wearing green fatigues with black bulletproof vests emblazoned with the word “Police” on the front.

“Syrian police, Russian military police and the Syrian Arab Red Crescent will protect the convoys and accompany them from Homs onto Aleppo province,” Homs governor Talal Barazi told AFP. Barazi said evacuations were over for Saturday and that a total of 1,479 people-including 423 rebels-had left. “Not a single weapon or fighter will be left in Waer,” he said, adding that about 40,000 residents were expected to stay in the district.

12,000 expected to leave
Three waves of rebels and their families had already left Waer under an agreement first reached in December 2015, but subsequent evacuations stalled. In a new deal reached last week, government and rebel representatives agreed that up to 100 Russian troops would deploy inside Waer to oversee the final phase of evacuations.

“Russia is a guarantor of the Waer agreement’s implementation and will monitor its execution,” said the Russian colonel overseeing the operation. “Russian forces came to Syria for this-to help their friends and allow people to live safely in this country again.” Moscow is a decades-old ally of the Damascus regime, and in September 2015 launched an air campaign in support of President Bashar al-Assad’s forces.

That backing has helped government forces recapture swathes of territory, including the whole of second city Aleppo as well as the famed desert city of Palmyra. Under the agreement, evacuees will be bussed to opposition-held parts of Homs province, the rebel-held town of Jarabulus on the Syrian-Turkish border or the northwestern province of Idlib.

The Syrian Observatory for Human Rights estimates that a total of 12,000 people, 2,500 of them rebels, will leave under the deal.  Over the past month, government forces have stepped up their bombardment of the district, killing dozens of people, the Britain-based monitoring group said. No aid has reached Waer in at least four months. A UN convoy tried to gain access to the district in February but it was seized by gunmen who diverted the assistance to a government-held area.

The government has agreed “reconciliation” deals for several rebel-held areas, and touts such agreements that grant safe passage to surrendering fighters as key to ending six years of war. But rebels say they are forced into such deals by siege and bombardment, and the UN has sharply criticized them.

The most notorious of the agreements was the December evacuation of the rebel-held east Aleppo after months of government siege. The UN Commission of Inquiry on Syria earlier this month said the deal “amounts to the war crime of forced displacement of the civilian population” because it had left civilians with “no option to remain”. – AFP 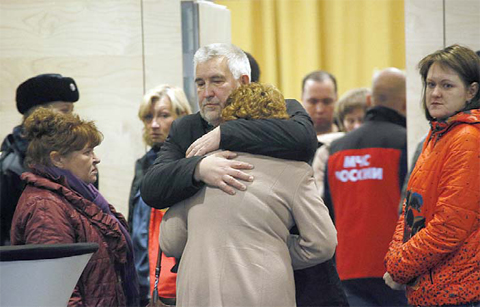 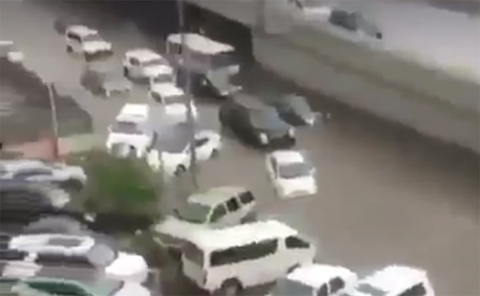 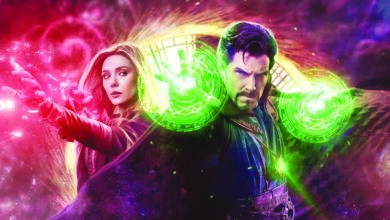 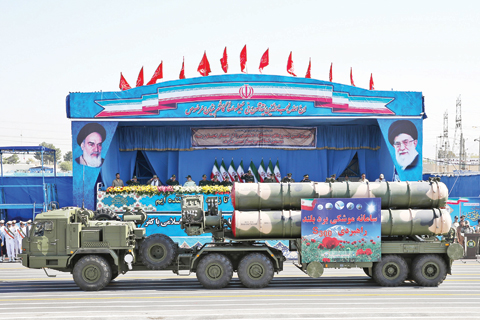