ANKARA: Hundreds of people demonstrated on Saturday in several Turkish cities including Istanbul and Ankara against a move to close one of the country’s most respected women’s rights groups. “It is not possible to stop our fight. We are not going to allow the closure of our association,” the secretary-general of We Will Stop Femicide, Fidan Ataselim, told AFP.

An Istanbul prosecutor on Wednesday filed a lawsuit aimed at shutting down the association for “activity against law and morals”. We Will Stop Femicide publicises the murder and abuse of women in the mostly Muslim but officially secular state. According to Ataselim, the lawsuit accuses the group of conducting activities that violate Turkey’s “laws and morals”.

The association was a vocal critic of President Recep Tayyip Erdogan’s decision last year to pull Turkey out of the Istanbul Convention, which requires countries to set up laws aimed at preventing and prosecuting violence against women. We Will Stop Femicide says 280 women were killed in Turkey last year, many of the murders committed by family members. Another 217 women died in suspicious circumstances, including those officially registered as suicide, the group says.

Ataselim said the lawsuit was filed based on a complaint registered by a group of Turks through a website set up by the presidency to field citizens’ requests. The complaint accused the group of “destroying the family based on the pretext of defending women’s rights”, Ataselim said. The language is similar to that used by Erdogan in his decision to withdraw from the Istanbul Convention, which Turkey signed in 2011.

Social conservatives in Turkey claim the convention promotes homosexuality and threatens traditional family values. “Don’t prosecute women, but murderers!” Hundreds of demonstrators gathered in Istanbul shouted. Representatives of opposition parties as well as relatives of domestic abuse victims took part in the demonstration. “These women are fighters… I wanted to be there to support them,” said Nihat Palandoken, the father of a young girl killed in 2017. – AFP 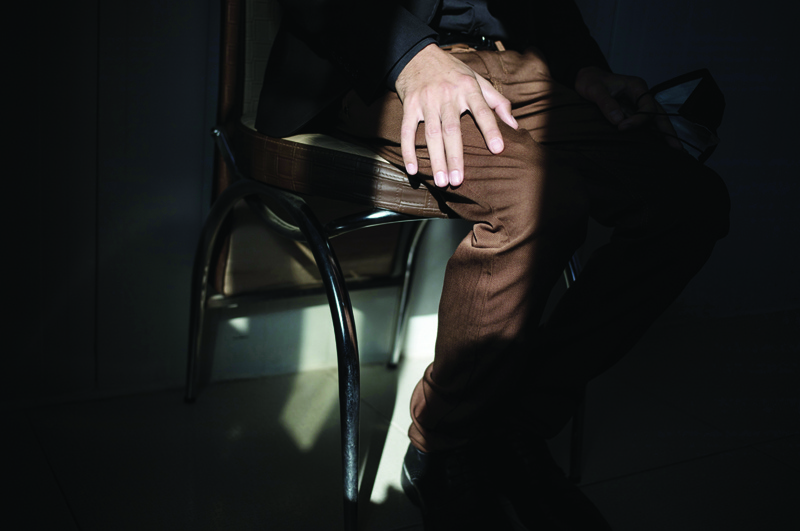 Coronavirus revives traumas of many IS survivors in Iraq 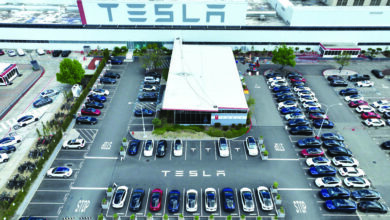 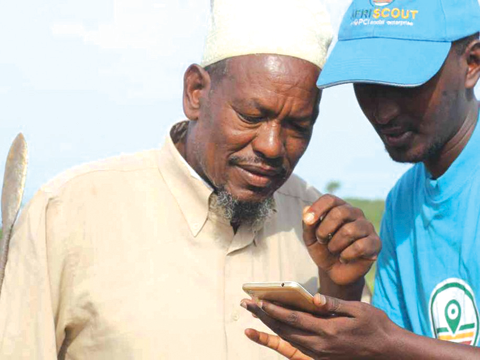 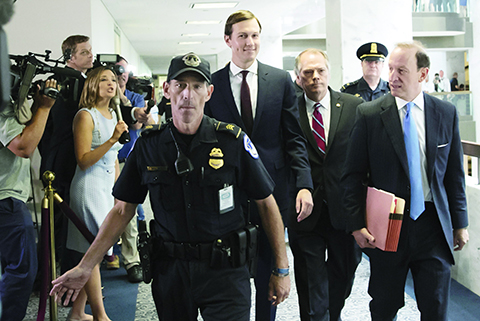