‘The opportunity to defend themselves and to defend Hungary’

BUDAPEST: Hungary’s anti-immigrant Prime Minister Viktor Orban basked yesterday in the glory of a bulldozer election triumph that delighted other nationalists but sent a chill through civil society groups and portended fresh battles with Brussels. Near-complete results showed that Orban’s right-wing Fidesz party romped home with almost half the vote (48.8 percent), highly likely giving it a two-thirds majority and a legislative carte blanche.

Addressing ecstatic, flag-waving supporters in Budapest late on Sunday before a patriotic singalong, Orban said the “destiny-deciding victory” gave Hungarians “the opportunity to defend themselves and to defend Hungary”. His win, which decimated a cautiously optimistic opposition and was even more crushing than expected, followed strong election performances from other parties portraying themselves as anti-system such as in Italy in March and in Austria and Germany last year.

Congratulations from allies poured in for Orban, long a thorn in the EU’s side, who styles himself as the defender of Christian Europe against the “poison” of immigration and the “globalist elite”. In Poland, whose government like Budapest has clashed with Brussels over worries about the rule of law, right-wing Prime Minister Mateusz Morawiecki wished Orban success “for Hungary and for Europe”.

Beatrix von Storch from the Alternative for Germany (AfD) said it was a “bad day for the EU and a good one for Europe”. European Commission chief Jean-Claude Juncker will write to Orban to congratulate him on his “clear victory”, a spokesman told reporters in Brussels yesterday. German Chancellor Angela Merkel congratulated Orban and called for cooperation, her spokesman Steffen Seibert told a news conference. Austrian Chancellor Sebastian Kurz, who swept to power last year on an anti-immigration platform and is in coalition with far-right populists, also congratulated Orban on Twitter.

From rebel to patriot
Orban, 54, became a household name as a young student in 1989 in the dying days of communism with a stirring speech demanding Soviet troops go home. As one of the brightest stars in newly democratic “new” Europe, Orban co-founded Fidesz and anchored it firmly in the centre-right with a focus on family and Christian values.

The father-of-five learned from a rocky first term as prime minister from 1998-2002. He bounced back in 2010 with a two-thirds majority, a feat he repeated four years later. He shook up Hungary’s judiciary, brought state media under closer control many independent titles have been bought up by Orban allies-and tacked hard-right during Europe’s 2015 migrant crisis. Building razor-wire anti-migrant fences on Hungary’s borders with Serbia and Croatia, Orban has railed against what he says are the dangers to European culture and security posed by mass Muslim immigration.

During the most recent election campaign he ramped up his attacks on financier and philanthropist George Soros as the malign mastermind of a “global elite” seeking to flood Europe with foreigners. At the same time, Orban has cultivated friendly ties with President Vladimir Putin, seeking to emulate what he calls Russia’s “illiberal” democracy. Steve Bannon, US President Donald Trump’s former chief strategist and a darling of the “identitarian” and “alt-right” movements, calls Orban a “hero” and “the most important guy on the scene right now”.

‘Dark shadow’
Non-governmental organizations, particularly those funded by Soros-who helped get Fidesz off the ground-have found life particularly hard, and on Monday were bracing for more problems. Fidesz spokesman Janos Halasz said on television on Monday that bills from a new “Stop Soros” package of legislation would be among the first to go before the new parliament. This package will introduce taxes on foreign-funded NGOs “supporting” illegal immigration and foreigners deemed to support the entry of asylum seekers barred from entering Hungary.

Daniel Hegedus, research adviser at Freedom House, said Orban’s new victory casts a “dark shadow on the future, especially concerning the attacks against the critical civil society”. Zoltan Mester from the Emberseg Erejevel (“With the power of humanity”) charity said that its managers were holding meetings on Monday to prepare for the future. In a speech last month, Orban had said he would take unspecified “moral, political and legal” measures against his opponents in the event of a Fidesz victory, prompting fears of a clampdown on opposition. – AFP 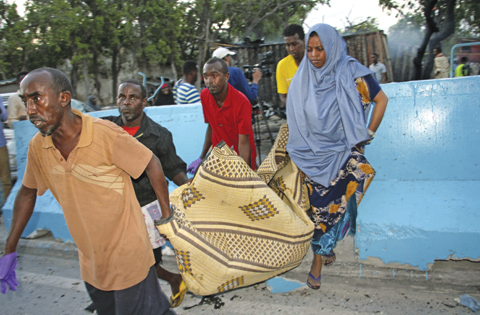 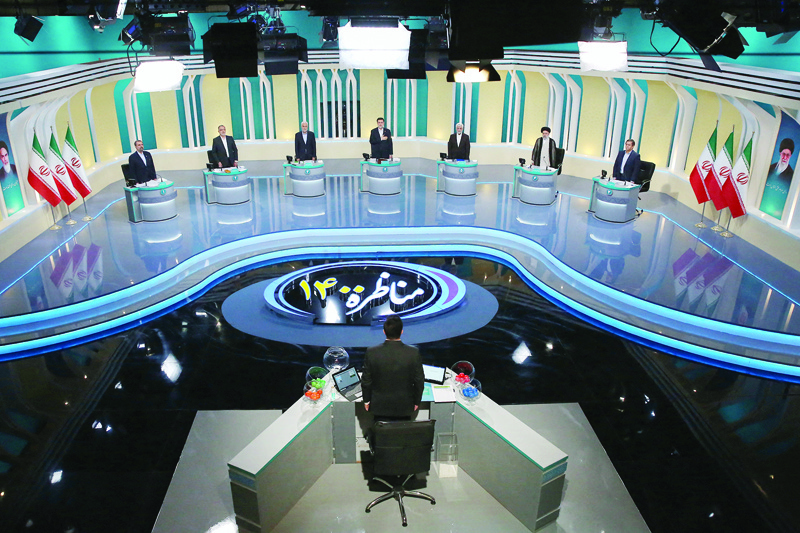 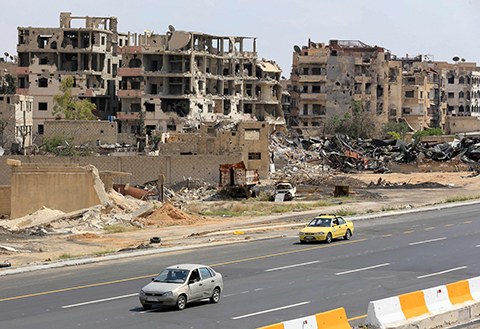 Syrian troops battle to crush IS militants trapped in an enclave 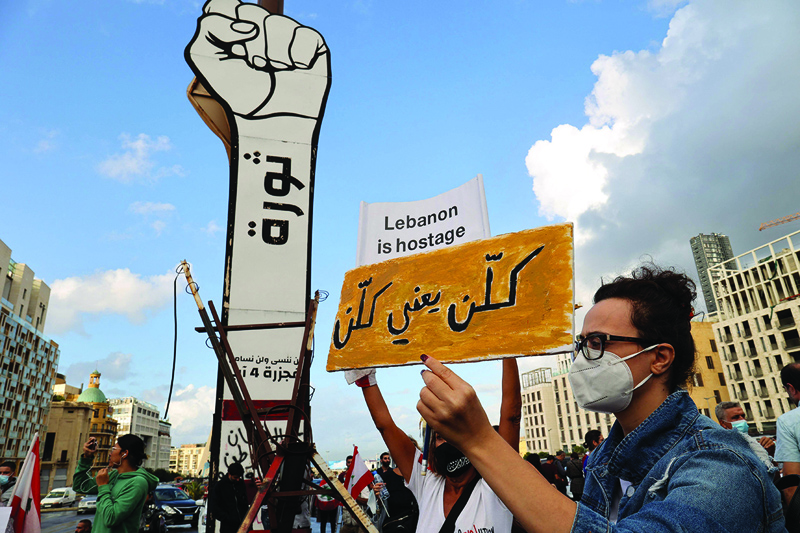