WASHINGTON: North Korea’s test of a hypersonic missile last week sparked new concerns about the race to acquire the alarming technology that is hard to defend against and could unsettle the global nuclear balance. Russia, which said Monday it had test-launched a hypersonic missile from a submerged submarine for the first time, leads the race, followed by China and the United States, and at least five other countries are working on the technology.

Why do countries want hypersonics?
Hypersonic missiles, like traditional ballistic missiles which can deliver nuclear weapons, can fly more than five times the speed of sound. But ballistic missiles fly high into space in an arc to reach their target, while a hypersonic flies on a trajectory low in the atmosphere, potentially reaching a target more quickly.

Crucially, a hypersonic missile is maneuverable (like the much slower, often subsonic cruise missile), making it harder to track and defend against. While countries like the United States have developed systems designed to defend against cruise and ballistic missiles, the ability to track and take down a hypersonic missile remains a question. Hypersonic missiles can be used to deliver conventional warheads, more rapidly and precisely than other missiles. But their capacity to deliver nuclear weapons could add to a country’s threat, increasing the danger of a nuclear conflict.

Is hypersonic threat here now?
Russia, China, the United States and now North Korea have all test-launched hypersonic missiles. France, Germany, Australia, India and Japan are working on hypersonics, and Iran, Israel and South Korea have conducted basic research on the technology, according to a recent report by the US Congressional Research Service (CRS). Russia is the most advanced. Moscow announced Monday that it had fired two Zircon hypersonic missiles from the Severodvinsk nuclear submarine. The first, while the sub was on the surface, successfully struck a test target in the Barents Sea. The second was launched while the vessel was submerged 40 meters (131 feet) below the surface.

China is also aggressively developing the technology, seeing it as crucial to defend against US gains in hypersonic and other technologies, according to the CRS report. Both China and Russia have “likely fielded an operational capability” with hypersonic glide vehicles, said the report. The US Defense Department has an aggressive development program, planning up to 40 tests over the next five years, according to a government report.

The Pentagon tested a scramjet-powered hypersonic last week, calling it “a successful demonstration of the capabilities that will make hypersonic cruise missiles a highly effective tool for our warfighters.” North Korea’s test announcement suggested they had much further to go, that the test focused on “maneuverability” and “flight characteristics.” “Based on an assessment of its characteristics such as speed, it is at an initial phase of development and will take a considerable time to be deployed,” the South Korean and US militaries said in a statement.

Nuclear game-changers
Experts say hypersonics do not necessarily upend the global nuclear balance, but instead add a potent new delivery method to the traditional triad of bombers, ground-launched ICBMs, and submarine-launched ballistic missiles. A central risk is not knowing whether an adversary’s hypersonic missile has a conventional or nuclear warhead. And, underscoring the attractiveness of hypersonics, the CRS report says that the US missile defense system is inadequate to detect, track and respond in time to hypersonics.

Cameron Tracy, an arms control expert at Stanford University, called hypersonics an “evolutionary” advance. It’s “definitely not a game-changer,” he said. “It’s an arms race … In large part, it’s to show that any weapon that anyone else can develop, you will have first.” The solution, according to Tracy, is to include hypersonics in nuclear arms control negotiations – though currently North Korea and China are not part of any pacts. “The development of these weapons, this hypersonic arms race, is probably not the most stable situation. So it would be good to act as quickly as possible,” said Tracy. – AFP 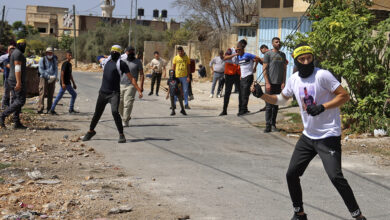 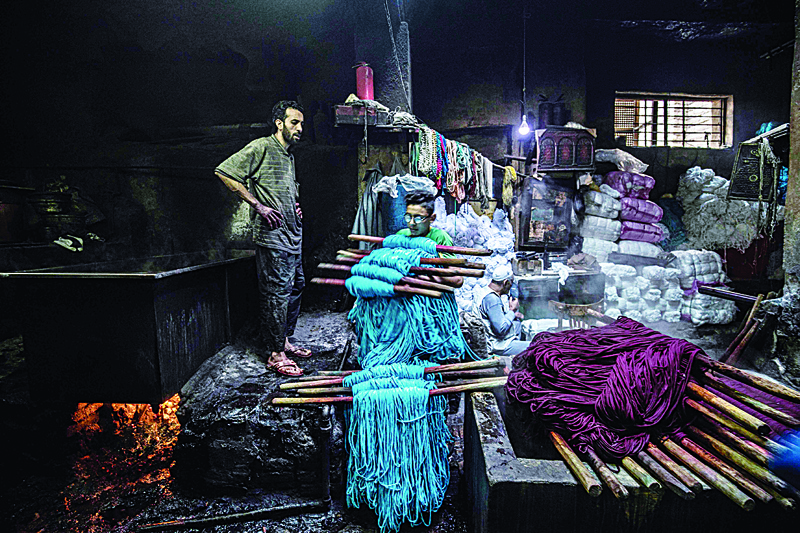 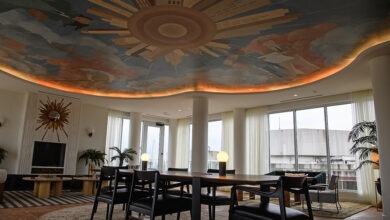 Forget working from home: Why not live in an old office? 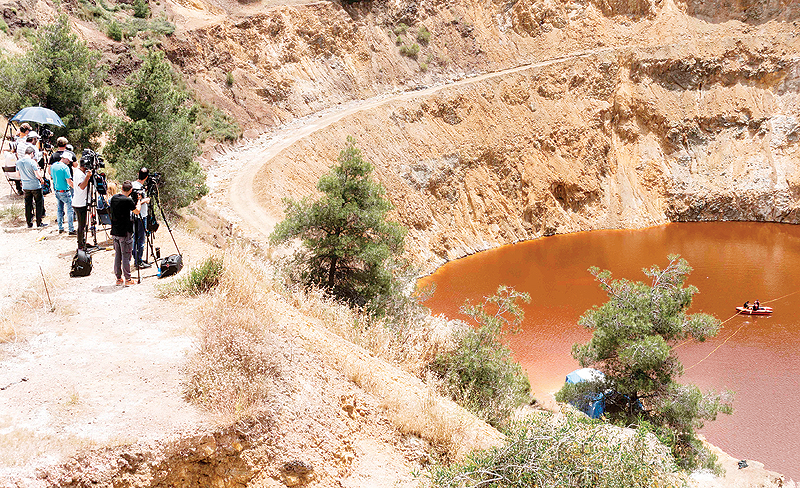