KUWAIT: His Highness the Amir Sheikh Nawaf Al-Ahmad Al-Sabah yesterday received the Crown Prince, Assembly Speaker and the Prime Minister and stressed he “fully trusts” them and wished them all success. The Amir, who last week delegated some of his powers to the Crown Prince, told the three leaders that “you are the pillars of Kuwait and you hold great responsibilities” to serve the ambitions of the people. The Amir also called on the three leaders to cooperate among them in running the affairs of the country.

Assembly Speaker Marzouq Al-Ghanem said that he listened to the guidance of the Amir and HH the Crown Prince Sheikh Mishal Al-Ahmad Al-Sabah on the need to cooperate with the government to serve national interests. The Speaker added that, the Kuwaiti leadership was keen on the executive and legislative authorities’ cooperation to address important national issues of concern.

In a press release after meeting, Al-Ghanem said that the parliament will be willing to cooperate with the government for the benefit and interest of Kuwait. “The Amir and Crown Prince tasked us with an important duty relating to the future of Kuwait and its people and the two authorities are willing to tackle issues such as corruption, economic development, and other topics of great significance,” he said.

Ghanem added that during a separate meeting with the Crown Prince, “he asked me to inform the lawmakers to focus on priorities that concern citizens especially fighting corruption and economic challenges” which include “external and internal investments and finding sources of income other than oil”. 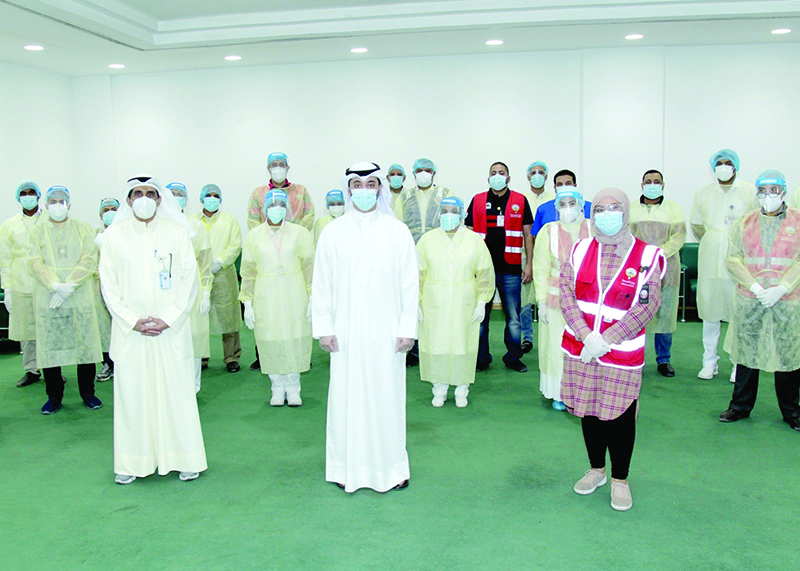 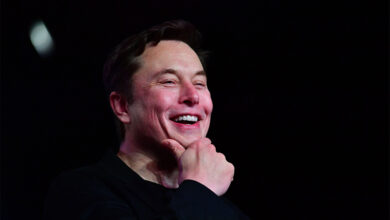 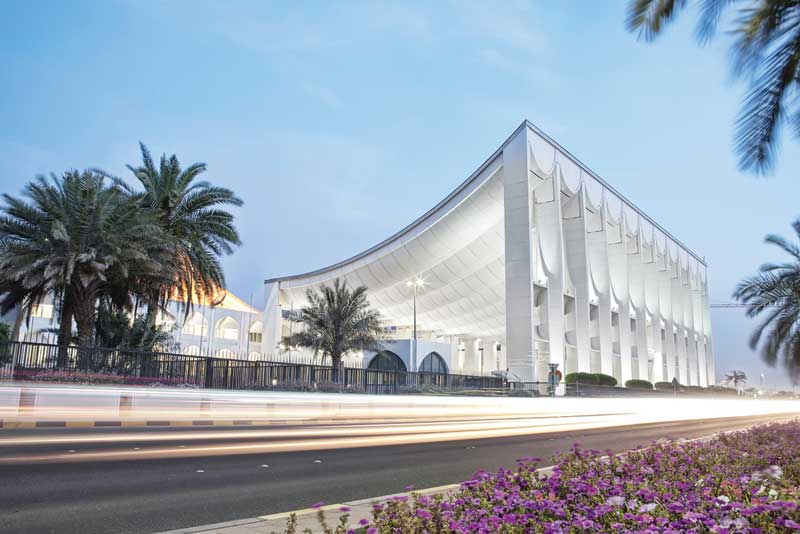 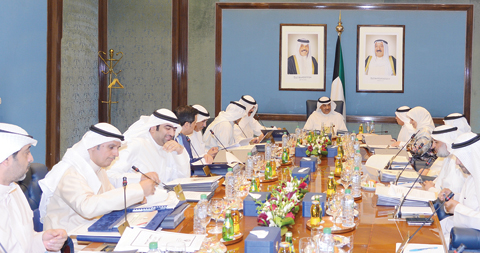