British TV series “I May Destroy You” and its director Michaela Coel won a slew of awards at the annual BAFTAs Sunday for its depiction of a young black writer piecing her life back together after suffering a sexual assault. The 12-episode series broadcast last summer on the BBC and HBO tells the story of Arabella, whose sexual assault occurs while she is celebrating at a London bar with friends. On Sunday it was garlanded with the best mini-series and editing awards, with Coel herself taking best leading actress, director and drama writer.

Coel paid particular tribute to Ita O’Brien, the show’s “intimacy director”. She said O’Brien was crucial to “making the space safe for creating physical, emotional, and professional boundaries so that we can make work about exploitation, loss of respect, about abuse of power, without being exploited or abused in the process.”

The intimacy director role is “essential for every production company that wants to make work exploring themes of consent,” Coel added. Held partly online with a scattering of live audience, the ceremony left acclaimed Netflix series The Crown empty-handed. The fictionalized account of the modern British royal family had been nominated for four categories, including Helena Bonham Carter for best supporting actress as Princess Margaret. – AFP 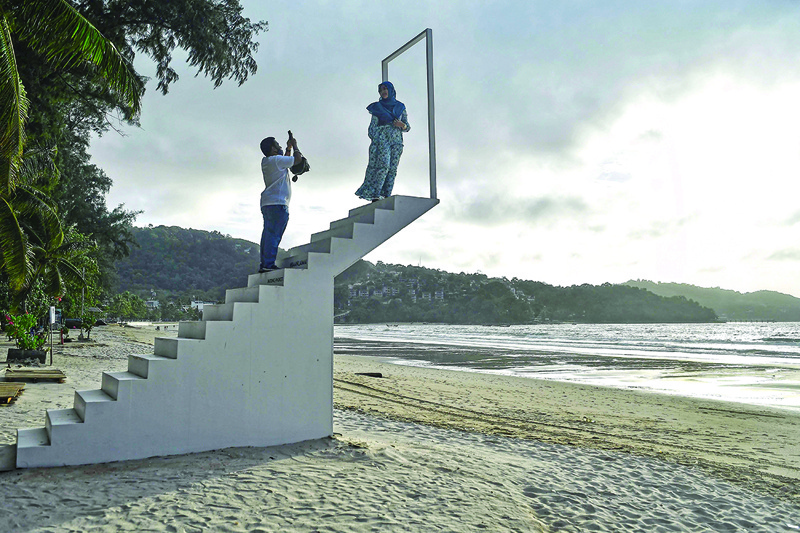 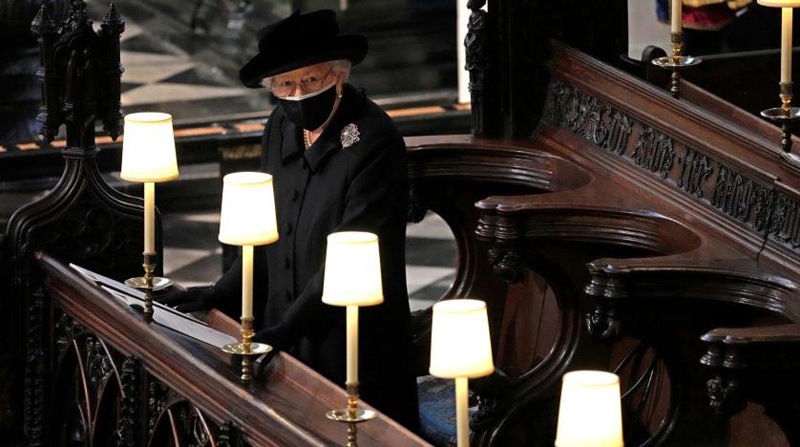 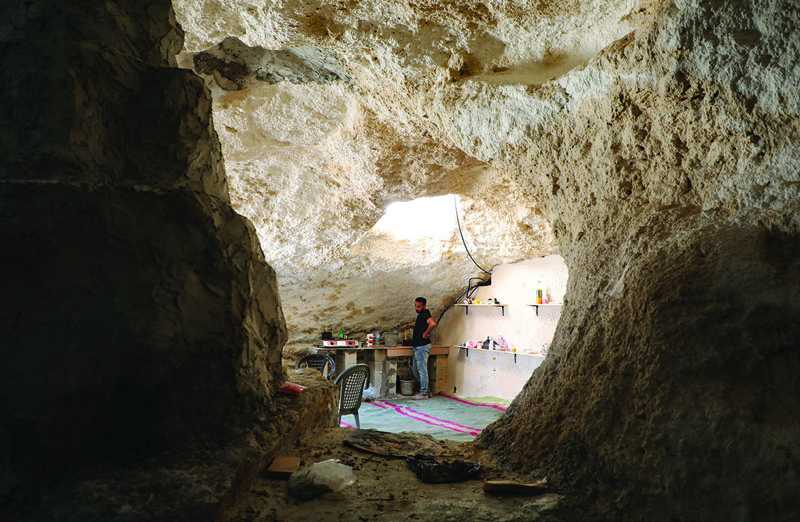 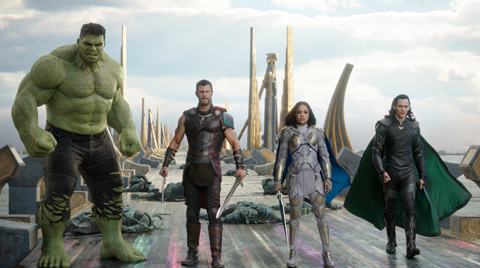