What to do if you are a windsurfing enthusiast in a country where the sea freezes over for months of the year? For a group of Finns, the answer is to kit out sailboards with skates and take to the ice, reaching speeds of up to 100 kilometers per hour in a burgeoning sport that can only be practiced in a handful of places around the world. “I call them happiness machines,” Feodor Gurvits tells AFP, pointing to his self-made board which sits on three blades and has a windsurfing sail attached. “They really make people smile, and it’s such a joy, pure movement.”

‘Good grip’ required
Gurvits and around half a dozen fellow ice-surfers are soon cris-crossing the expanse of Baltic Sea ice off Helsinki’s Hernesaari coastline, kitted out in crash helmets and body padding in case the blades slide out during a tight turn. “It will hurt your hands and you have to have a good grip on the boom, but otherwise it’s quite easy on the ice compared to summertime,” Esa Harjula tells AFP. Harjula regularly teaches the sport to groups of beginners, and says there has been increased demand in recent weeks. “It’s so great to see people learning, how they can get it in a few minutes.”

At 30 centimeters thick, the ice is currently strong enough to drive a “small truck” on, Gurvits says-although the warm sunshine and temperatures of plus 5 degrees Celsius (41 degrees Fahrenheit) mean that it is starting to melt along the shallower shoreline.

‘Enjoy the feel’
Ice surfer Mete Ciragan clocked up today’s speed record of 71.6 kph in light winds of 8 meters per second (18 mph). “It feels great and you forget to breathe sometimes,” he tells AFP. “But you need to concentrate on the surface so you don’t hit a bump and fall.” “With a lighter wind you can go much faster than on the water, because there’s so much less resistance,” adds Marianne Rautelin, a former European windsurfing champion who also started surfing on ice in 2009 and has since notched up winter championship wins.

Rautelin, who regularly surfs with her husband Ian and the pair’s adult daughter Riina, says she cannot choose a favorite between water or ice. “The attraction in summer is that the waves make it more challenging, but in winter you can just start racing straight away,” she tells AFP. Gurvits estimates around 1,000 people currently practice ice windsurfing, of whom about 20 perform at the top level, mainly spread across the Nordics, Baltics and Poland, as well as the US, Canada and Russia.

In 2017, he fulfilled his dream of winning the World Ice Sailing Championship but says he’s not packing his board away yet. “My ambition is to keep sailing, enjoy the feel, try to build better gear and be competitive, and try to keep other people happy as well.” – AFP 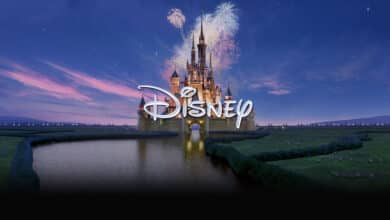 Disney rules the Box office around the world in 2022 with $4.9 billion 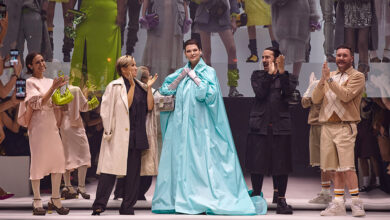 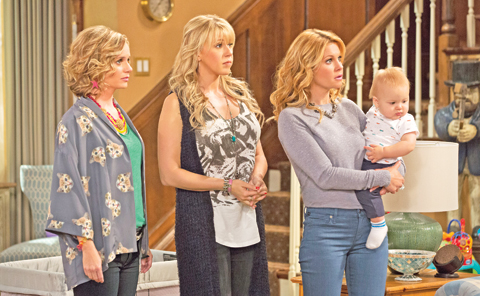 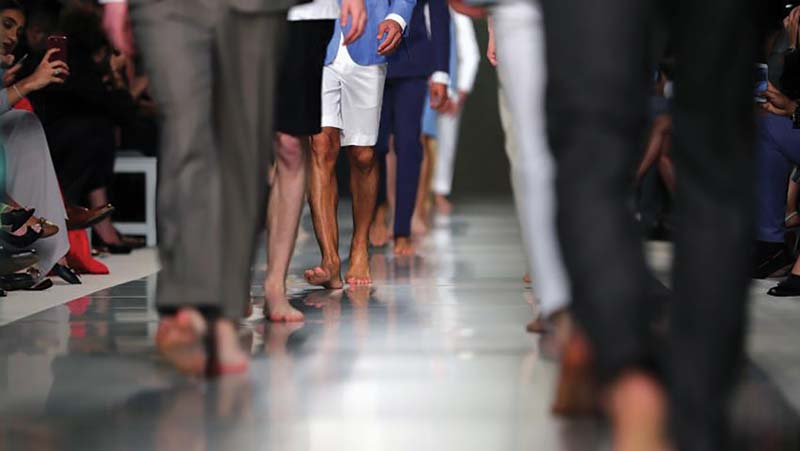 First ever Arab fashion week for men kicks off virtually