REYKJAVIK: Iceland’s Fagradalshraun volcano lies quiet for a spell before suddenly spewing red molten lava geysers high into the air, visible from the capital Reykjavik in an awe-inspiring display. The volcano, which sprang into life in mid-March in the Geldingadalir valley near Mount Fagradalsfjall, has drawn visitors from around the world, many venturing as close as possible to the safety perimeter set up to protect against sprays of red-hot rock.

“It’s incredible to see,” said Henrike Wappler, a German woman who lives in Iceland, standing with her daughter at the edge of the volcano. Marvelling at “the power of the earth,” she told AFP Saturday on her fourth visit to the site: “I feel small so near to this power — but I’m not scared.”

Up until a week ago, the volcanic activity was continuous and low key, but now it is alternating between quiet spells and furious outbursts. One geyser was measured at more than 460 meters (1,500 feet) at dawn last Wednesday, according to the national meteorological office. The powerful bursts throw up rock fragments called tephra, some still hot, that land several hundred meters from the crater, which is located in an uninhabited area on the Reykjanes peninsula in southwestern Iceland. A low roar precedes the next explosion, a noise that “kind of reminds me of an airplane,” said Freyja Wappler-Fridriksdottir.

She was among more than 2,500 people at the site on Saturday, kept back some 500 meters (yards) from the crater — a safety radius that varies from 400 to 650 meters depending on the wind speed. “It’s not every day we can go to look at a volcano so close. It’s just really amazing and so beautiful,” she said. Bjarki Brynjarsson, 25, was enthralled by the alternation of slumber and fury. “I’m just waiting for the bomb to pop,” he joked.

Despite outward appearances, the volcano’s activity is continuous, vulcanologist Magnus Tumi Gudmundsson said. “All the time the magma is flowing,” Gudmundsson told AFP. “This is not uncommon and this is a normal behavior. It is, if anything, less common to have a very continuous flow with no pulsations.”

Primitive
The eruption, which began on March 19, is the first on the Reykjanes peninsula in more than eight centuries, and it has been nearly 6,000 years since the last activity at the precise site. Since the original eruption in the Geldingadalir (Eunuchs in English) valley, several new vents opened up. Vulcanologists have predicted that the activity will continue for several months — if not decades. But they are certain that the eruption is far from superficial, coming from the Earth’s crust. “This is the most primitive lava that we have seen since the last Ice Age” some 10,000 years ago, said Edward Marshall of the Institute of Earth Sciences. – AFP 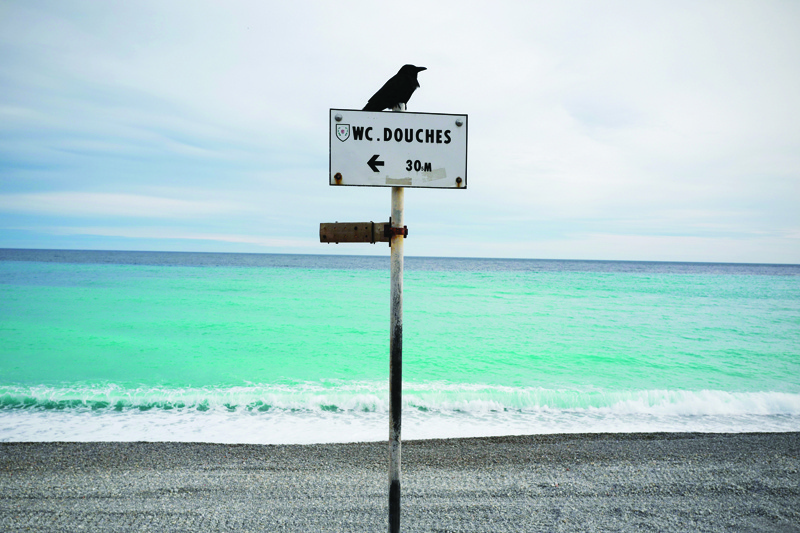 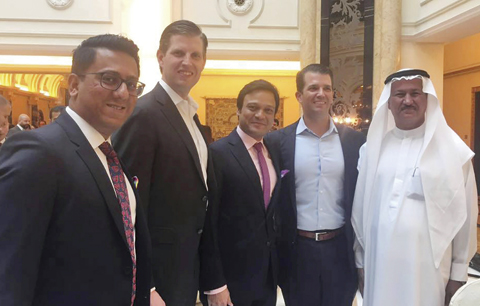 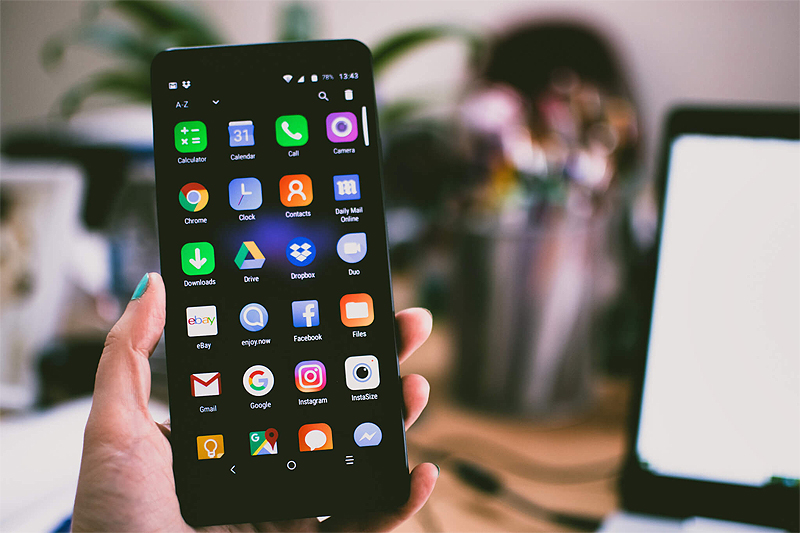 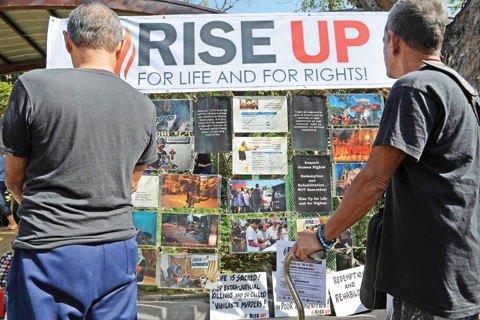