Rome’s iconic gesticulating traffic cops have made a comeback, and a woman has joined their ranks for the first time. Cristina Corbucci, 43, could be seen Friday waving theatrically at cars and buses from a raised platform in the central Piazza Venezia. “It’s bit like conducting an orchestra,” one of her bosses, Maurizio Maggi, told the Rome-based Il Messaggero newspaper.

Corbucci, a political science graduate, became a traffic warden three years ago. She started her new position this week and  told Il Messaggero she loved it. “Up there, you really feel like in the center of the center of Rome,” she said, adding that “people smile” while she is on the job. Piazza Venezia is a busy roundabout in the heart of the city, dominated by the huge Victor Emmanuel National Monument, known to locals as “the wedding cake”.

Rome’s historic shopping street, the Via del Corso, leads to it, and it is close to landmarks like the Capitoline Hill, the Roman Forum and the Colosseum. Its raised traffic police platform, electrically operated, went back into service this month, with Mayor Virginia Raggi calling it “a symbol of Rome”. Loved by tourists and locals alike, the podium features in Woody Allen’s “To Rome with Love,” as well as in the classic children’s illustrated book “This is Rome”. —AFP

Panettiere in a ‘wonderful headspace’ 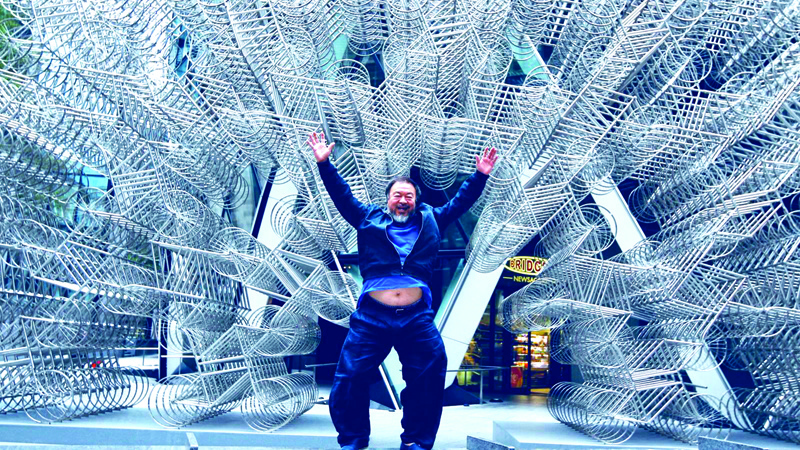 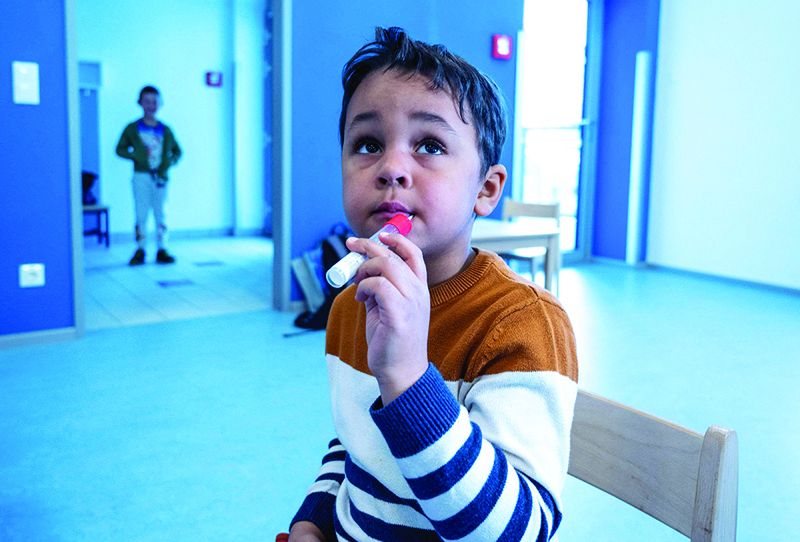 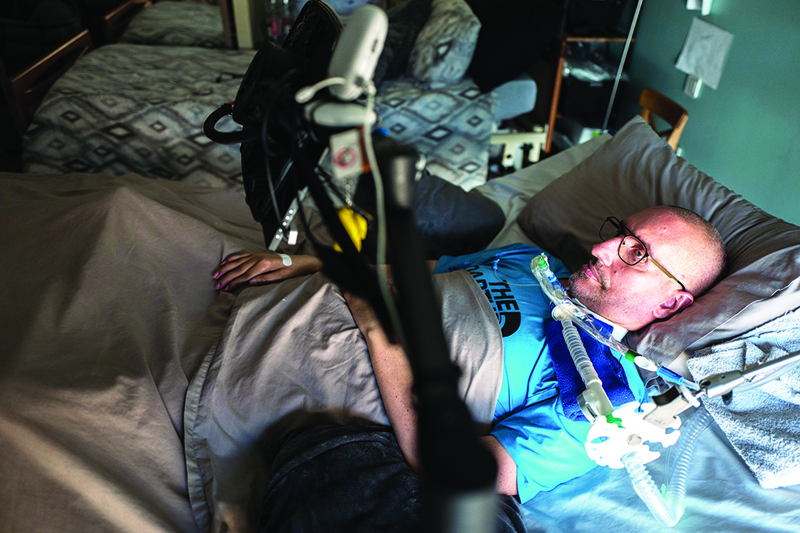 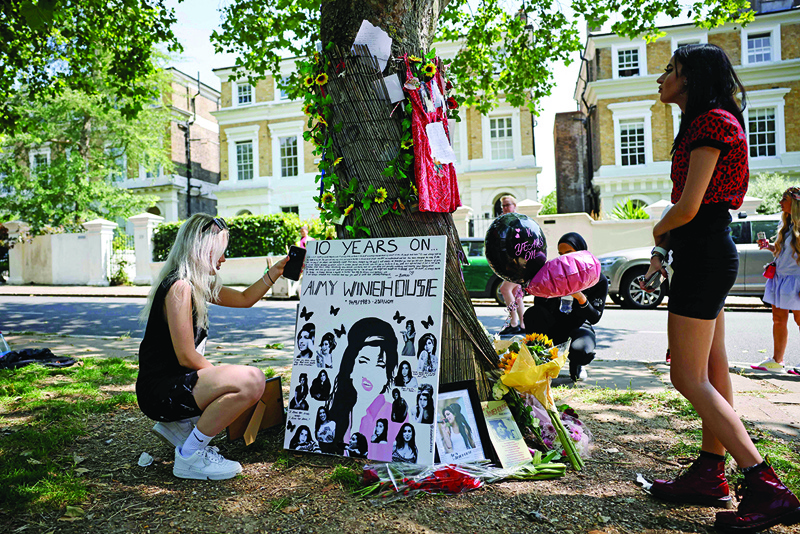 Fans honor Amy Winehouse in London decade after her death