KUWAIT: Indian Community School (ICSK) staff participated in a special assembly organized online to pay respects to the late Amir of Kuwait His Highness Sheikh Sabah Al-Ahmad Al-Jaber Al-Sabah. The event took place on Monday, simultaneously with a national day of mourning the government of India had announced as a mark of respect to Sheikh Sabah.

Around 1,000 people including the staff and students of ICSK participated in the assembly. The special assembly was presented by the children of class 11B. The assembly commenced with the Islamic prayer by Suheera Mujeeb of class 11B, which was followed by the Kuwaiti national anthem.

The main intention behind arranging this special assembly was to remember in gratitude and respect the Late Amir of Kuwait His Highness Sheik Sabah Al-Ahmad Al-Jaber Al-Sabah and his contributions for the welfare of mankind. As a regular practice in the assembly, Grace Anil shared the word for the day, Lena Elizabeth shared the quote and Esha Mariam and Suha Ahmed shared the day to day news in the assembly to keep the children updated about the news around the globe.

Allen Jacob Alex of class 11B presented a speech on the early life of the late Amir Sheikh Sabah Al-Ahmad Al-Jaber Al-Sabah. Farhan Yousuf presented a very unique and special video presentation on the Late Amir of Kuwait depicting all his contributions that were purely meant for the welfare of mankind and the expatriates in Kuwait. A very special speech was presented by Sreekala Dileep from the History Department of ICSK Senior School, which highlighted the biography of His Highness Sheik Sabah Al-Ahmad Al-Jaber Al-Sabah.

ICSK also joined the state mourning and observed two minutes of silence at 11:00 am during the special assembly, and paid respect to the departed soul. His Highness Sheik Sabah Al-Ahmad Al-Jaber Al-Sabah will always be remembered with great respect by all the people for his kindness and generosity towards mankind. Dheera Ragesh and Eldho Tiby form class 11B also presented speeches with immense respect for the Late Amir of Kuwait, sharing details about the great effort and contributions that His Highness had made in these years.

The Principal and Senior Administrator of ICSK Senior, Dr V Binumon also spoke about the Late Amir of Kuwait and touched upon the benefits received by the children of Indian residents in Kuwait in the field of education. Dr V Binumon added that His Highness was a true visionary leader in all aspects and also a true friend and a great statesman.

He also added that His Highness was a true Dean of Arab Diplomacy and an outstanding humanitarian. He also shared about the humanitarian efforts of His Highness which is worthy of being imbibed by the young students. Aishwarya Sunil presented the school pledge and the assembly was wound up with the Indian national anthem. 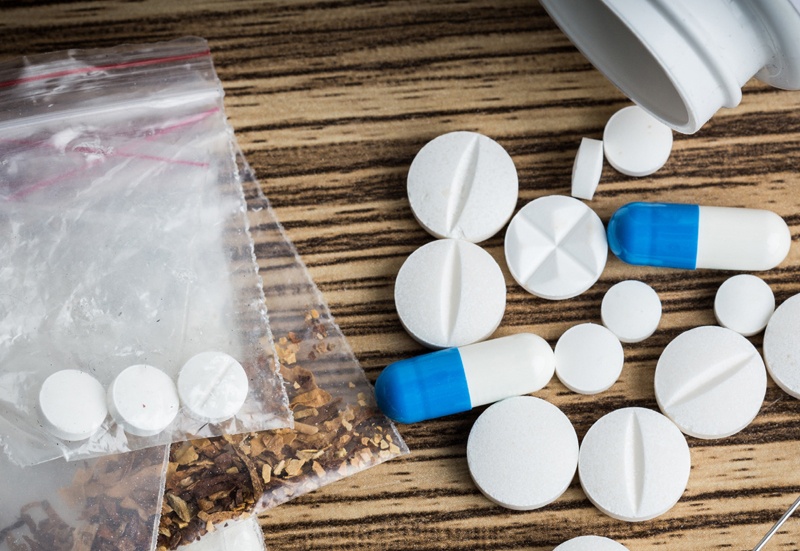 65 percent of crimes in Kuwait linked to drugs

Child kicked out of stolen vehicle in Jahra