PARIS: The Omicron coronavirus variant will slow the recovery in global demand for oil but the market will be “more comfortable” in 2022, the International Energy Agency said yesterday. The oil market “appears to stand on a better footing than it has for some time,” the IEA wrote in its latest monthly report. The emergence of Omicron at the end of November “sparked a steep sell-off in oil, but initial pessimism has now given way to a more measured response,” it said. “The surge in new Covid-19 cases is expected to temporarily slow, but not upend, the recovery in oil demand,” the IEA wrote.

It said “new containment measures put in place to halt the spread of the virus are likely to have a more muted impact on the economy versus previous COVID waves, not least because of widespread vaccination campaigns.” The IEA, which unites oil-consuming countries and advises governments on energy policy, said it had revised downwards its forecast for global oil demand by an average 100,000 barrels per day for both this year and next year due to new restrictions on international travel.

The agency said it is now penciling in an increase in global oil demand of 5.4 million barrels per day in 2021 and by 3.3 million in 2022, when it will to return to pre-pandemic levels at 99.5 million bpd. On the output side, global oil production was poised to outpace demand from December, the IEA predicted, driven by higher production in the United States and the countries that make up the so-called OPEC+ group of oil producers. Earlier this month, the Organization of Petroleum Exporting Countries (OPEC) and their allies agreed to stick to planned increases in output in January, despite the economic uncertainties linked to Omicron.

“As the upward supply trend extends into 2022, the US, Canada and Brazil are set to pump at their highest-ever annual levels,” IEA said. “Saudi Arabia and Russia could also set records, if remaining OPEC+ cuts are fully unwound.” This could lead to surplus supply of 1.7 million bpd in the first quarter of 2022 and 2.0 million bpd in the second quarter. “If that were to happen, 2022 could indeed shape up to be more comfortable,” the IEA said. – AFP

Zain Jordan agrees to sell and leaseback 2,607 towers to TASC Towers for $88m 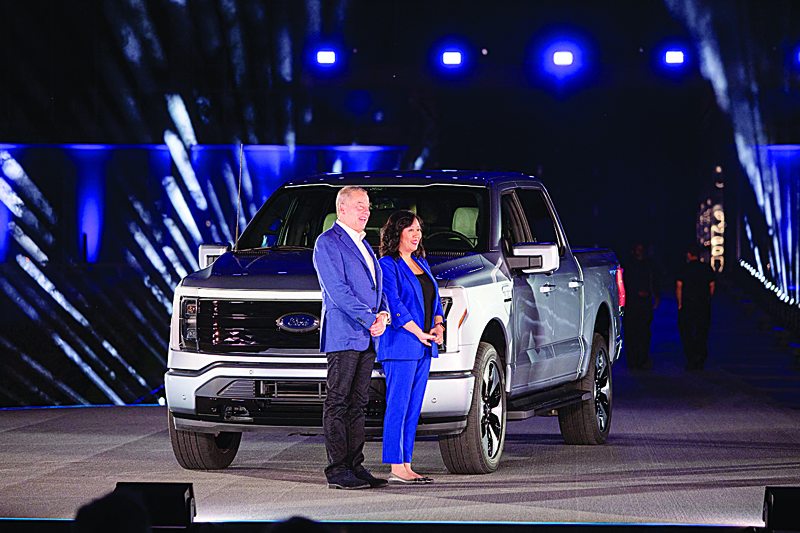 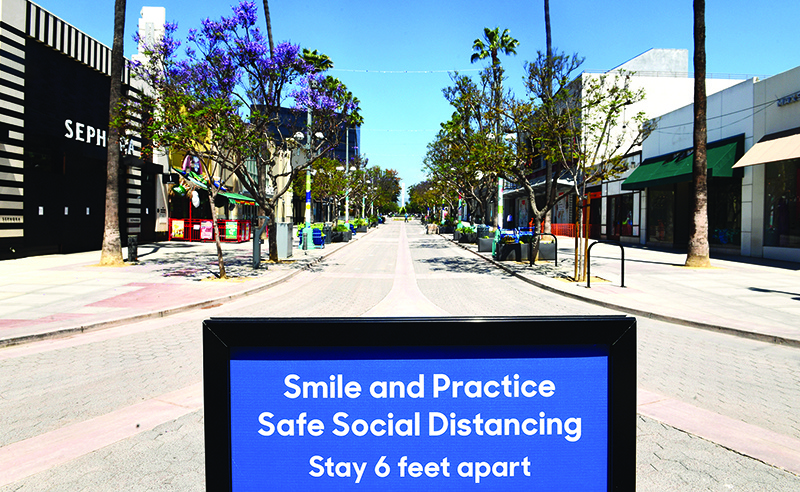 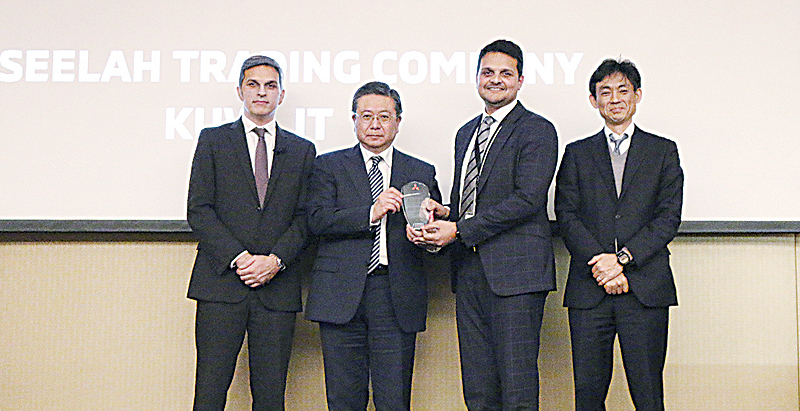 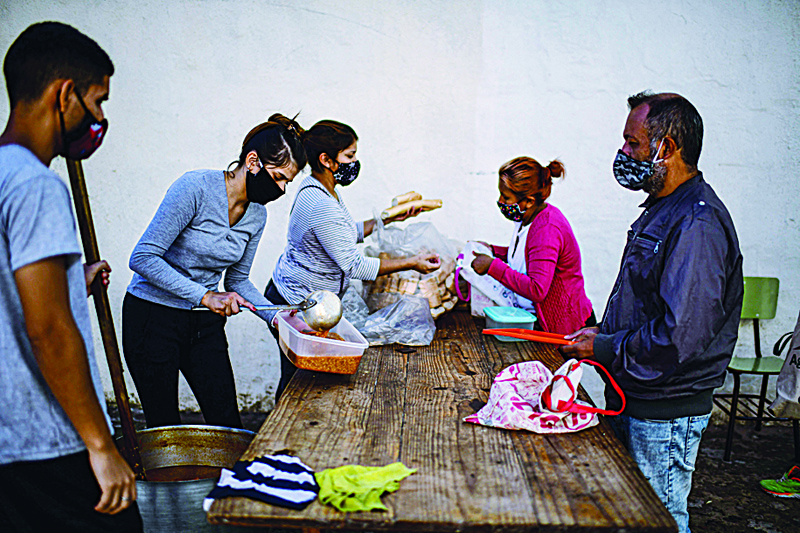