BRISBANE: Manny Pacquiao’s trainer advised the Filipino legend to quit boxing yesterday after his sensational defeat to unheralded Australian Jeff Horn. While controversy raged over the scoring of Sunday’s World Boxing Organization welterweight title bout in Brisbane, after all three judges awarded it to unbeaten Horn, there were doubts whether 38-year-old Pacquiao would return for a possible rematch. Hall of Fame trainer Freddie Roach said he would consider advising Pacquiao to retire after a glittering 22-year professional career in which he won world titles at an unprecedented eight weight divisions. “I’m going to talk to Manny about maybe calling it a day, maybe this is it,” Roach said. Given no chance by most observers, the 29-year-old Horn’s ultra-aggressive style rocked Pacquiao, with the three judges scoring the fight 117-111, 115-113 and 115-113 to the Australian before 51,000 fans at Suncorp Stadium. Pacquiao, (59-7-2) who insisted on a Brisbane rematch as a clause in his contract for the fight, declared however that he would “absolutely” return for a rematch. “We have a clause for a rematch. No problem,”

Pacquiao said in the ring after the judges’ decision. But Australian boxing great and three-time world champion Jeff Fenech also called for Pacquiao, who retired briefly last year, to hang up his gloves for good this time. “If they let Manny fight again, that’s stupid,” Fenech said. “He should go relax and enjoy the money he has made. He’s got nothing to prove. Retire. “Jeff fought the right fight and took Manny to places he’d not been before … he made it a bit dirty.” A sense of Pacquiao’s declining powers is that the Philippines senator hasn’t stopped an opponent in eight years. Roach however called for an investigation into the scoring of American judge Waleska Roldan. She had the bout 117-111 to Horn, giving Pacquiao only three of the 12 rounds , despite Horn finishing the fight badly bruised and with a shut right eye.

HORN ‘OUT ON HIS FEET’
According to CompuBox statistics, Pacquiao landed almost twice as many punches as Horn – 182 to 92. Judges American Chris Flores and Argentine Ramon Cerdan both thought it was closer, but Horn had edged the fight 115-113. “I respect the judges’ decision,” Pacquiao said. “He was much tougher than I expected. Much, much tougher.” Pacquiao told Philippines television: “We thought that we won this fight.” However, Top Rank veteran supremo Bob Arum, who was ringside, felt the win was fair. “It could have gone either way,” he said.

“A couple of close rounds, but you can’t argue with the result. I scored a lot of the early rounds for Jeff. Then I had Manny coming back in the middle. “The 12th round, Jeff really won. If you give Manny the 11th, you have it a draw. You give Jeff the 11th, it’s 7-5.” Horn’s father, Jeff Snr, revealed after the fight that he had been ready to throw in the towel after the brutal ninth round. His son had been battered by Pacquiao and blood was streaming from a nasty cut over Horn’s right eye. As American referee Mark Nelson made his way to Horn’s corner to ask them whether they wanted to stop the fight, Jeff Snr feared the worst. “He was dead in the water in round nine, he was gone,” Jeff Snr said. “I was very worried. If I had a towel I may have thrown it myself in the ninth. I looked at his eyes and I thought he was out on his feet. I really thought he was in danger of getting hurt in round nine. “I didn’t expect him to come back like he did in round 10.” —AFP 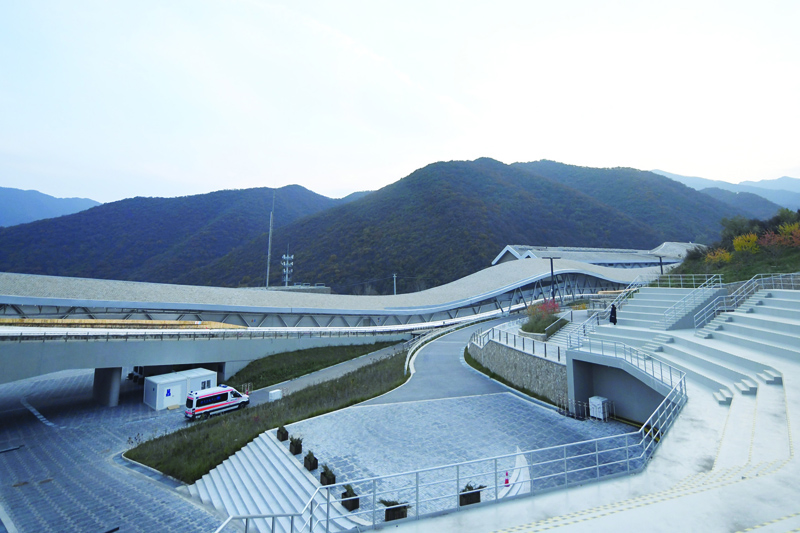 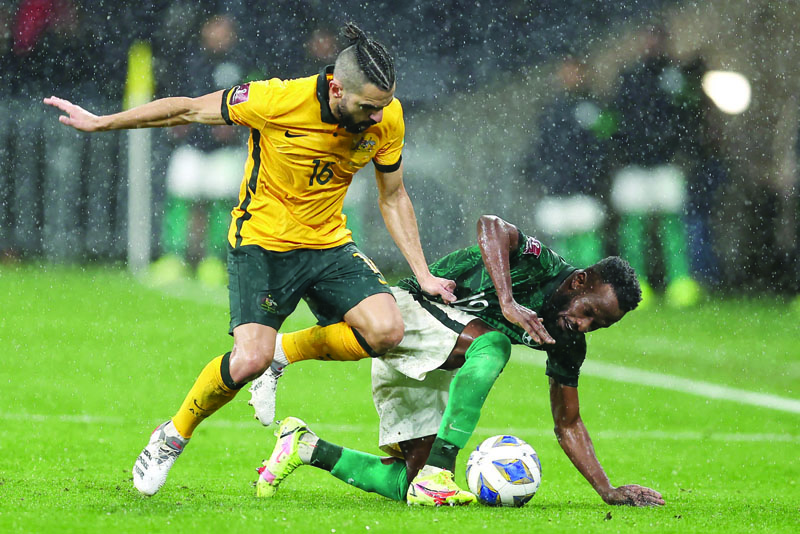 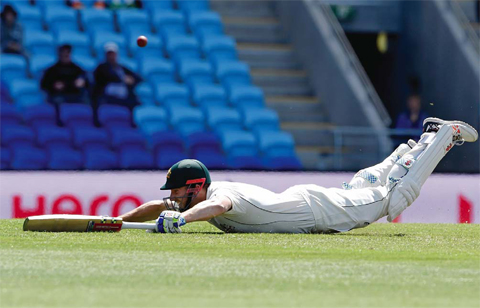 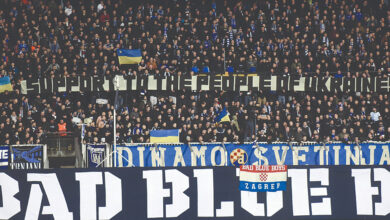