KUWAIT: Director General of the Residency Affairs Department Maj Gen Talal Maarafi urged residency violators to take advantage of the grace period for residency violators that will continue until April 22. He said the higher leadership at the interior ministry reviews the humanitarian circumstances of violators and offers them all facilities to quickly process their transactions. He added the number of those who benefited from the ministerial amnesty decision reached 46,737 by March 22, of whom 30,052 left the country without paying fines, while the rest corrected their status.

As for domestic helpers, Maarafi said the sponsor must come to the department to remove any absconding complaint to transfer their residency to another sponsor. He said violators allowed to leave during the remaining period include only those who entered the country before Feb 21 and their regular or temporary residency expired. He added the initiative also covers those whose passports expired before Feb 21 but have a valid residency and wish to leave the country, as well as those reported absconding before Feb 21.

By Hanan Al-Saadoun and A Saleh 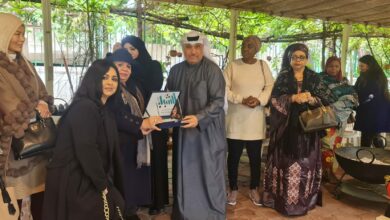 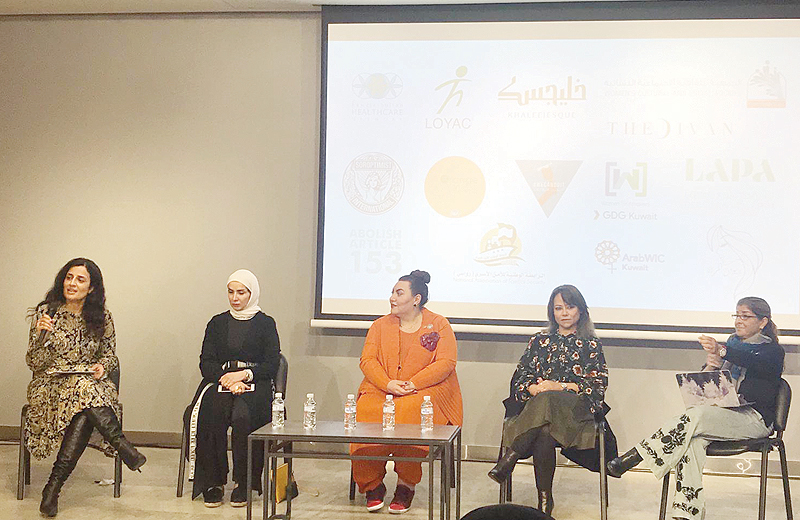 Calls for providing more protection for women in Kuwait against violence 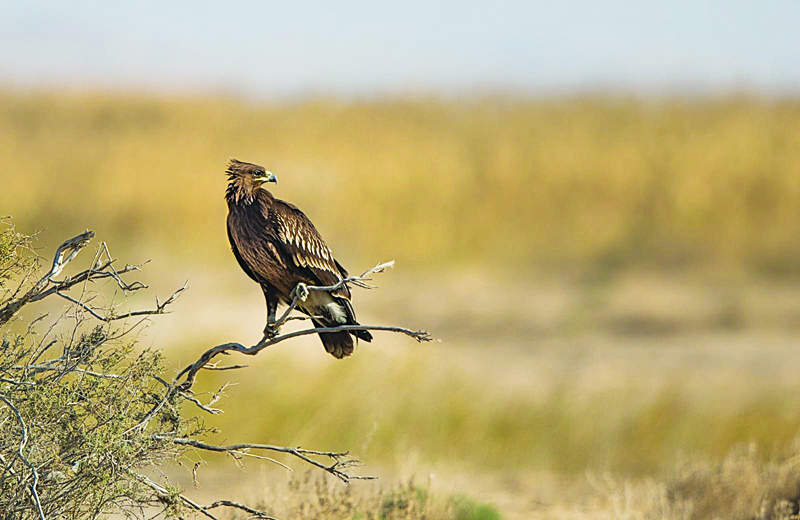 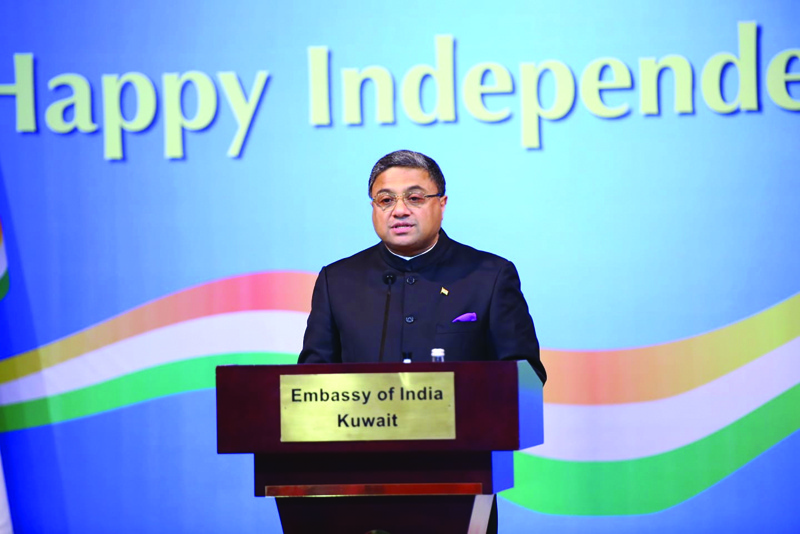