WASHINGTON: The International Monetary Fund said Wednesday it reached a preliminary agreement to provide Bangladesh with a $4.5 billion support package to help it cope with soaring energy and food prices. Bangladesh in common with other Asian economies has been hit hard by the sharp rise in prices in the wake of Russia’s invasion of Ukraine, prompting angry street protests.

The South Asian nation of around 170 million people approached the IMF earlier this year for support. An IMF delegation and Dhaka representatives “reached a staff-level agreement to support Bangladesh’s economic policies” with a total of $4.5 billion under various facilities, the institution said in a statement, adding the deal was subject to IMF management approval.

Bangladesh plans to use the IMF loan to prop up its foreign exchange reserves, which have nosedived from $46 billion to $34 billion. The Bangladeshi taka has depreciated some 25 percent against the greenback in recent months, while according to official figures inflation has approached 10 percent-but independent economists say the true figure is closer to 20 percent.

Household budgets have been hit hard and the government has pledged to cap the price of several staple foods, including rice, to quell public discontent. “Bangladesh’s robust economic recovery from the pandemic has been interrupted by Russia’s war in Ukraine, leading to a sharp widening of the current account deficit, rapid decline of foreign exchange reserves, rising inflation and slowing growth,” said IMF team leader Rahul Anand. “Even as Bangladesh tackles these immediate challenges, addressing long-standing structural issues remains critical, including threats to macroeconomic stability from climate change,” he added.

And tens of thousands of mosques around the Muslim-majority country have been asked to curtail the use of air conditioners to ease pressure on the electricity grid.

The blackouts have sparked widespread public anger and helped mobilize large demonstrations on the streets of Dhaka. At least three people were killed in one demonstration and around 100 others injured in another in a police crackdown. In August the government raised the prices of petroleum and diesel by up to 50 percent. Bangladesh’s precarious financial position was compounded this year by unprecedented floods in the northeast, inundating the homes of more than seven million people and causing nearly $10 billion in damage, according to government estimates.

The opposition Bangladesh Nationalist Party has blamed the government for the crisis, accusing it of squandering cash on multibillion-dollar vanity projects. It has organized a series of rallies demanding Hasina’s resignation and a general election under a caretaker government. Bangladesh hopes to graduate from Least Developed Country status and become a “middle-income” nation by 2031.

Hasina’s government has put together a program, which the IMF said it supports, to achieve the goal, as well as measures to contain inflation, change its monetary policy framework, and strengthen the financial sector. Bangladesh will also support large-scale climate investments and seek additional climate financing. Elsewhere in the region, Sri Lanka has also sought a bailout from the IMF, its economic crisis-which saw its president ousted by street protests-exacerbated by the global rise in energy and food prices. – AFP

Turbulence ahead: Airline on the block in Sri Lanka reforms 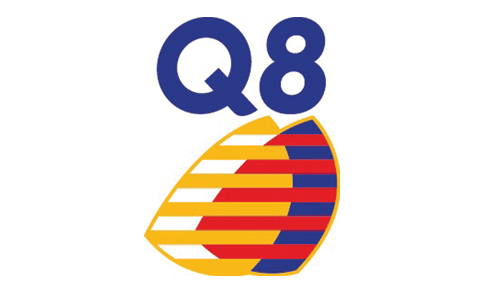 Duqm Refinery may totally depend on Kuwaiti crude: Minister 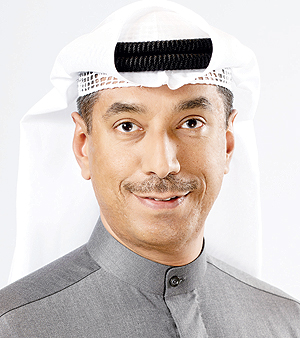 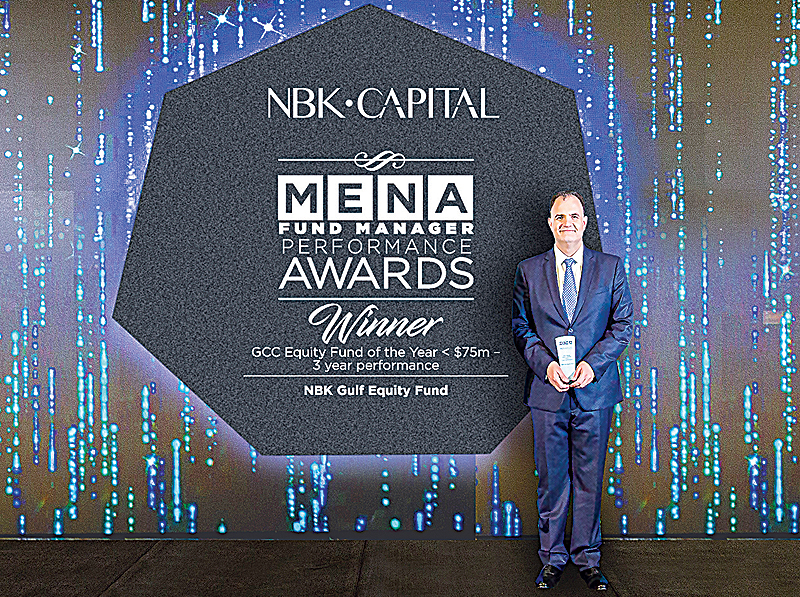 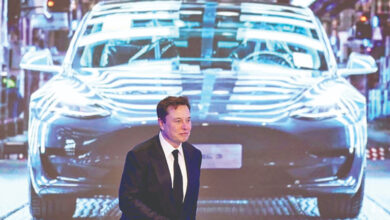