LIMA: Washington’s use of its de facto veto at the International Monetary Fund to block reforms giving emerging countries a greater say is jeopardizing the IMF’s credibility, its leader said Friday. The IMF has been caught up in a protracted, politically charged battle over reforms intended to reflect the changing global economy by giving emerging giants such as China more weight at the Fund.

“It is an issue for the credibility and the representativeness of the institution, particularly vis-a-vis the under-represented countries,” IMF Managing Director Christine Lagarde said at the Fund’s annual meeting in Lima, Peru. The reforms-a doubling of IMF funding and a reallocation of voting power to boost China and other up-and-coming economic powers-were originally propelled by Washington, and President Barack Obama’s White House has repeatedly endorsed them. But the US Congress has refused for three years to sign off on the deal, with some legislators not wanting to contribute more money to the IMF and others concerned about eroding US dominance of the Fund.

As the rules stand now, China, the world’s second-largest economy, has less than four percent of the voting power at the IMF-barely more than Italy, an economy one fifth its size. “I… very much hope that (reforms) will be taken seriously and that the US authorities will actually appreciate the need to reinforce an institution that they participated very actively in creating,” Lagarde said. US Treasury Secretary Jacob Lew repeated the administration’s support for the reforms, adopted back in 2010. “The consequences for the United States and the international financial community are very significant if quota reform is not done,” he said.

Protests
Activists marched through the Peruvian capital Friday to protest what they called the anti-poor policies of the International Monetary Fund and World Bank, which are holding their annual meetings here. Around 2,000 demonstrators joined the march, carrying signs with angry slogans and at one point burning the flag of the United States, where the IMF and World Bank are based. “Imperialists go home,” said one sign decorated with swastikas. “World Bank, universal terror,” said another.

Police in riot gear carrying shields and tear gas bombs accompanied the
protesters on the three-hour march, but ultimately no clashes broke out. When the march reached the meeting venues-which have been surrounded by a heavy security presence all week-a small group of protesters was allowed to go inside to hand a petition over to officials.

“Stop cutting payrolls to get out of the crisis,” it said. The demonstrators, some of whom wore traditional Andean indigenous garb, threatened to call a national strike if the Peruvian government continued to “blindly” implement IMF policy prescriptions. The march was called by Peru’s largest labor union, the Workers’ General Confederation of Peru (CGTP). “The economic growth the International Monetary Fund talks about in Peru in recent years hasn’t been felt in the working class. It’s gone to businessmen,” said CGTP leader Domingo Cabrera.

The IMF and World Bank have long had thorny relations with Latin America, where they have faced accusations of forcing governments to cut programs for the poor in exchange for access to loans. This is the first time the institutions have held their annual meetings in the region since 1967.

IMF chief Christine Lagarde sought to downplay criticisms Thursday as she kicked off the meetings in a region long resentful of being seen as America’s back yard. “The world has changed … The IMF has changed,” she said. “It’s not the old Latin America. It’s not the old IMF either. The relationship is one of cooperation and partnership.” – AFP 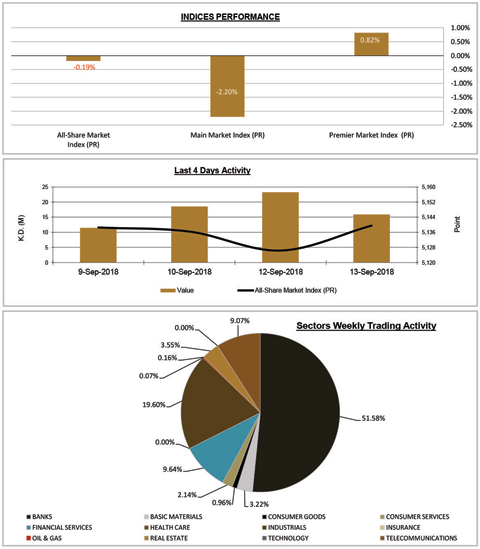 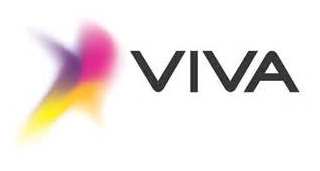 VIVA becomes a member of ITU 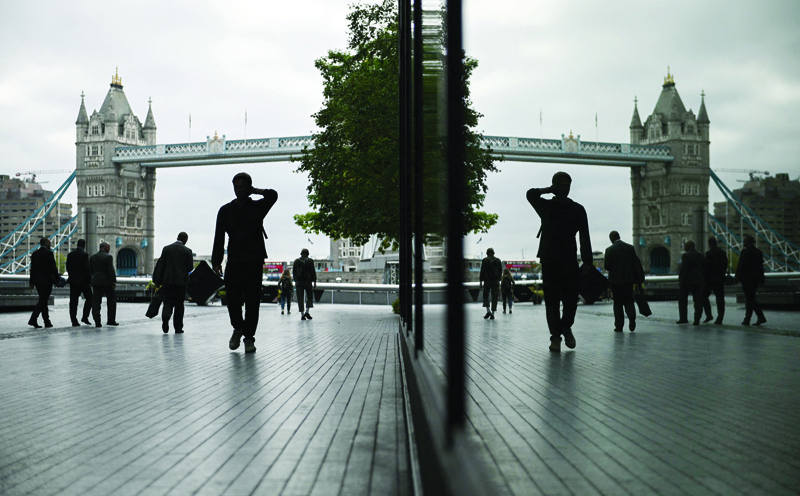 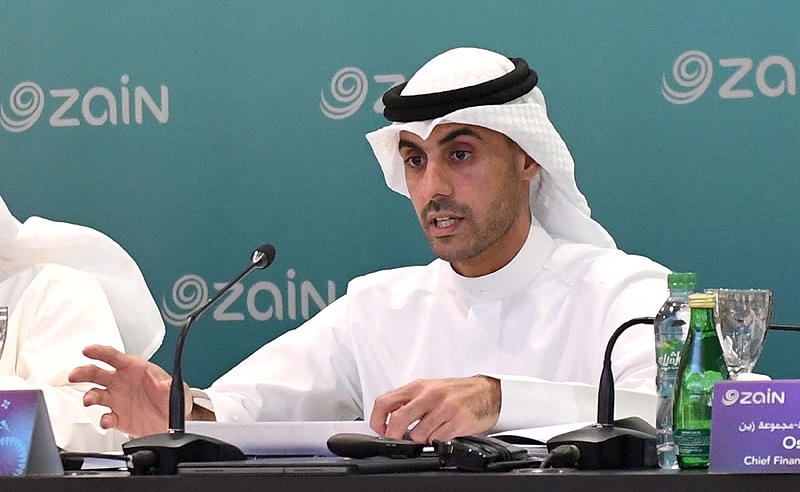