KUWAIT: Finance Minister Dr Nayef Al-Hajraf stressed that state budget expenses cannot be divided into expenses on citizens and expatriates because state budgets are allocated for spending on various public services and amenities. Responding to an inquiry by MP Abdulkareem Al-Kandari about how much of the state budget is spent on citizens and how much is spent on expats, Hajraf stressed that article 140 of the constitution states that:

“The government draws up the annual budget, comprising the revenue and expenditure of the state, and submits it to the National Assembly for examination and approval at least two months before the end of each current financial year”, and that article 141 states that:”(1) The budget shall be discussed in the National Assembly part by part. (2) None of the public revenues may be allocated for a specific purpose except by law”.

Hajraf stressed that based on those two articles, budgets are set according to three basic principles – they should be annual, unified and general, which makes it impossible to divide expenditure between citizens and expats because general expenditure is spent on public services like electricity, water, fuel, roads, cleaning and other services provided for the entire population. Responding to another inquiry about assessing the biometric access system at state department, Hajraf stressed it is too early to assess the impact of using the system, though primary indicators show a large number of employees’ commitment to working hours.

Kuwait Authority for Partnership Projects (KAPP) announced that the rent value of the projects previously rented on build-operate-transfer (BOT) bases increased from KD 3.6 million to KD 20 million. The authority elaborated that the solid wastes treatment project in Kabd was referred to the Cabinet for final approval pending offering it for bidding.

The authority said documents of the labor cities’ project in Southern Jahra had been reviewed pending the final report from the project consultant and sending it to the fatwa and legislation department. The authority also said the contract of the project of building highway rest stops and chalet services centers is being signed between the finance ministry and the investor who won segment A of the project, while the railway project still awaits the finance ministry approval of its cost.

Two committees will leave on July 28 for Palestine and Egypt to hire teachers to work at public schools in Kuwait this upcoming academic year, Ministry of Educations (MoE) assistant undersecretary for public education Fatima Al-Kandari announced. The committee seeks to hire mathematics teachers from Palestine and male practical studies, craft and fine art teachers as well as female music teachers from Egypt, he explained. Kandari added that the committees sent to Tunisia had already interviewed and signed contracts with 40 male French teachers and 50 female physical education teachers.

The Ministry of Health (MoH) asked the Civil Service Commission (CSC) to provide 5,000 positions to hire medical and administrative staff for Jaber Hospital and a similar number to work in other medical facilities, to which CSC responded that it would be hard to hire these numbers at the time being and only promised to allow hiring rare technical and nursing staff and doctors. Notably, Jaber Hospital is one of the most important projects in Kuwait’s development plan with a cost of KD 304 million and a 1,168-bed capacity, of which MoH announced that only 10 percent would be initially opened along with outpatient departments and the casualty department.

The Sabah Al-Salem university project has made considerable progress as 42 percent of the project is complete, showed the annual follow-up report of the 2017-2018 phase of the development plan. The report also said that the project includes 12 sub-projects with a total cost of KD 225.5 million.

Acting Kuwait Municipality Director Abdullah Emadi approved a request by the Ministry of Interior (MoI) to allocate a site to build a civil defense center over an area of 2,930 sq m in Rai, provided coordination is made with the services ministry and general conditions are respected. Emadi also approved a request by the Public Utilities Management Company (PUMC) to increase the total area of the parking spaces opposite Seif Palace from 7,572 to 10,722 sq m. 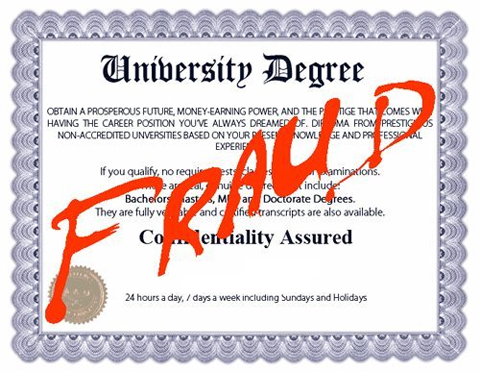 Govt determined to crack down on fake degree holders 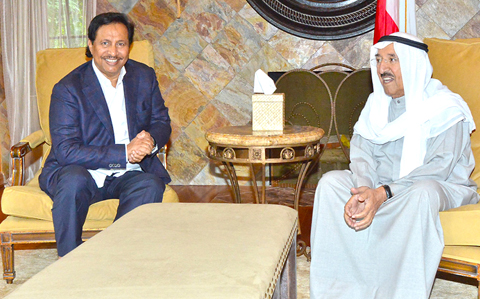 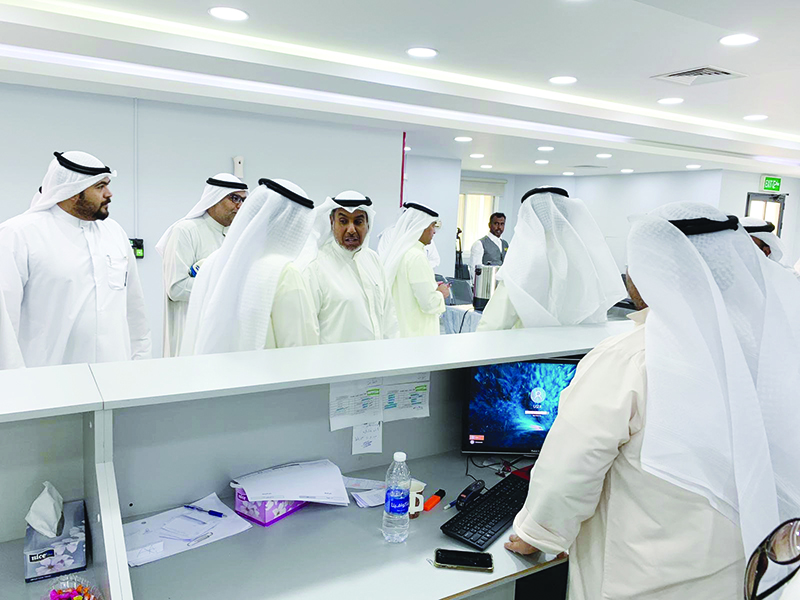 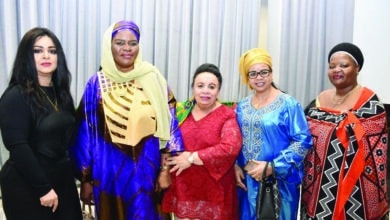