GOLEMO SELO, Bulgaria: With its belching smokestacks, Bulgaria’s Bobov Dol coal plant symbolizes the type of industry the EU aims to eliminate – and the hurdles it faces in its green transition. Environmental issues barely made a blip ahead of elections taking place today, while critics fear that €10 billion ($11.8 billion) in EU green transition funds could fall prey to Bulgaria’s widespread corruption.

Environmentalists say the 27-nation European Union must phase out of coal by 2030 to meet its climate targets. The bloc aims to slash emissions by 55 percent by then. Eleven EU nations have pledged to phase out coal-powered electricity by 2030. Bulgaria, which emits 4.3 times more greenhouse gases per unit of GDP than the EU average, is not among them.

The country relies heavily on coal to heat homes, with 60 percent of electricity production in winter coming from the pollutant. Bobov Dol has been in operation since the 1970s, employs 850 people and alone accounts for around four percent of Bulgaria’s energy output. “We definitely have worries” about the plant having to shut, said Bobov Dol’s CEO Lyubomir Spasov, adding that his aim is to “keep the maximum amount of jobs”.

His priority is keeping the 630-megawatt facility near Sofia open, and to that end he is considering moving away from coal to natural gas or even incorporating a hydrogen plant run on solar power. The plant will submit an application this year for a slice of the €10 billion in EU funds earmarked by Brussels for green projects.

‘Evils’ of corruption
Prime Minister Boyko Borisov, whose center-right GERB party is favored to win today’s election, supports the EU’s Green Deal, but he has called for more help for eastern European countries that depend on coal. GERB, however, did not make this a prominent theme in its election campaign, even though a recent poll for the ECFR think tank found that two-thirds of Bulgarians support the closure of coal plants. Three-quarters of voters were unaware of the parties’ positions on green transition.

Bulgaria is falling short partly because elected officials have been “afraid to engage” on the subject, said Maria Trifonova, assistant professor at the University of Sofia’s department of industrial economics and management. After a wave of huge anti-corruption protests which began last summer, combatting graft has been a much bigger issue. The NGO Transparency International ranks Bulgaria as the most corrupt of all EU states. Hristo Ivanov, leader of the small opposition “Da, Bulgaria!” party, worries that the EU’s green subsidies might end up enriching Bulgaria’s oligarchs.

“Sixty percent of the (EU funding) must be invested in (public) infrastructure, the sector that suffers the most from these evils,” said Ivanov, a former minister of justice who quit his office in frustration in 2014 and has since become one of the country’s most outspoken anti-graft activists. Ivanov noted that one power plant (not Bobov Dol) that may be in line for green transition money is owned by a prominent, politically well-connected oligarch.

Environmental campaigners say the transition away from polluting energy sources is long overdue. Desislava Mikova of Greenpeace Bulgaria said Bobov Dol has contaminated local rivers and excess levels of fumes that can cause acid rain have also been recorded. “My car is all dirty in the mornings, even if I washed it the day before,” said a villager who asked to remain anonymous for fear of reprisals. “In the 21st century, to have such a pollutant in your backyard – that can’t be right.” – AFP 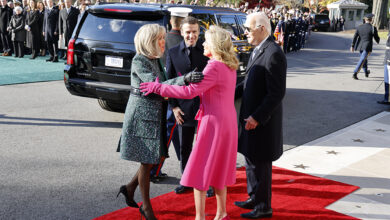 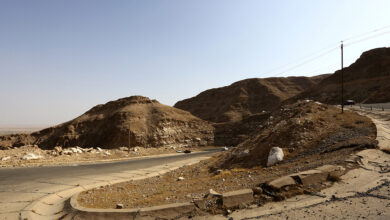 A dam threatens to swallow farmland in drought-hit Iraq 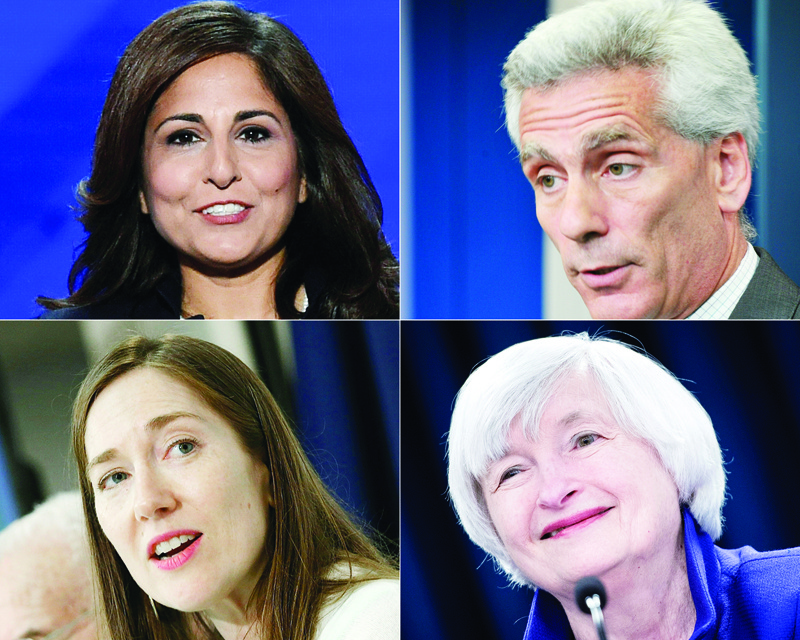