BENI: Roger Muhindo is proud of his chocolate factory – an emblem of entrepreneurial courage in one of the world’s most troubled regions. “We are pioneers!” Muhindo proclaims at the entrance to his plant, where 10 employees make a locally sourced product, Virunga Origins chocolate. Here in the troubled east of the Democratic Republic of Congo, threats from armed groups and lack of infrastructure are mighty, ever-present challenges to doing business. Rebels in the region have killed nearly 1,000 people over the past year. Barbed wire and armed guards patrolling the grounds are a reminder that the front line is not far away.

In June, the UN’s expert group for DR Congo reported that on top of the attacks and kidnappings by the Allied Democratic Forces (ADF), government troops had harvested cacao pods in abandoned fields, hawking the beans illegally in neighboring Uganda. Despite the many problems, the Virunga National Park manages to keep the chocolate factory running. The famed wildlife park launched the plant in January 2020 in Mutwanga, in the violence-torn territory of Beni.

The goal is to process cocoa on the spot, creating value-added work in the Democratic Republic of Congo’s agriculture-dependent economy. And by creating jobs, the enterprise also hopes to provide an alternative to joining one of the region’s many armed groups. “There are other people who would like to invest here, but they’re afraid, with the war and everything that happens here,” said Muhindo, the plant’s production manager.

Last December, a few months after the first chocolate bars were marketed, Mutwanga and neighboring communities – until then relatively spared from violence – were hit by deadly attacks blamed on ADF rebels. In less than a year, more than 200 civilians have been killed within a 20-kilometre radius of the chocolate factory, mainly in isolated villages near cocoa plantations. Since 2019, the Islamic State group (IS) has claimed responsibility for some of the attacks by the ADF against civilians and Congolese army positions. IS presents the ADF as its branch in central Africa (Islamic State Central Africa Province, or ISCAP).

Solar-powered roaster
“We deploy small teams everywhere to protect those who are in their fields but it still makes the work so hard for us,” said Antony Mwalushayi, Congolese army spokesman for Operation Sokola 1 – the fight against the ADF in the Beni territory. But among their ranks, according to the manager of an agricultural cooperative which supplies Virunga Origins, are soldiers who steal cocoa for resale to smugglers.

They swoop in “as soon as the planters leave the fields,” he confirmed to AFP on condition of anonymity. But the managers of Virunga National Park, a World Heritage site famous for its mountain gorillas, are not discouraged. After a period of reduced production at the chocolate factory, the machines have been running at full speed for a few months. “We are going to increase production capacity tenfold to meet local and international demand,” said Bastien Allard, a park official.

“We will have one of the first chocolates produced 100 percent with renewable energy, thanks to the solar-powered roaster that we are going to install.” The expansion of the chocolate factory is already under way, he adds. After a small hydroelectric plant was launched in 2013, the park brought another into service at the foothills of the Rwenzori mountains two years ago. Its capacity of 2.4 megawatts supplies the town of Mutwanga and the chocolate factory.

The aim is to encourage investors to set up industries, benefitting from installation credits and cheap, reliable electricity. “Today, with the chocolate factory, the people can see the cocoa being processed into chocolate,” said Jonathan Kahumba, who works at one of the hydroelectric plants. Newcomers may still be wary, but “other factories are being established… boosting the region’s economy,” he said. – AFP

IT outage hits one of Europe biggest cloud computing groups 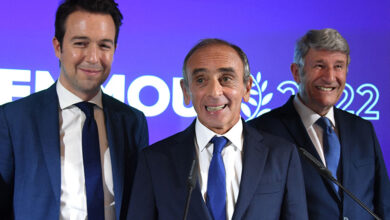 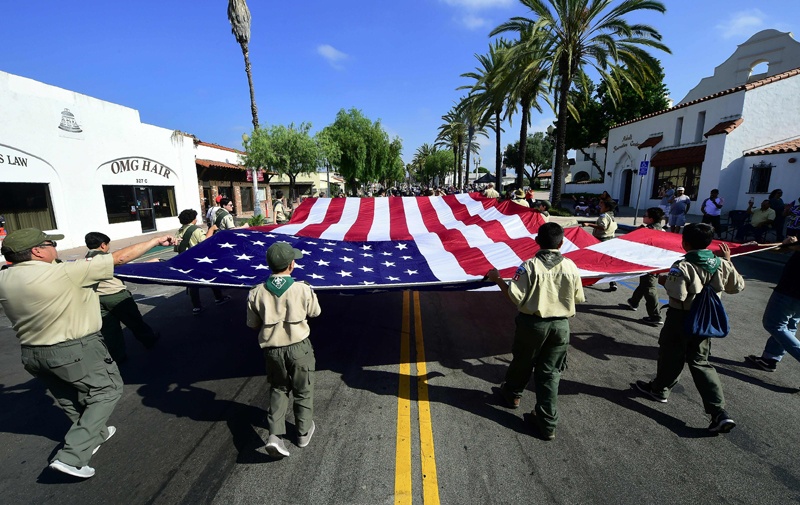 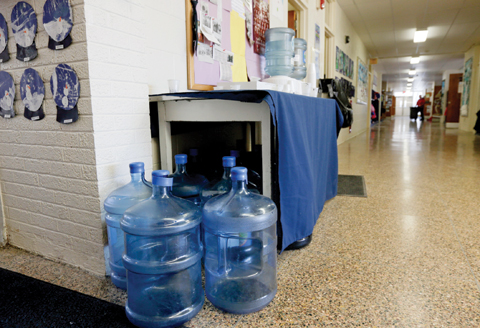 In a New York village, a trail of cancer leads to tap water