TEL AVIV: Supermarket cashier Israa Jarbou has missed a week of work for fear of getting attacked by Jews on the bus out of Jaffa, a mixed Arab-Jewish quarter of Tel Aviv. “They’ll see I’m religious,” said the 27-year-old, who wears the Muslim hijab head covering. “There is no security.” Living nearby, Jewish seminary student David Shvets, 24, voiced similar fears, saying local Arabs had pelted him with stones and that a nearby synagogue was torched.

“We now go in a large group with a police escort to get home at night … in the heart of the Jewish state!” he said incredulously, describing the situation as a “jungle”. Hostility has gripped usually quiet mixed communities of Jews and Arabs since the start of a full-blown military escalation a week ago after Zionist army escalated attacks on Palestinians in the Gaza Strip.

The most intense fighting since 2014 was sparked by unrest in Jerusalem, where Zionist riot police stormed the Al-Aqsa Mosque and clashed with Palestinian worshippers. Violence has flared nationwide between Jews and Arabs, a 20 percent minority. Synagogues, mosques, graveyards, a theatre and restaurants have been targeted, and at least one man has died. Now, in the Mediterranean seaside community of Jaffa, with its trendy bars and hummus restaurants, mounted police enforce nightly road closures, and officers with assault rifles patrol sidewalks.

A 12-year-old Muslim boy was hospitalized after a firebomb was thrown into his home, an attack that led to an unnamed suspect’s arrest yesterday. Fearful Muslim neighbors were quick to take down their Ramadan decorations. The root causes for the latest spasm of violence go back decades. In Jaffa, an assault last month gave an early warning of long-simmering tensions over land and property rights.

‘They want to throw us out’
Israa Jarbou shares a cramped public housing apartment with nine others including her husband, their two children and her mother-in-law Etaf, 57. Outside, where their chickens roam, they have seen vast changes in recent years. Low-income Arab neighbors are getting evicted as the housing blocks give way to luxury apartments that mostly rich Jews can afford. The Jarbous, too, face an eviction threat from the state public housing company Amidar, which ordered them to move out in 2018, citing unpaid rent.

Lawyer Saar Amit said he got that eviction cancelled and has requested the company allow the family to stay, or to pay reduced rent in another, citing Etaf Jarbou’s poor health and meager income. Amidar has not yet replied. “They want to throw us out of our home,” said Etaf Jarbou, who claims the two Jewish men came to her house. “And then they say there’s violence. But they’re committing violence against us.”

Moshe Schendowich, head of the Meirim Beyafo seminary, said he and the seminary’s rabbi were inspecting property for building student housing when the two men slapped, beat and kicked them. “There’s no legitimacy for any type of violence, and this violence was extreme,” Schendowich said.

‘We’ve had it’
Arabs’ grievances in Jaffa, as elsewhere, stem from Zionist entity’s founding in 1948, said local filmmaker Tony Copti. “For Arab Palestinians it was the capital of education, of theatre, of cinema, schools and newspapers,” he said. “It was a country unto itself.” Of the more than 70,000 Arab residents then, all but 3,000 fled or were expelled, according to Zochrot, a Zionist group that documents Palestinian communities erased at the Jewish state’s founding. In Jaffa, the state seized Arabs’ homes, subdivided them and assigned apartments to impoverished Jewish and Arab residents, who paid a symbolic low rent as “protected tenants”.

But change came in the 1980s, when Amidar began selling its properties across the Jewish statew, offering protected tenants a chance to buy their homes at a discount. About 800 Amidar apartments in Jaffa are saleable, Amidar spokeswoman Shani told AFP. “The goal is to sell to the resident and, if the resident doesn’t want to, then onward,” she said. Amir Badran, a Jaffa native and a member of Tel Aviv’s city council, said most Amidar tenants in Jaffa today are Arab, and more than a third face an eviction threat. Amidar “ignores the fact that these properties are originally Palestinian … and ignores the fact that Arabs cannot afford to buy these properties,” he said.

Olive branches
Etaf Jarbou said she gets along with most of her Jewish neighbors. Arabs in Jaffa typically speak Arabic peppered with Hebrew, and often study and work in Jewish society. Many are at pains to restore harmony. Hundreds of Jaffa residents, Arab and Jewish, on Sunday protested Zionist policy and called for peaceful coexistence. Some held olive branches, even as others aired grievances.

“Arabs for the last three Gaza wars we didn’t do anything,” said Muhammad Mansour, 34, an Arab engineer at the demonstration. “But now with the discrimination, we’ve had it up to here. It’s not only about Al-Aqsa.” The local battle over housing has cemented solidarity with Palestinians across the blockaded Gaza Strip, occupied West Bank and annexed east Jerusalem.

Etaf Jarbou highlighted a dispute in east Jerusalem’s Sheikh Jarrah neighborhood, where Zionist settlers are attempting to expel Palestinians from homes on land that Jews owned before 1948. “East Jerusalem breaks my heart,” she said. “And it’s not just there. It’s here. They don’t want Arabs here.” – AFP

'I want to study': Lebanese crisis cancels school for many 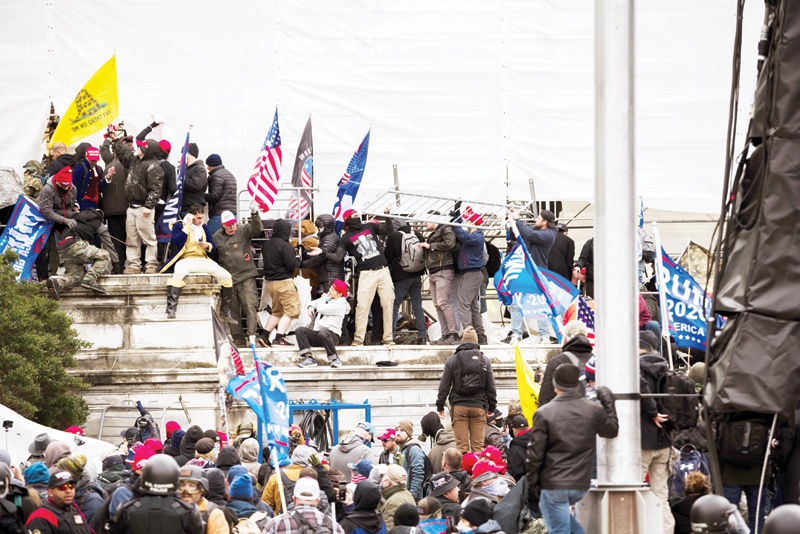 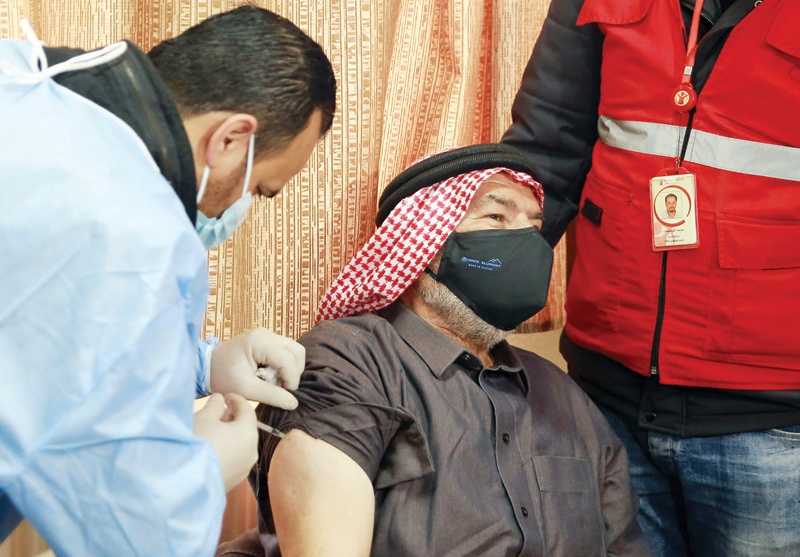 For Syrian refugees in Jordan, vaccine ‘a gift from God’ 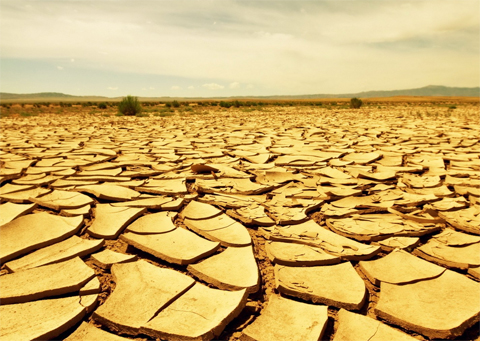 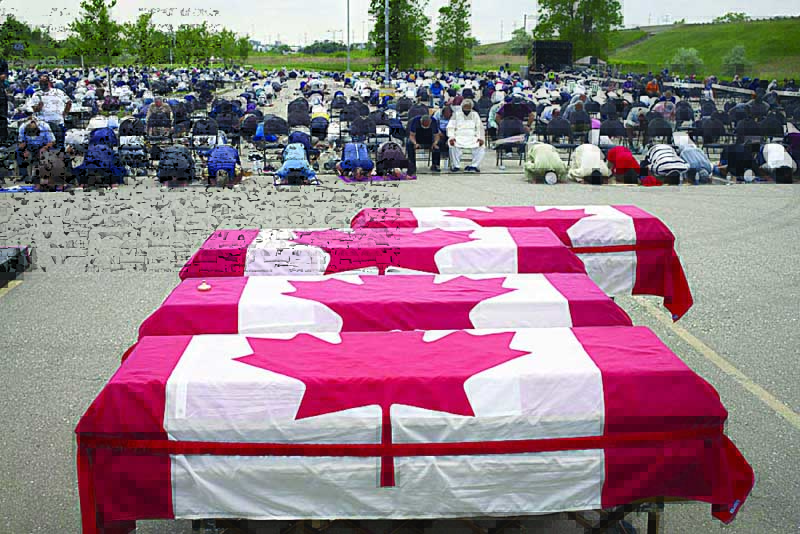