BEIRUT: Michael Hamati emerged from a long queue at a Beirut bakery sweat dripping from his forehead, as Lebanon’s economic collapse sparks increasing shortages including over bread. “There’s nothing left in this country,” said the 72-year-old, as dozens of people clamored behind him in the simmering heat for their turn.

Lebanese flocked to bakeries before dawn Friday, desperate to find affordable bread in a country where fuel and medicine are already in critically short supply. The rush came after the central bank on Wednesday said it could no longer afford to subsidize fuel in Lebanon. The country, struggling with political turmoil since 2019, has also been hit by the worst global economic crisis in 150 years, according to the World Bank.

At least 78 percent of the more than six-million-strong population lives below the poverty line and businesses can barely stay afloat. The Lebanese pound has lost more than 90 percent of its value against the dollar on the black market in less than two years. Many bakeries have already closed down because they cannot afford the rising cost of fuel needed to power private generators as electricity cuts last for around 20 hours a day.

Those that remain open have rationed production to make the subsidized flour they receive from the state last longer, leading to shortages in stores and supermarkets. Hamati arrived at a Beirut bakery early in the morning, bracing for a long wait. “This is the first time I come to this bakery. There isn’t any bread left in stores,” he told AFP. “Is there anything left at all” in Lebanon? he asked.

Lebanon has been gripped by a fuel crisis since the start of summer, with importers blaming shortages on a delay by the government in opening credit lines to fund imports. The authorities have accused distributors of hoarding stock to sell it at higher rates on the black market or across the border in Syria. “Bakeries don’t have the means to secure fuel oil… and we don’t know if we will receive any” from the state, said Ali Ibrahim, who heads the syndicate of bakery owners. “They just give us enough for two days… though bakeries and mills should be receiving enough for a month.”

In Beirut’s Nabaa district, Jacques Al-Khoury looked flustered as he tried to organize a queue of dozens of people waiting outside his bakery for bread. The line started as early as 3:00 am – just as he started baking for the day. “All the bakeries in this area have closed and the pressure is all on me,” he said. Khoury, 60, said he receives 36 tons of state subsidized flour per month – but with demand for bread increasing it only lasts a week.

In the northern city of Tripoli, Lebanon’s poorest, many bakeries have been forced to close while supermarkets have stopped selling bread. The few Tripoli bakeries that have remained open are also struggling to keep up with demand. “We are rationing the amount of bread we distribute to stores,” an employee at one of the city’s largest bakeries said. “We are providing them with half the usual amount.”

In one bakery in the southern city of Sidon, residents were only allowed to buy one bag of flat white bread each. According to the United Nations, food prices have increased by up to 400 percent. The cost of a basic food basket for a single family is now five times the national minimum wage, the Crisis Observatory at the American University of Beirut says.

“Once we’ve paid rent, we have no money left,” said Mohammad Abdul Qader, a pastry shop employee who needs to provide for five children. He said food has become so expensive, he can no longer afford meat. “I gaze at the butcher’s from a distance, and then go on my way,” he said. “Yesterday, I ate stale bread” with onion and tomato, he added. – AFP 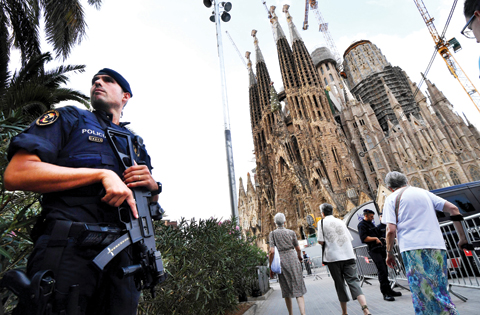 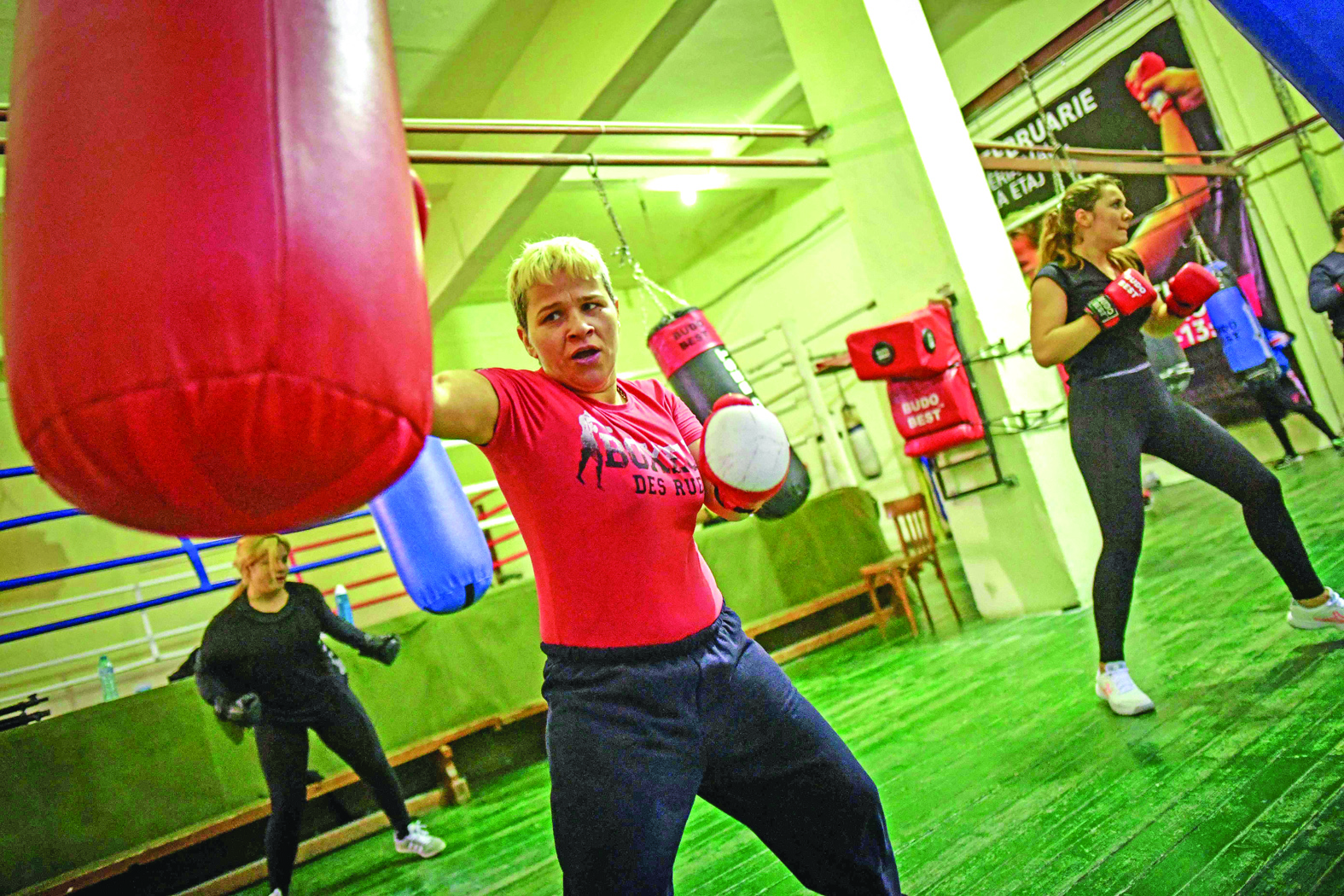 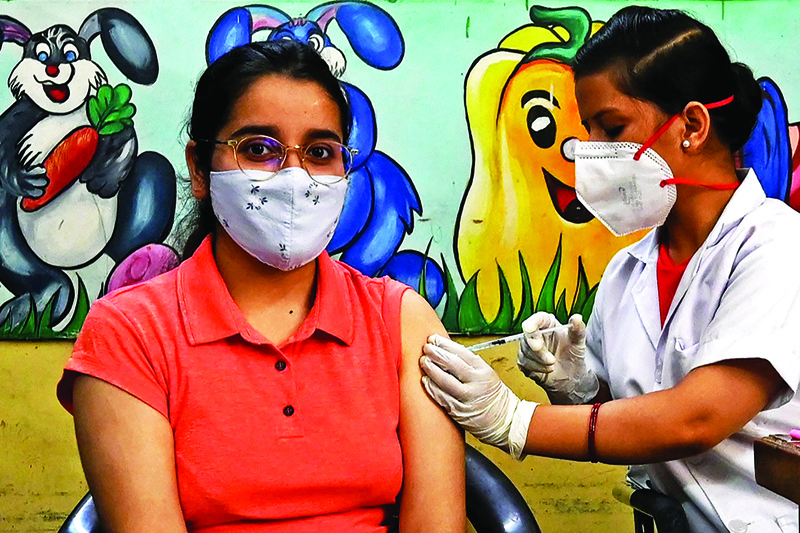 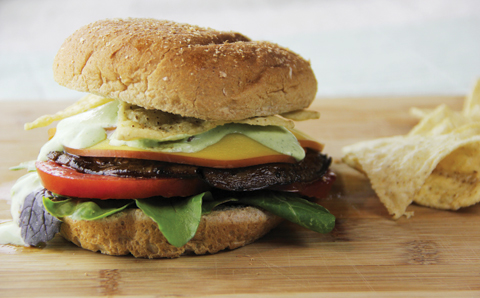