FRANKFURT: Rene-Christopher Wollmann, head of Mercedes-AMG’s 2.75 million euros Project One supercar program, has moved to a job at Automobili Pininfarina in a sign that innovation in high end electric sports cars is shifting toward small start-ups. Wollman’s move, which has not been made public, comes at a time when big carmakers, like Volkswagen and Mercedes , have been blindsided by stricter and costly emissions tests, forcing them to focus resources on mainstream electric models and on cleaning up their combustion engines.

Meanwhile advances in virtual engineering allow even small teams of engineers to develop roadworthy vehicles using software to design, engineer and test prototypes. This dynamic has already helped Tesla and China’s Nio steal a march on much larger rivals in the premium electric sports car segment. “Large companies take time to transform. And I am good at hypercars. I just did Project One, and now this opportunity came,” 37-year-old Wollmann told Reuters about his reason for joining Automobili Pininfarina, a Munich-based electric carmaker that launched last year.

Project One, which has a modified Formula One engine, was due to go on sale this year but has been delayed by problems getting road worthiness certification following the introduction of WLTP emissions test standards, according to sources familiar with the matter. Premium or high-performance electric sports cars are equivalent to the Ferraris and Lamborghinis of the conventional auto world. These so-called supercars can cost anything from about $100,000 up into the millions of dollars and include Tesla’s upcoming Roadster Founder Series, which will sell for over $200,000 and the Rimac Concept Two, priced in the region of $2 million.

The emerging role of start-ups in the development of the premium electric market harks back to an era over a century ago when talented engineers like Gottlieb Daimler and Ferdinand Porsche were able to launch sports car brands on modest budgets. Players leading the way include the likes of Automobili Pininfarina, Croatia’s Rimac, China’s Nio and Italian engineering shop Italy’s Maniffatura Automobili Torino (MAT). But because of the high initial investment needed, with no guarantee of success in a niche market, boutique supercar manufacturers face significant risks if they try to develop more than one vehicle or shift to becoming mainstream carmakers.

Wollmann was hired because he also helped develop an electric version of the AMG SLS for AMG Mercedes, a skill that will help Automobili Pininfarina, owned by India’s Mahindra & Mahindra Ltd, develop its own zero-emissions vehicle. “I did the first electric hypercar for AMG so this was the perfect fit,” he said.

Since its 2018 launch, Automobili Pininfarina has hired a raft of top-flight German engineers. Christian Jung, Porsche’s chief engineer of E-Mobility systems, and Peter Tutzer, a former technical director at supercar brand Bugatti, are part of the team. They are designing the “Battista”, an electric supercar with a top speed of at least 300 km an hour and acceleration from 0 to 100 in under two seconds. Around 150 will be built, costing 2 million pounds each, the company said.

“Rene Wollmann came to us because he said it was difficult to realise projects like these at a large company,” Michael Perschke, Automobili Pininfarina’s Chief Executive told Reuters. Another start-up electric carmaker, Rimac, will provide the Battista’s electric motor and battery pack. Rimac has built up expertise in high-performance electric vehicle powertrain and battery systems. It already has 500 developers in Croatia and made an electric sportscar capable of speeds of 400 km an hour.

Its expertise led Porsche to take a 10 percent stake in the carmaker last year. “Powertrains with 700 kilowatts of capacity are a niche product. Porsche focuses on the high volume stuff. They don’t have the capacity to deal with every niche,” 31-year-old company founder Mate Rimac told Reuters.

There are two ways to make battery-driven vehicles: to use a clean-sheet design like Tesla, or to take a conventional vehicle platform that can also accommodate an electric version. For now, Daimler and VW have taken the latter approach, building electric cars on the same assembly line as their conventional vehicles, allowing them to scale up production without having to build dedicated electric car factories.

VW has however started development of a fully dedicated electric car, the ID, which is due to hit showrooms next year. Daimler engineers say the trend towards multi-powertrain platforms is likely to persist thanks to improvements in battery technology which allow even multi-powertrain designs to spawn electric cars with an operating range of over 400 km.

But critics counter that combustion-engine cars have less space for large batteries, resulting in vehicles with a compromised design that have a shorter operating range than cars designed as electric cars from the ground up. “Eight years later and Tesla still has the better car than the Audi E-Tron, or the Mercedes EQC,” Rimac said. “It is not because the Germans are stupid. It is because they are not ‘all-in’. They work from the basis of the combustion engine toward electrification. I started electric only.”

Start-up carmakers are better able to compete with large established players thanks to advances in virtual engineering and the prevalence of consulting firms that specialize in software and IT systems, like Germany’s Ferchau Engineering and Italy’s Danisi Engineering. Automobili Pininfarina is testing the effectiveness of its advanced driver assistance systems (ADAS) virtually, using a driving simulator program provided by Modena-based Danisi, drastically cutting down development and fine-tuning costs.

“You do 80 percent of chassis development this way and reduce development time by six to eight months. The rest is validation and fine tuning,” Automobili Pininfarina’s chief product officer Paolo Dellacha said. Before joining the start-up carmaker, Dellacha held various testing and engineering roles at Ferrari, Maserati and Alfa Romeo. Meanwhile Daimler’s AMG Project One, launched in September 2017, with 1,000 horsepower and a top speed exceeding 350 km an hour, will not reach customers until next year. “There are some details we need to sort out with the vehicles,” AMG spokesman Jochen Uebler said, when asked about the certification problems. – Reuters 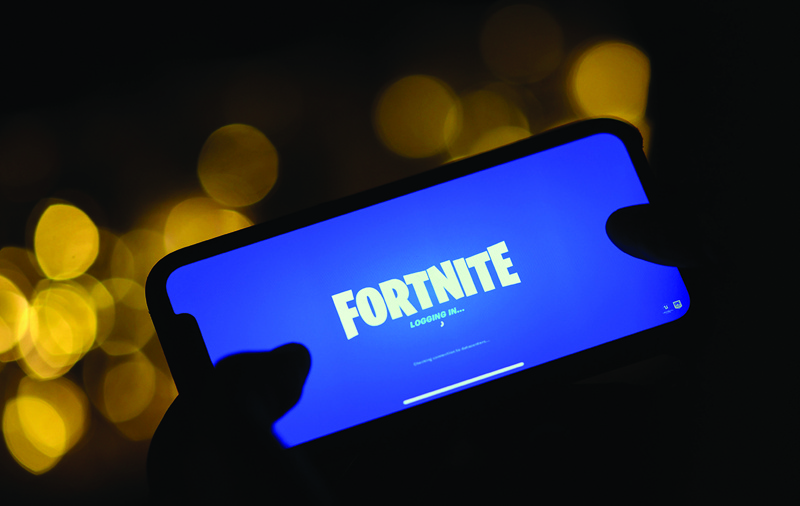 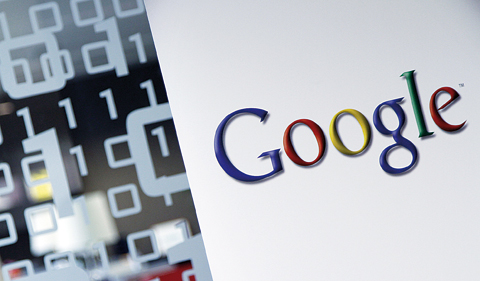 Google to stop reading your Gmail to help sell ads 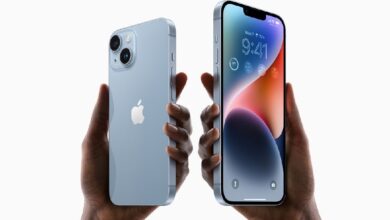