NIAMEY, Niger: Sheep trader Ali Zala, head wrapped in a blue turban, is cursing his luck. “There is a shortage like we have never seen before because of this damned security crisis,” he says, sitting among around 30 skeletal sheep in Niger’s capital Niamey.

Zala would usually expect to earn good money ahead of the Islamic festival of Eid Al-Adha — called Tabaski in parts of West Africa — which begins this week. Worshippers sacrifice an animal during the festival and consume it with friends and family, providing robust demand for sheep dealers.

But Zala, who travels to war-torn eastern Niger to buy sheep to resell in the capital, has struggled to acquire marketable animals this year.

“Before, I could bring 500 head of sheep to Niamey, but look,” he says, turning to his dismal flock. Like many in the business, Zala is struggling because of the brutal jihadist conflict ravaging the Sahel region.

Jihadist and ethnic attacks are common, as is banditry. And in the vast areas outside of state control, Islamist militants often levy taxes in the form of livestock. Recurring droughts in the semi-arid region also decimate herds. Dealers who make it to markets in Sahelian cities now often bring fewer animals with them, driving up costs for consumers.

“You raise your animals for months and a bandit comes and snatches them away in minutes,” says Mamane Sani, a member of a local consumer association.

An Islamist insurgency launched in northern Mali in 2012 has since spread to the center of the country as well neighboring Burkina Faso and Niger.

Thousands of people have been killed in the conflict, and over two million have been displaced, according to the UN refugee agency.

Over the years, rustling has become a key feature of the war economy.

“Herders no longer have full freedom of mobility,” says Abdoul Aziz Ag Alwaly, a leading member of Billital Maroobe, a West African pastoralist association. Speaking in Mali’s capital Bamako, he says the risks of attack and extortion en route to markets is increasing.

The picture is similar across the Sahel. In Burkina Faso’s capital Ouagadougou, sheep dealer Issa Ouedraogo recounts his supply problems.

Thieves stole 200 head of cattle from one of his suppliers, the 33-year-old said, and killed the herdsman’s cousin who was guarding the animals. A member of a Malian pastoralist association who requested anonymity said death and insecurity had become the norm for millions of people in the Sahel.

But herders are particularly at risk, he said. “People need to realize this.”

“The prices are too high for a civil servant’s budget,” he says. Mali, Burkina Faso and Niger are among the world’s poorest countries, where the economic impact of the conflict has been devastating.

Mali’s Livestock Minister Youba Ba said the army had secured corridors through the countryside to allow herders to travel safely, but he acknowledged that rampant insecurity has driven up prices. The government has launched a sales promotion so that “every Malian has a sheep to slaughter,” he said.

But across the Sahel, once-bustling livestock markets have been muted this year. In Niamey’s main livestock market tax collector Moussa Abdou recalls a time when trucks brimming with sheep shuttled in and out all day.

Only a couple of trucks now enter the market every day, he said, bearing a few dozen animals each. Dragging his feet through Niamey’s streets in 45-degree heat, with 15 rams in tow, Maazou Zakou is close to giving up.

He has unsuccessfully been trying to sell the animals since morning, without success. He can’t bring himself to lower the prices. “I’m exhausted and the animals don’t want to go any further,” he says, sweat pouring down his brow. – AFP 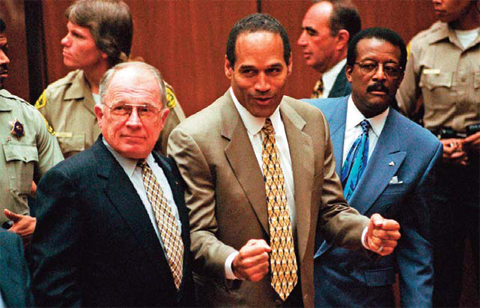 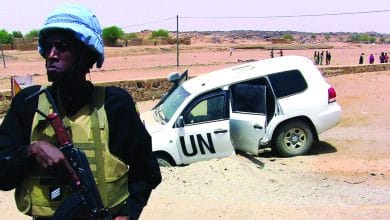 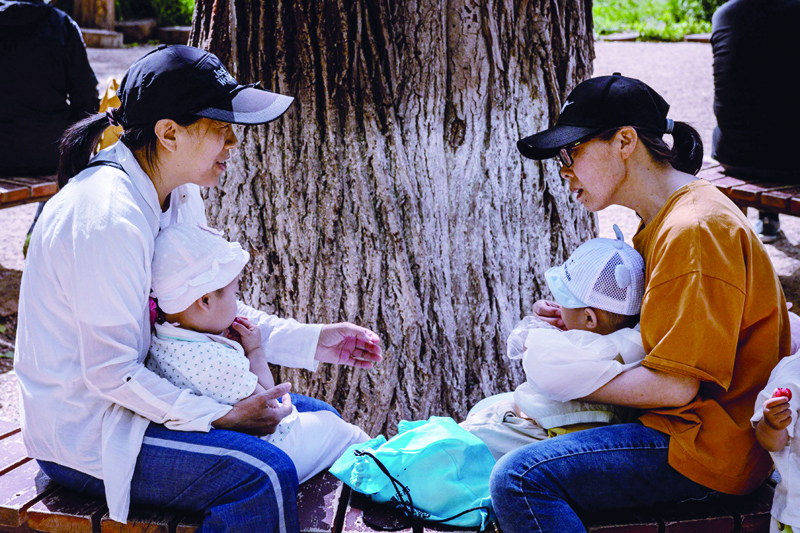 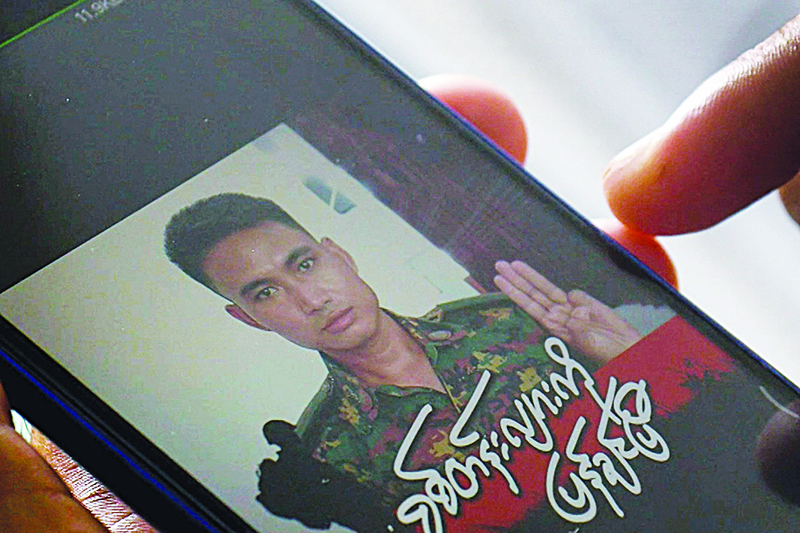