WASHINGTON: The US House of Representatives on Friday threw its weight behind a two-state solution between Israelis and Palestinians, in a warning to Prime Minister Benjamin Netanyahu as he mulls annexing the West Bank. Passed largely along party lines, the House resolution also marked a shot across the bow to President Donald Trump, who has stood squarely behind Netanyahu.

In its first-ever resolution on a West Bank annexation, the House said that a two-state solution “can both ensure the state of Israel’s survival as a Jewish and democratic state and fulfill the legitimate aspirations of the Palestinian people for a state of their own”. The United States should “discourage steps by either side that would put a peaceful end to the conflict further out of reach,” the resolution said. Such steps include “unilateral annexation of territory or efforts to achieve Palestinian statehood status outside the framework of negotiations with Israel,” it said.

Representative Eliot Engel, the Democrat who heads the House Foreign Affairs Committee, recalled his longtime support of Israel and how he backed Trump’s shift of the US embassy to the disputed holy city of Jerusalem. He also made clear that the resolution did not impose any conditions on the more than $3 billion in US military aid that goes to Israel each year.

But he said, in a choice turn of phrase, US security was being “trumped by decisions about our own political interests”. “Those of us that are strong supporters of Israel understand that Israel is best served by a two-state solution, that a two-state solution is good not only for Palestinians but also good for Jews,” Engel said on the House floor.

Breakdown of bipartisan consensus
The two-state solution had enjoyed support from successive US presidents and, until recently, House resolutions on Israel saw little dissent. Republicans accused the Democrats of improperly intervening in Israeli decision-making and ignoring what they call incitement by the Palestinians. “The resolution completely ignores the reason why the two-state solution has never gotten off the ground: Venomous voices among the Palestinians don’t want two states, they want one – a Palestinian state,” said Republican Representative Steve Chabot. The resolution “gives the Palestinians a vote over Israel’s future. We shouldn’t let that happen,” he said.

Netanyahu, who is clinging to power after two inconclusive elections and a criminal indictment, has vowed to annex much of the West Bank – a move that would doom prospects for a Palestinian state. The Trump administration, whose evangelical Christian base staunchly backs Israel, has not condemned annexation and rallied behind Netanyahu.

In a step that could ease the way for annexation, Secretary of State Mike Pompeo said last month that the United States no longer shared the widely held international position that Israeli settlements in the West Bank are illegal. Five Republicans voted for the resolution and four Democrats opposed it. The Democrats were the four leftwing congresswomen dubbed “The Squad”.

They objected that the resolution’s authors, in a bid to gain broad support, removed a call to end Israel’s “occupation” of Palestinian land. “This resolution not only endorses an unrealistic, unattainable solution – one that Israel has made impossible – but also one that legitimizes inequality, ethnic discrimination and inhumane conditions,” said Representative Rashida Tlaib, a Squad member who is of Palestinian descent. – AFP 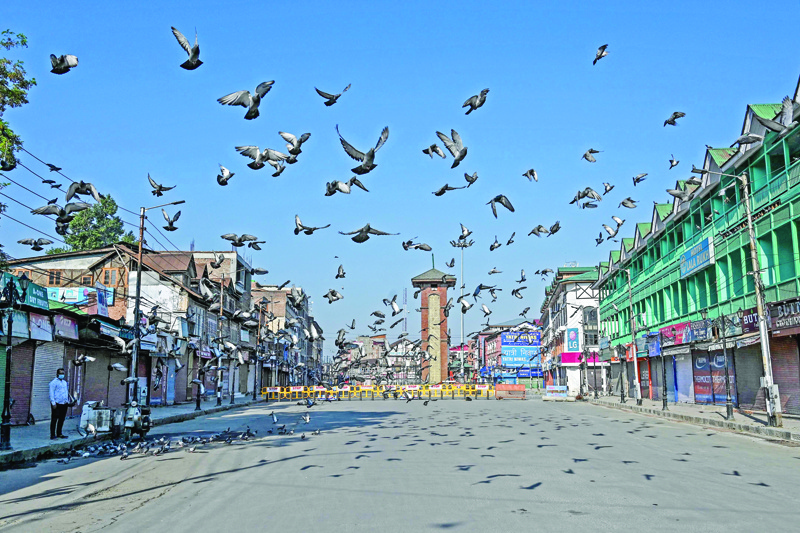 Indian Kashmir locks down, pilgrimage off as virus cases surge 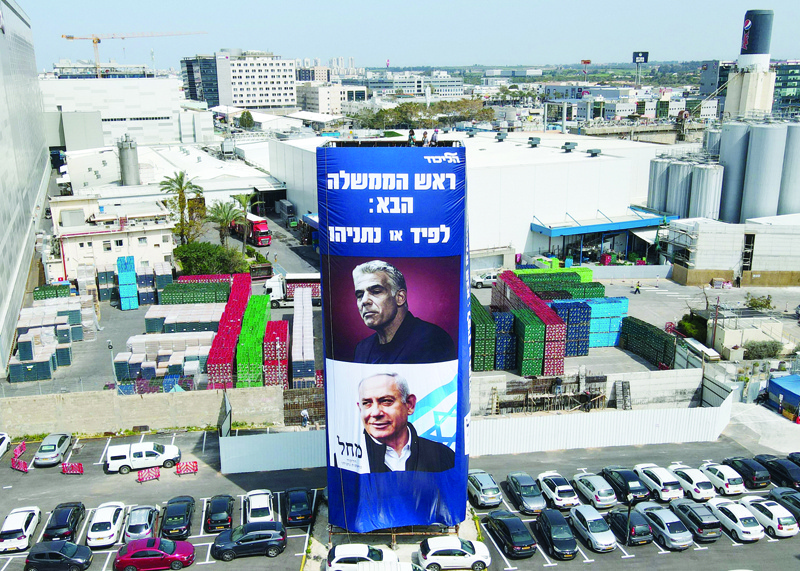 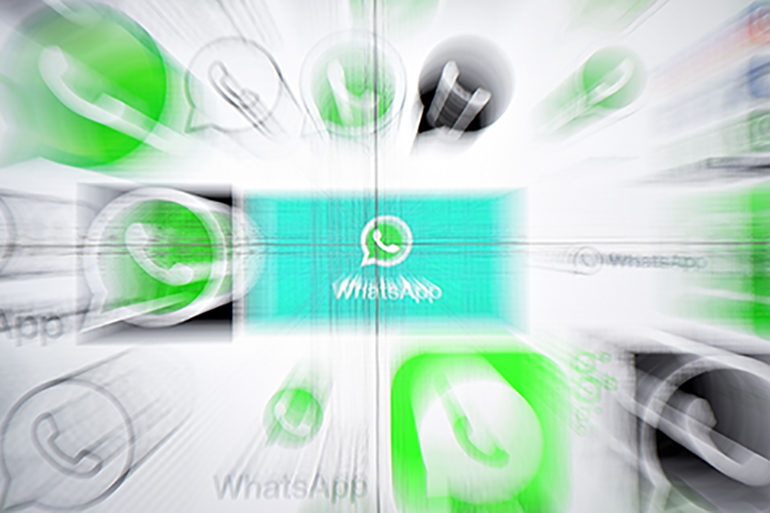 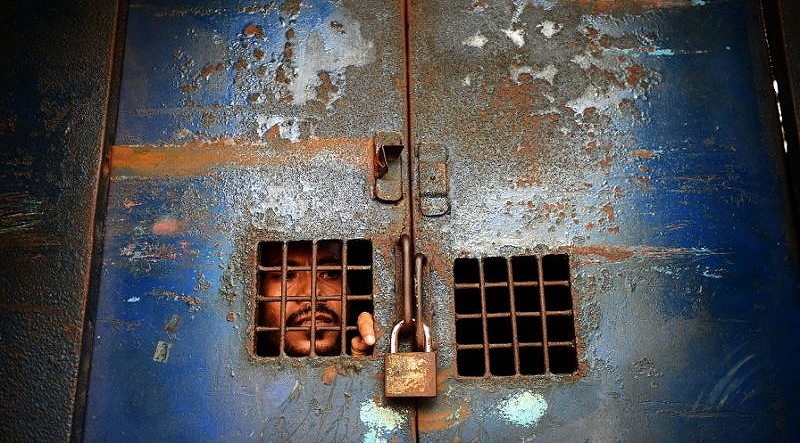