Debtors gather in Irada Square to highlight their plight

KUWAIT: Around 400 people gathered in Irada Square opposite the National Assembly yesterday to call upon HH the Amir Sheikh Sabah Al-Ahmad Al-Jaber Al-Sabah to cancel their loans. The gathering was organized by attorney Yousef Al-Gharabally through his account on Twitter. He said the gathering was held to deliver a message to the Amir to cancel the loans of over 400,000 Kuwaitis. In a previous statement, Executive Director of the supervision sector at the Central Bank Waleed Al-Awadhi, had said there are 429,000 Kuwaiti debtors, who represent 90 percent of the workforce under the age of 50.

Gharabally mentioned different articles of the Kuwait constitution that set the rights of every citizen. “Under article 23 of the constitution, the government has failed to control violations by banks. Both the Central Bank and ministry of commerce have neglected their supervision duties. Also, article 25 speaks about crises and disasters, based on which the late Amir Sheikh Jaber canceled all loans after the Iraqi invasion. Our present situation is considered a crisis, as there are over 400,000 debtors,” he noted. “Kuwaiti families are suffering greatly from the loans. The debtors want to send a message neither to the parliament nor the Cabinet, but to HH the Amir to save Kuwaiti families, saying ‘you are the Amir of Humanity’,” Gharabally added.

Some Kuwaitis are living in poor conditions, according to the attendees. “I only receive KD 260 out of my salary every month – the bank deducts KD 300 for the loan and my first wife and her four children get KD 430. Only KD 260 remains for me and my second wife and two kids. In fact, I’m not able to pay my rent – my family is supporting me,” Jasem Al-Mousawi told Kuwait Times.

Mshabib Al-Shali complained about the unequal rights of citizens, which forced him to take a loan. “As the government refused to send my father for medical treatment abroad, I took a loan to pay for his treatment and to get married. After more than five years of paying the KD 50,000 loan, today I still have KD 48,000 to pay, as the bank’s interest is almost the same value as the loan. Only KD 330 remains for me to live on and pay rent, as the rest goes for the installments,” he rued.

Kuwait against normalization of ties with Israel 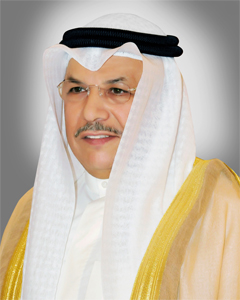 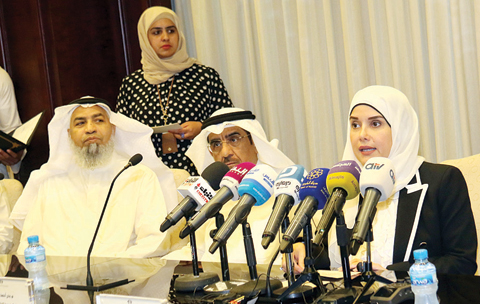 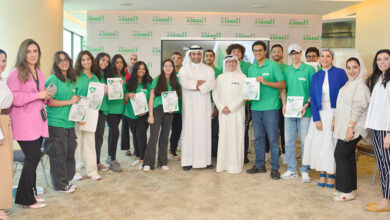 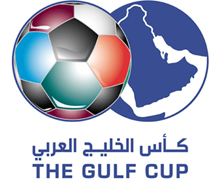