NEW DELHI: India said on Tuesday it would expel half the staff in Pakistan’s embassy in New Delhi over alleged spying by officials there, prompting Islamabad to say it would respond in kind. Relations between the nuclear-armed rivals are strained and tit-for-tat expulsions of diplomats, often on charges of espionage, are common. Neither country has a permanent ambassador in place and in the last month each country has accused the other of illegally detaining and torturing its diplomats. “They (Pakistan) have been engaged in acts of espionage and maintained dealings with terrorist organizations,” the Indian foreign ministry said in a statement.

In response, Pakistan’s foreign ministry said its staff had acted lawfully, and that it would expel half of India’s embassy in Islamabad “as a reciprocal measure”. India earlier said it intended to voluntarily cut staff at its embassy in Islamabad by the same amount. Both countries said the affected officials had been asked to leave within a week. The latest round of hostility began when India expelled two Pakistani diplomats on May 31, after they were held for alleged spying, claims Islamabad said were “baseless”. Last month Indian police released a pigeon belonging to a Pakistani fisherman after an investigation found that the bird, which had flown across the contentious border between the two countries, was not engaged in spying.  — Reuters 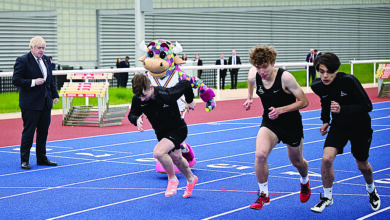 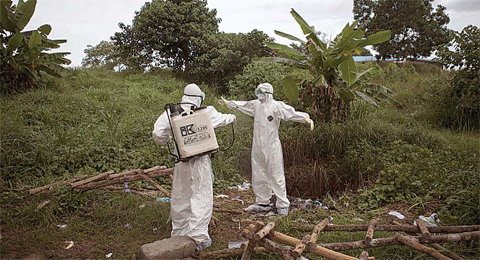 American company bungled Ebola response – ‘They messed up on Ebola. That can happen’ 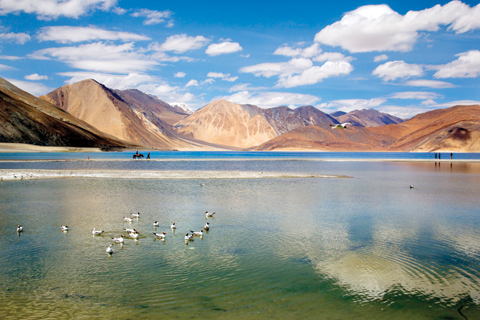 China, India soldiers hurl stones at one another 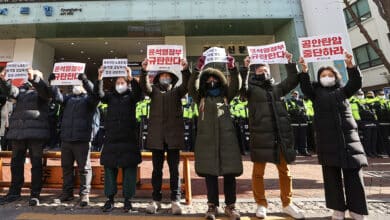