MUMBAI: India’s government named an ally of Prime Minister Narendra Modi as the country’s new central bank chief yesterday, a day after his predecessor quit following a dispute about government interference. Shaktikanta Das has been appointed governor of the Reserve Bank of India (RBI) for three years, a government statement said.

The 63-year-old is a former senior finance ministry official and a key figure in Modi’s controversial “demonetization” scheme of November 2016.
Das has worked with various government bodies and was part of the economic affairs ministry when Modi announced his controversial cash ban that scrapped 86 percent of notes overnight. “The government has hired an insider who will be sympathetic to government concerns and not hold diverging opinions,” independent economist Ashutosh Datar said.

Disappointing choice
“This is an extremely disappointing choice and is the final straw in chipping away at the RBI’s integrity and freedom to set rates and take policy decisions,” he added. Patel stood down as governor on Monday evening following months of tensions with Modi’s government over interference in policy that experts say raises fears about its independence.

Patel cited “personal reasons” for his decision but analysts and media reports have said he was annoyed by New Delhi’s repeated efforts to impose its influence. Analysts say Patel’s departure, extremely rare for a central banker before the end of his term, is evidence that the RBI’s autonomy is under threat. The Indian rupee sank more than one percent against the dollar Monday, with speculation swirling that an RBI intervention kept it from falling further.

Patel’s resignation comes after his deputy, Viral Acharya, warned the government in a strongly worded speech in October that undermining the bank’s independence could be “potentially catastrophic”. Indian business dailies reported in October and November that the government had invoked never-before-used powers to send at least three letters to Patel seeking to direct policy. Newspapers suggested Patel was close to quitting over the issue at the time, but the tensions were believed to have been diffused following clear-the-air talks three weeks ago.

Election looms
The government is believed to be unhappy with the RBI over a number of issues including its handling of interest rates, how to deploy reserves and what to do about the sliding rupee. The rupee has been one of Asia’s worst performing currencies this year, although it has bounced back in the past fortnight, while economic growth slowed to under eight percent in the July-September quarter.

It is understood the government is pressuring the bank to enact policies to help spur growth ahead of next year’s elections, when Modi will run for a second term. A senior official from a government think-tank played down the resignation, however, saying the RBI was “not dependent on any one particular individual”.
“RBI’s institutional capabilities are very strong and they will do whatever is required for the markets and economy,” said Rajiv Kumar, vice-chairman of Niti Aayog, according to the Press Trust of India. The government would like the RBI to lower interest rates and free up more of its cash reserves to invest in Asia’s third-largest economy, analysts say.

The finance ministry wants mainstream commercial banks to be allowed to lend more but the RBI is reluctant, instead focusing on tackling a massive bad loans crisis. Patel took over as RBI chief in August 2016 and his term was due to end in September next year. Governors are traditionally offered a second term. Patel succeeded the charismatic and outspoken Raghuram Rajan who himself clashed with the Bharatiya Janata Party-led government. Patel was initially seen as a more pliant figure before locking horns with Modi and Finance Minister Arun Jaitley.

Patel’s shock resignation following a policy tussle with the government sent tremors through financial markets yesterday, and investors were keen to see the government quickly name a credible replacement.
Both foreign and domestic investors say any openly political appointee with little macro-economic experience, would not sit well in equity, currency and debt markets that have already sold-off following setbacks suffered by Modi’s Bharatiya Janata Party in state polls this week.

Investors worry the government will use the central bank to do its short-term bidding to boost the economy for political reasons, with a general election due by May, without fully considering the long-term consequences for inflation and financial stability.
“Governor Patel’s resignation leaves many open questions,” said Mitul Kotecha, senior emerging markets strategist at TD Securities. “Any hint of an overtly political appointee will likely not bode well for India’s markets over the medium term.”

The rupee touched a nearly one-month low against the US dollar yesterday. Following Patel’s announcement, forward contracts tracking the rupee against the dollar posted their biggest fall in more than five years. Bond and equity markets also sold off sharply early in the day yesterday, before turning around later.

The timing of Patel’s resignation, along with the likelihood of losses for the BJP in the five state elections, may spell trouble for foreign investors who have been upbeat about India’s long-term prospects with Modi at the helm.

“We will have to see how much recovery the government can make by general elections next year,” said Ai Fujiwara, senior fund manager at Eastspring Investments. “Indian markets will likely remain volatile for now.” Former RBI Governor Duvvuri Subbarao echoed investors’ concerns in comments to CNBC-TV18. “The government will have to do some deliberation and serious introspection,” Subbarao said. “The next incumbent governor will of course have the task of restoring the credibility of the RBI and entering into a working arrangement with the government which does not give the impression of being influenced beyond acceptable levels by the government.” –Agencies 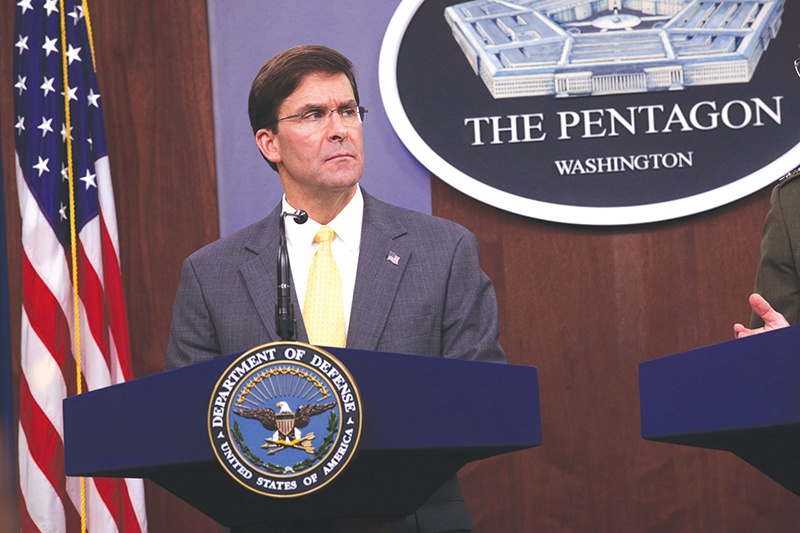 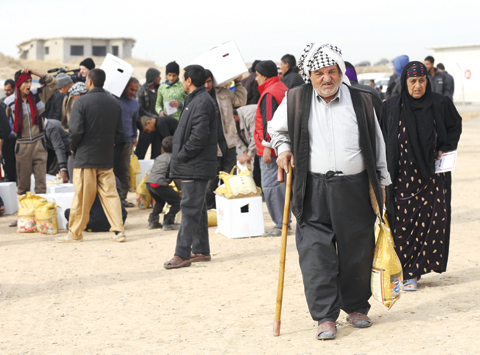 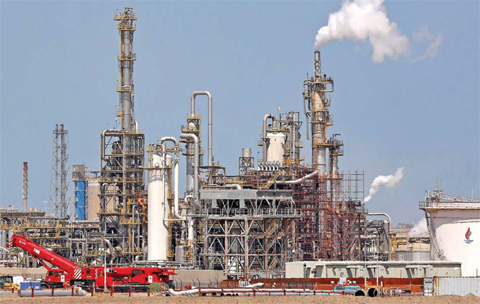 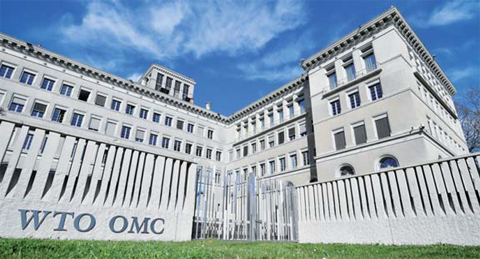