BANGALORE: India scraped to a one-run win against a tenacious Bangladesh in Bangalore in a thrilling match yesterday, keeping their hopes of World Twenty20 glory alive. India were restricted to 146 for seven after being sent in to bat at the Chinnaswamy Stadium, thanks to some spirited Bangladesh bowling. Bangladesh came tantalizingly close to chasing down the total, but poor shots and three critical dismissals by skipper Mahendra Singh Dhoni eventually saw the home side scramble home by the slimmest of margins. India’s group stage victory bolsters their chances of reaching the semi-finals, but they must now defeat Australia on Sunday to secure a place in the final four.

But defeat means that Bangladesh, who have lost all three of their Super 10 games so far, have no chance of progressing further. Opener Tamim Iqbal top-scored for Bangladesh with 35 off 32 balls, before he was stumped by the Indian skipper just as he was looking dangerous. The aggressive batsman put on 44 runs with Sabbir Rahman for the second wicket, but Rahman was also stumped for 26 as he looked to carry on the momentum. Shakib Al Hasan made a quick-fire 22 off 15 before he was caught by Suresh Raina at slip off Ravichandran Ashwin.

Soumya Sarkar managed 21 as the required runs were gradually ticked off, but Indian spinners Ravindra Jadeja and Ashwin kept their cool under pressure and continued to take wickets. With Bangladesh needing 10 runs off five balls in a gripping final over sent down by Hardik Pandya, Mushfiqur Rahim (11) smashed two consecutive fours, before holing out to Shikhar Dhawan on the mid-wicket boundary. With two runs needed from two balls, Mahmudullah was inexplicably also caught in the deep for 18.

Incoming batsman Mustafizur Rahman had no choice but to race down the wicket, after Shuvagata Hom stabbed and missed the final ball, and was run out by Dhoni. Confirmation of the dismissal by the TV umpire sent the crowd and the Indian team into wild celebrations. India, with one loss and one win heading into yesterday’s match, couldn’t afford to lose if they were to keep their dream alive of becoming the first country to win the World T20 title twice. But their total of 146 for seven seemed below par, thanks to some gritty bowling by Bangladesh, who were looking to beat India in this format for the first time.

Al-Amin Hossain took two wickets for Bangladesh off two balls, while newcomer Shuvagata Hom claimed the critical scalp of Virat Kohli for 24.Indian openers Dhawan (23) and Rohit Sharma (18) put on a patient 42-run partnership before both lost their wickets in the space of six balls as they tried to accelerate. Kohli and Raina put on 50 before Hom clean bowled Kohli just as he was looking dangerous. Al-Amin then struck, with Raina caught by Sabbir Rahman for 30, and Sarkar taking a spectacular diving catch on the boundary to claim Pandya for 15. Dhoni battled to an unbeaten 13 runs off 12 balls.- AFP 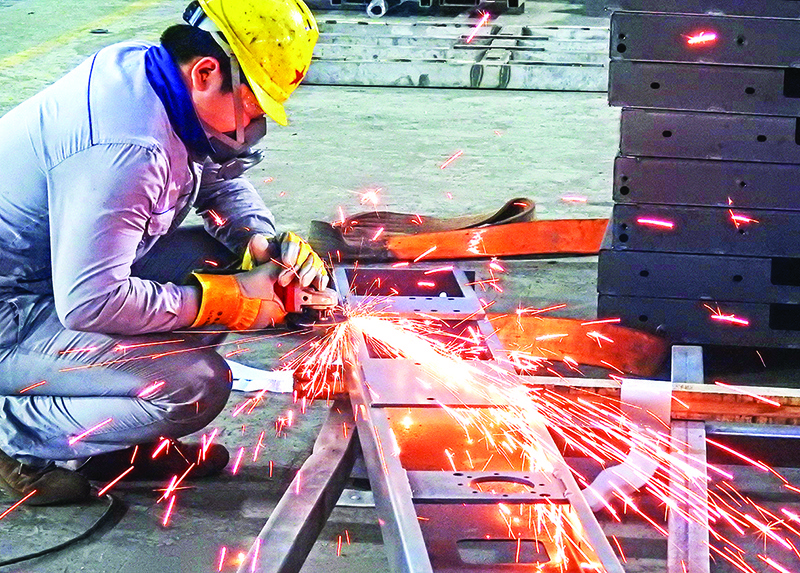 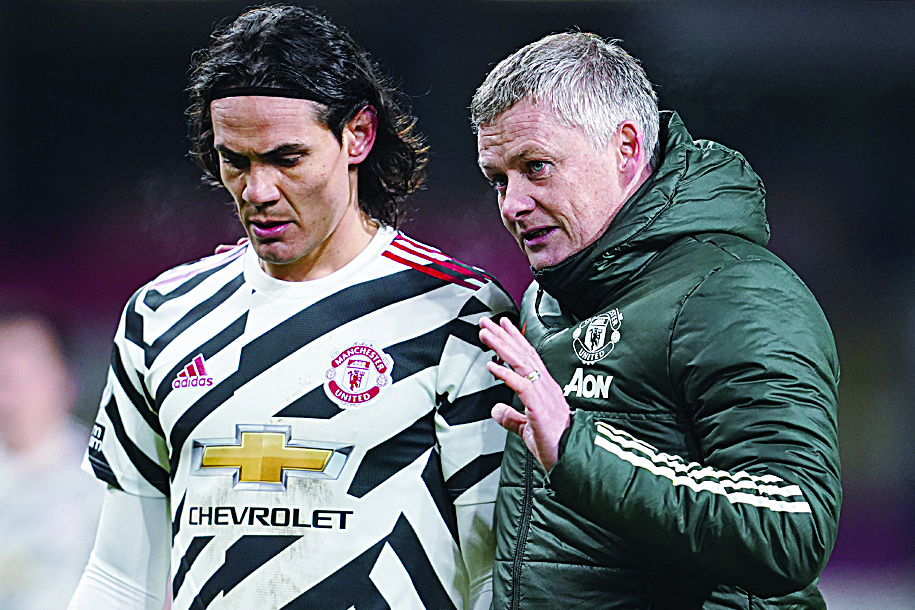 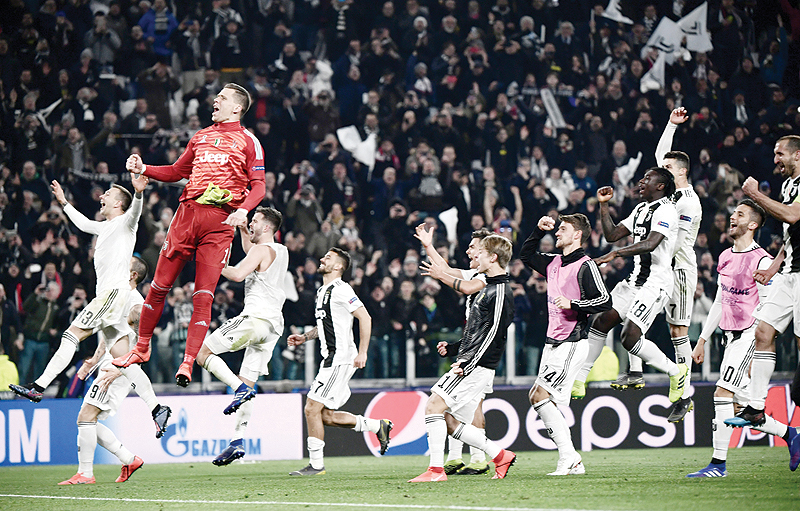 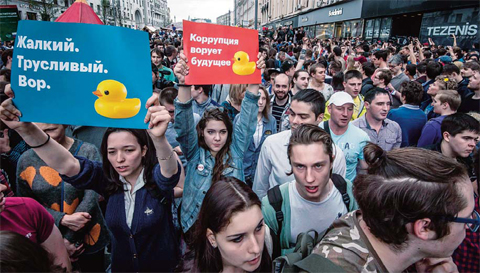