HAMILTON: India boosted their Women’s Cricket World Cup semi-final prospects with a crushing 110-run win over Bangladesh on Tuesday, as a century from Australia captain Meg Lanning powered the tournament favorites to a five-wicket victory over South Africa. India set Bangladesh a target of 230 in Hamilton and then skittled them for 119 in 40.3 overs to keep alive their playoff hopes.

In Tuesday’s other match, in Wellington, Lanning smashed an unbeaten 135 as Australia cruised past South Africa’s 271-5. It leaves previously unbeaten South Africa in a scrap for the three other semi-final berths with India, the West Indies and England. Australia were already into the last four. India chose to bat and appeared to be cruising at 74 without loss in the 15th over when Smriti Mandhana was dismissed for 30.

It sparked a mini-collapse which saw India lose two wickets in successive balls without adding to the score as Shafali Verma was stumped on 42 and Mithali Raj caught for a first-ball duck. India entered the last 10 overs at 165-5 and their scoring momentum appeared to have stalled when Yastika Bhatia was dismissed for 50.

But Pooja Vastrakar and Sneh Rana came together for a useful 48-run stand that helped give India’s bowlers a respectable total to defend. Bangladesh’s run chase never ignited in the face of tight bowling from India highlighted by four wickets for 30 from Rana. There was some middle-order resistance from Salma Khatun, who made 32, and Lata Mondal, 24, but they never looked like reeling in India’s target.

The match between Australia and South Africa brought together the only two undefeated teams at this year’s tournament. With Australia already through to the semi-finals, South Africa had more to play for as a win would have sealed a spot in the top four. They set a solid target of 272 off the back of 90 from Laura Woolvardt but Australia’s formidable batting line-up easily overhauled the target with 28 balls to spare.

“We had a great first innings and 270 was par, on another day the bowling attack would have defended it,” said South Africa captain Sune Luus. “We just lost it a bit on the field and probably lost a bit of focus… it won’t happen again.” Australia put South Africa in to bat after winning the toss but struggled to make early inroads as Woolvardt and Lizelle Lee put on an 88-run opening partnership.

Woolvardt notched her fourth consecutive half-century at the tournament, supported by Luus’s run-a-ball 52 and Marizanne Kapp’s 30 off 21 balls. Australia’s openers departed cheaply but skipper Lanning stepped up to guide the six-time champions to 146-3 after 25 overs. “It sort of became clear to me that I had to bat through after we lost a couple of early wickets,” she said. It was Lanning’s 15th ODI century and came of 92 balls, including 13 fours and one six. Tahlia McGrath was Australia’s next best batter on 32, with Lanning’s teammates content to play cameo roles. – AFP 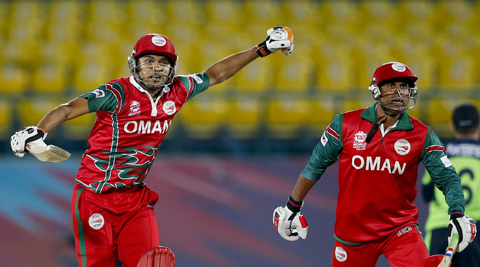 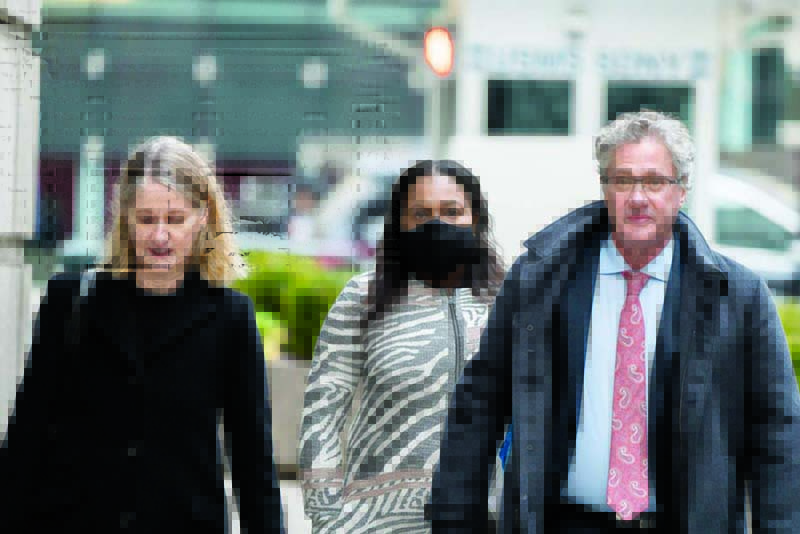 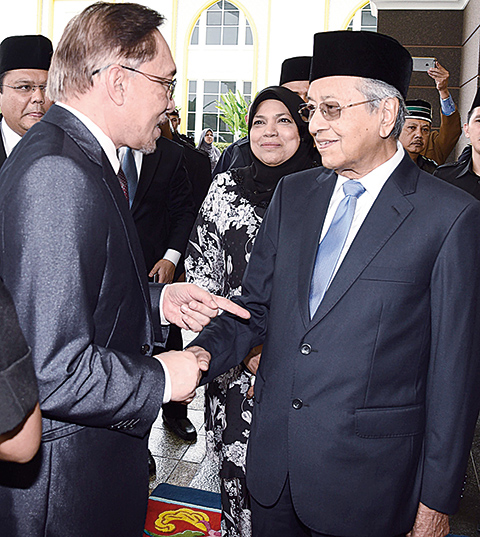 For youth, voting for 92-year-old was no easy call 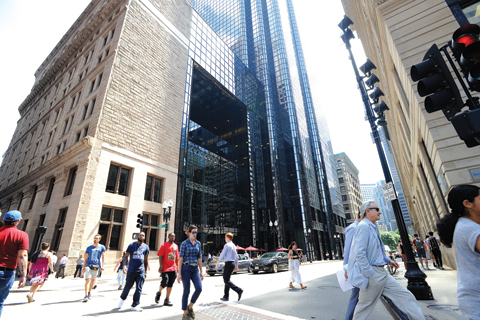 US newspapers hit back at Trump, defend free press