MUMBAI: India’s central bank yesterday cut interest rates for the fourth time this year and slashed growth forecasts as New Delhi battles a sluggish economy and high unemployment. The Reserve Bank of India (RBI) said the benchmark repo rate-the level at which it lends to commercial banks-would be reduced by 35 basis points to 5.40 percent, taking rates to their lowest level since 2010.

“The monetary policy committee was of the view that a 25 basis point rate cut was inadequate due to evolving global economic conditions while a 50 basis point cut would be excessive,” RBI governor Shaktikanta Das told reporters. “Hence, 35 basis points was viewed as a balanced level of cut due to the current circumstances.”

All 36 economists surveyed by Bloomberg News had predicted the central bank would cut rates by 25 basis points. The Reserve Bank also revised down its growth projection for 2019-20 from 7.0 percent to 6.9 percent, noting that the global economy has been losing pace.

“Domestic economic activity continues to be weak, with the global slowdown and escalating trade tensions posing downside risks,” it added in a statement. A fall in domestic demand lowered India’s growth rate in the last quarter to 5.8 percent, with unemployment at its highest since the 1970s.

Indian carmakers including Mahindra & Mahindra have halted production and reported falling sales as consumer demand fell throughout 2019. The cut to borrowing costs comes as central banks around the world adopt a more dovish tone on monetary policy amid the global slowdown.

Challenges ahead
This is the fourth reduction this year under governor Shaktikanta Das, an ally of Prime Minister Narendra Modi who was appointed in December after his predecessor quit following a spat with the government over alleged interference. Modi-who won a second landslide victory in recent national elections-faces a massive challenge to create enough jobs for the 1.2 million Indians who join the labor market each month.
The new government that took charge in May faced twin blows when data showed economic expansion falling to a five-year-low and rising unemployment. The growth figures had come in at 5.8 percent in the fourth quarter. It meant India had lost its place as the world’s fastest-growing major economy to China, which is currently on a 6.4 percent-growth trajectory.

Economists said further cuts could be on the cards. “RBI has moved its stance to accommodative and inflation is under control. RBI will cut interest rates by 50 basis points incrementally throughout 2019 after this rate cut,” Elara Capital economist Garima Kapoor said.

India’s inflation rose to an eight-month high of 3.18 percent in June but was within the RBI’s target of four percent. Capital Economics’ Shilan Shah warned further policy loosening could be a misstep, and “lead to higher inflation and interest rates in the future”.
“The extent of the slowdown is open to debate. Soft surveys show that spare capacity remains limited, while bank lending growth is close to a five-year high,” Shah said. – AFP

All-natural and low-sugar: Once niche kombucha drink takes the US by storm 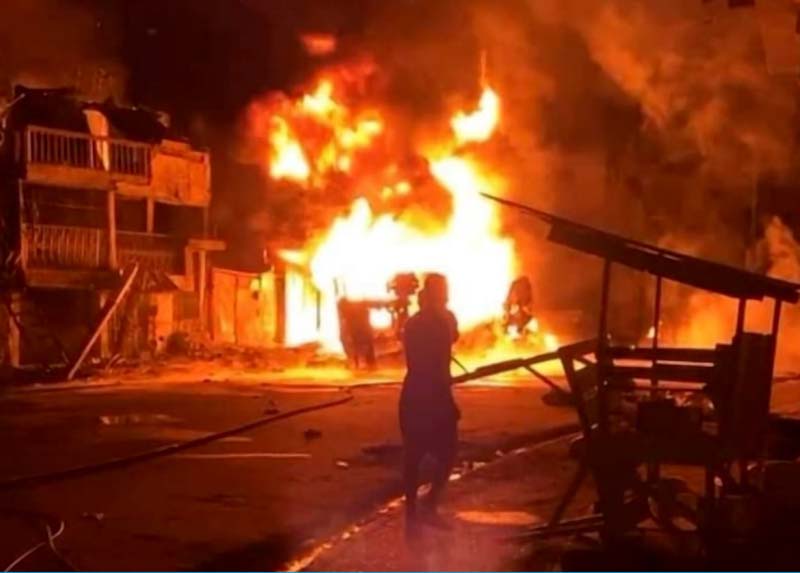 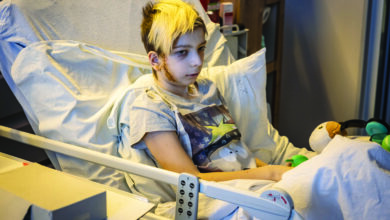 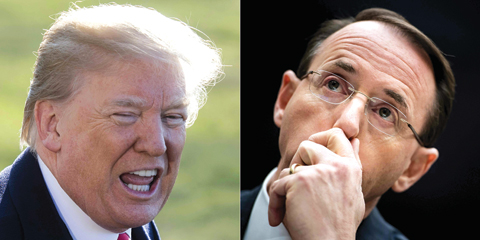 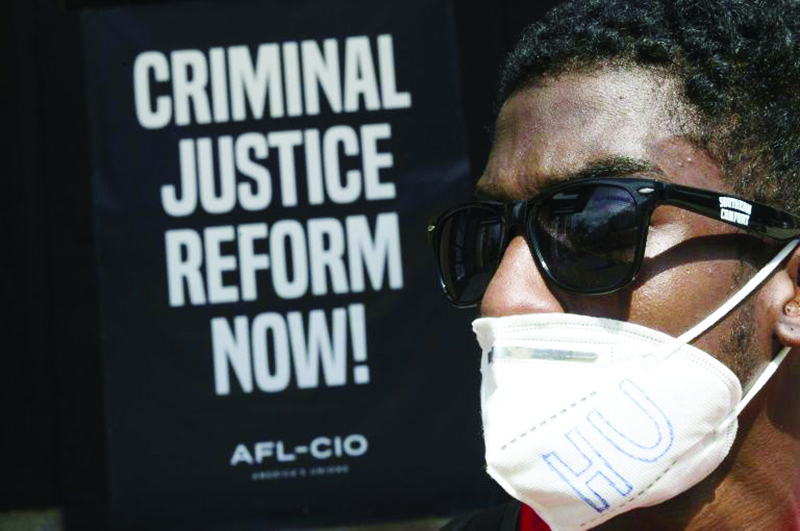