NEW DELHI: India’s daily coronavirus caseload has doubled in 10 days, with a record 200,000 new infections logged yesterday as authorities grapple with shortages of vaccines, treatments and hospital beds. Having let its guard down with mass religious festivals, political rallies and crowds at cricket matches, India is experiencing a vicious second wave, recording almost two million fresh infections this month alone. This week, it overtook Brazil to become the country with the second-highest number of cases worldwide, after the United States.

In the past day it also recorded over 1,000 deaths, health ministry data showed, taking its total to 175,000, although on a per-capita basis India is far behind many other countries. After a nationwide lockdown a year ago caused widespread misery and one of the sharpest downturns of any major economy, the government is desperate to avoid repeating the hugely unpopular shutdown. But many states are tightening the screws, in particular Maharashtra and its capital Mumbai, which this week introduced tougher restrictions for its 125 million people.

This has prompted many migrant workers to flee Mumbai and other cities in the state, in scenes reminiscent of the exodus last year when the government halted all activity almost overnight. The government in New Delhi announced fresh restrictions yesterday, imposing a weekend curfew and ordering shopping malls, gyms and spas to stay shut from Friday evening.

The megacity of around 25 million inhabitants recorded over 17,000 fresh cases on Wednesday, its highest single-day tally since the pandemic began. Uttar Pradesh, a sprawling state in northern India with a population of more than 240 million, also imposed curfews in major cities as it scrambled to control a recent surge in cases.

Disturbing trend
Hospitals around India are now struggling to cope, running short of beds, oxygen and coronavirus medicines like Remdesivir. In a new disturbing trend, doctors across India’s most-affected cities told AFP they had seen an increase in the number of Covid-19 patients aged below 45 and suffering from more severe symptoms compared to last year.

“We are also seeing children under the ages of 12 and 15 being admitted with symptoms in the second wave. Last year there were practically no children presenting symptoms,” said Khusrav Bajan, a consultant at Mumbai’s P.D. Hinduja National Hospital. India’s drive to vaccinate its 1.3 billion people has also hit obstacles, with just 114 million shots administered so far and stocks running low, according to local authorities.

The government has put the brakes on exports from the Serum Institute — the world’s largest maker of vaccines by volume — to other countries. Many nations have heavily relied on Serum for supplies of the AstraZeneca vaccine, but last month New Delhi told the institute to prioritize domestic needs.

Even as infections soar, several religious festivals are ongoing, including the Kumbh Mela in Haridwar in northern India, which has seen millions of Hindu pilgrims — mostly maskless — massing on the banks of the holy Ganges River. The virus was detected in more than 1,000 people in just 48 hours in Haridwar, officials said Wednesday. – AFP 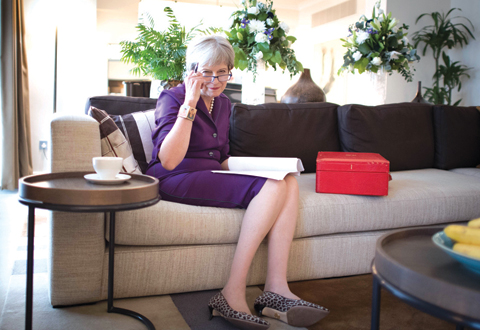 Campaigners hit the streets in bid to reverse Brexit 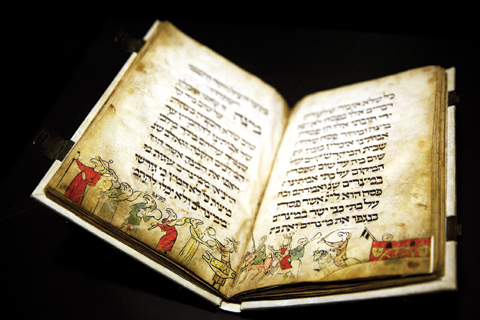 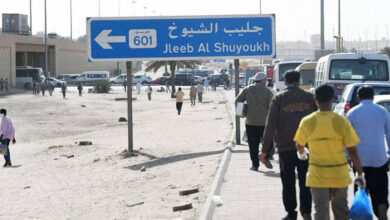 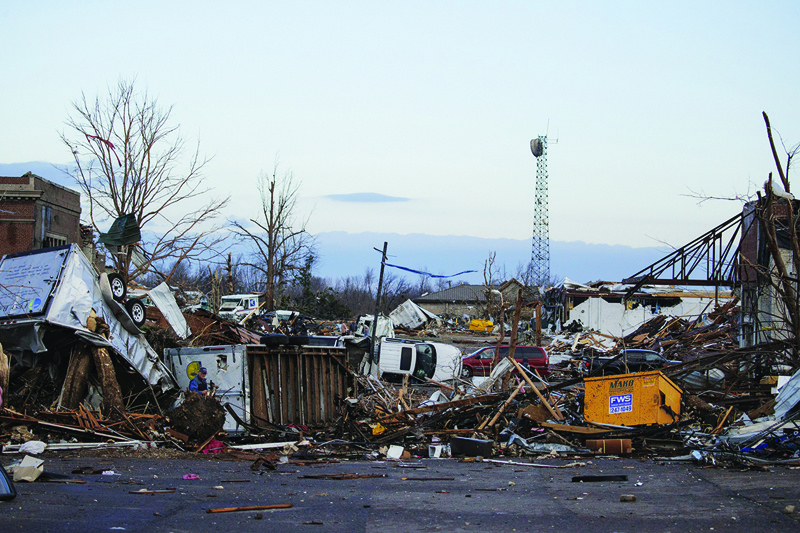 Dozens dead in Kentucky as storms hit US