JAIPUR: Three newly elected Indian state governments have waived up to $8.6 billion in farm loans in a bid by Rahul Gandhi’s main opposition Congress party to boost support ahead of 2019 elections. The sorry plight of farmers in India, where thousands commit suicide every year, is set to be a major issue in the polls when Prime Minister Narendra Modi will run for a second term.

Last week Congress wrested power from Modi’s Bharatiya Janata Party (BJP) in three state elections, partly by promising the help voters working in agriculture. Late Wednesday the new government of one of these states, Rajasthan, announced a write-off on loans of small farmers up to 200,000 rupees ($2,850), at an estimated cost of $2.5 billion. The two other states, Madhya Pradesh and Chhattisgarh, where Congress ended 15 years of BJP rule, announced similar plans this week to forgo loans worth nearly 440 billion rupees.

The move signals Congress’s intent to latch on the growing disquiet in rural areas, where 68 percent of India’s 1.25 billion people live, against Modi, 68. “It’s done!,” Gandhi, 48, whose standing was boosted by the state election successes, said on Twitter. “We asked for 10 days. We did it in 2.” Modi swept to power in 2014 largely on promises of improving lives of poor, ending corruption, boosting the economy and more jobs. But tens of thousands of farmers have rallied in recent months — including 80,000 in New Delhi this month — over his government’s failure to mitigate their problems.

Modi had pledged to double farm income by 2022 but most say nothing has changed. His opponents accuse him of being pro-rich and ignoring the plight of millions of poor farmers. Political parties often promise farm loan waivers or other agricultural sops to win support in rural India. Roughly 55 percent of the population is directly or indirectly dependent on agriculture, making the community the largest voting bloc. The agriculture sector accounts for around 15 percent of India’s economic output. But nearly 300,000 farmers have killed themselves in the last two decades, as drought — or flooding — poor yields and low prices push them into a cycle of debt and despair.

Two BJP state governments in 2017 announced similar packages for farmers worth 770 billion rupees but Modi’s government ruled out a similar nationwide amnesty plan in July. But recent media reports suggest that Modi’s government may reconsider and announce a multi-trillion dollar relief package in the run up to the elections, which are due by May. The previous Congress-led alliance in 2008 promised a nationwide farm loan waiver of more than 700 billion rupees, helping it win a second term in office in 2009. – AFP 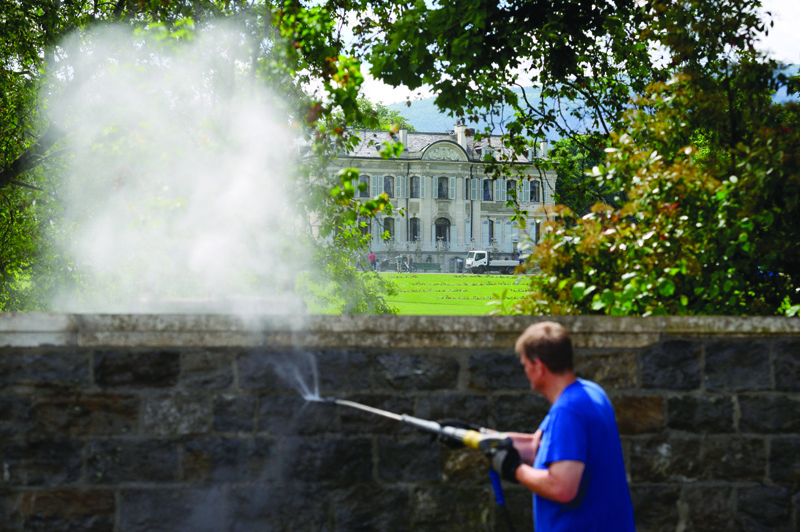 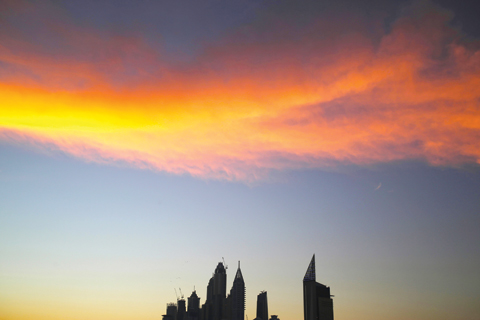 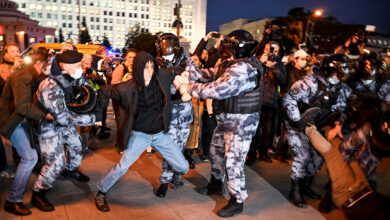 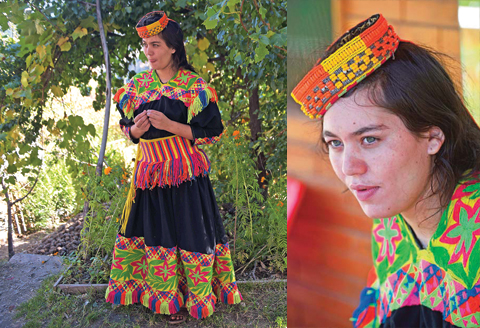 Blaming the Kalash for calamity in northwest Pakistan