MUMBAI: India expects to lead the world in economic growth this year in a post-pandemic bounceback, government forecasts showed yesterday, but with expansion slowing despite widespread vaccine coverage and recovering exports. COVID pummeled Asia’s third-largest economy, which suffered its worst recession since independence in 1947 after a drastic lockdown brought factories and consumer spending to a standstill. Last year saw the economy bounce back to pre-pandemic levels despite a devastating virus outbreak that overwhelmed hospitals, with 9.2 percent growth estimated for the 12 months to March 2022.

But with the recovery now tapering, India expects slower growth of 8.0-8.5 percent for the following financial year, according to the annual economic survey presented to parliament yesterday. “The economy is in a good place to grow strongly into the next year or two and all the macro stability indicators suggest that there is a fair amount of buffer,” said Sanjeev Sanyal, the finance ministry’s principal economic advisor. The report puts India well ahead of the International Monetary Fund’s 2022 calendar year forecasts for other major economies, with neighboring China expected to grow 4.8 percent in the year to December.

The IMF last week slashed its global growth outlook in the wake of the Omicron variant’s impact, but still forecast 9 percent growth for India in 2022. Widespread COVID vaccinations, robust exports and rises in both private investment and public spending will maintain strong growth for the year ahead, India’s survey said, provided there was “no further debilitating pandemic related economic disruption”. But analysts warn the government’s growth forecast may be “too optimistic”, in light of elevated inflation, unemployment and other headwinds. “They’ve made certain assumptions. They’ve said there is no fourth wave, that crude oil prices will remain at $70-75. All this can be debated,” Bank of Baroda chief economist Madan Sabnavis told AFP. Yesterday’s survey comes a day before India’s next budget is presented to parliament. The Mumbai stock exchange closed up 1.42 percent after the forecast was announced.  —AFP

Unvaccinated and undeterred: Austria holdouts dig in despite new law 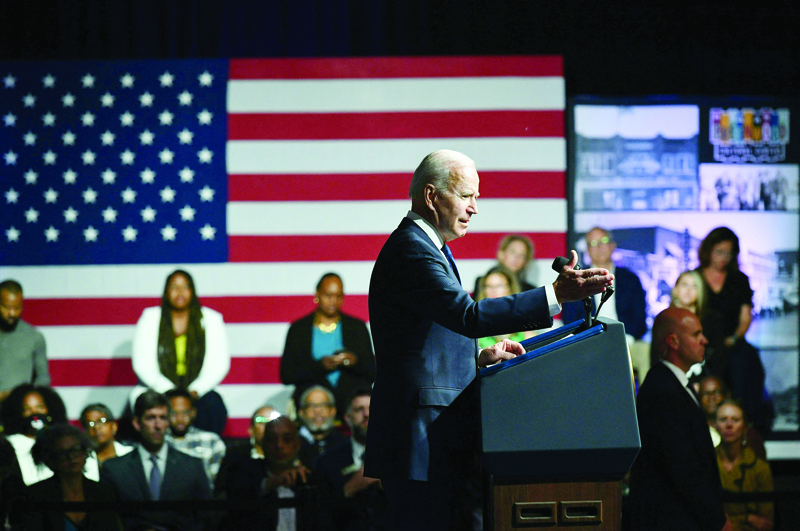 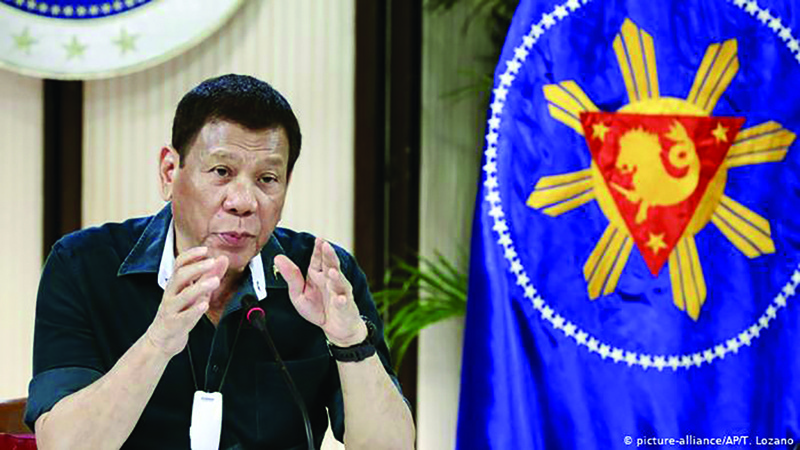 Duterte to run for vice president 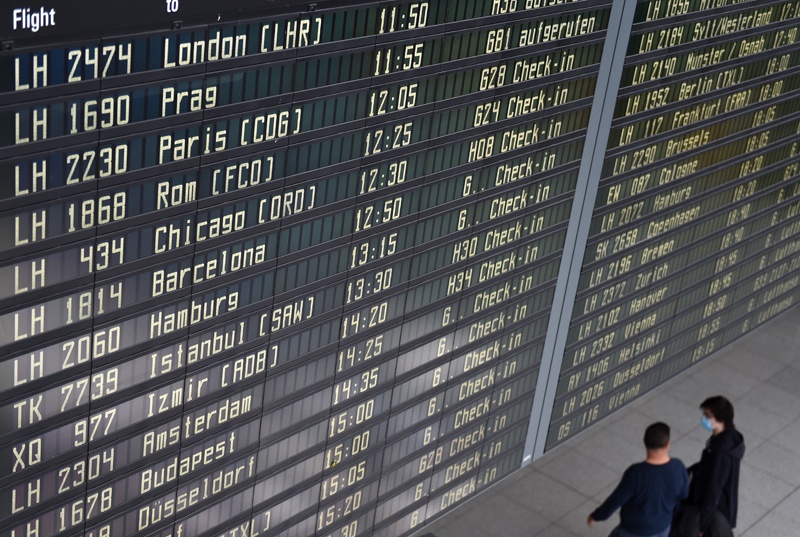 Airline sector relieved over US decision to lift travel ban 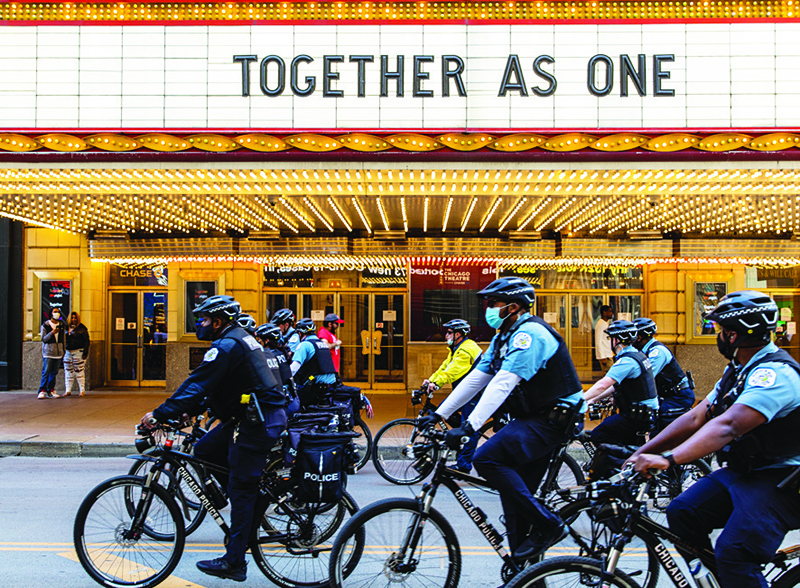 Police torn between shame and pride for their badge