NEW DELHI: India said the world’s fastest cruise missile passed another key test yesterday when it successfully hit a land target after being fired from a fighter jet. India is developing the supersonic BrahMos missile – which has a top speed of 3,450 kilometers per hour – with Russia, and according to media reports wants to soon start selling it abroad. The missile is one-and-a-half times faster than the old Concorde supersonic jet.

The Indian defense ministry said a specially converted Su-30 MKI fighter jet successfully fired the 2.5-tonne missile, which has a range of about 300 kilometers. “The launch from the aircraft was smooth and the missile followed the desired trajectory before directly hitting the land target,” a ministry statement said. It did not say where the test was staged or give other details apart from saying “very complex” mechanical, electrical and software modifications were made to the Russian-origin fighter jet. The first test on a sea target was staged in November 2017.

India said then it was the first country “to have successfully fired an air launched 2.8 Mach surface attack missile of this category on a sea target”. “The BrahMos missile provides Indian Air Force a much desired capability to strike from large stand-off ranges on any target at sea or on land with pinpoint accuracy by day or night and in all weather conditions,” the ministry said. India has already ordered sea-launched versions of the missile for its navy, and specialist defense media reports have said the BrahMos could start being introduced to the air force from 2020.

BrahMos is a joint venture between India and Russia and officials from the enterprise have said at recent international air shows that discussions on sales are being held with a number of countries. Media reports have said Southeast Asian countries have expressed particular interest, which could worry China. India and Russia are reported to be preparing plans for a longer range version of the missile which could fly at up to Mach 5, or 6,125 kilometers (3,800 miles) per hour. BrahMos is named for the Brahmaputra and Moskva rivers of India and Russia respectively. – AFP 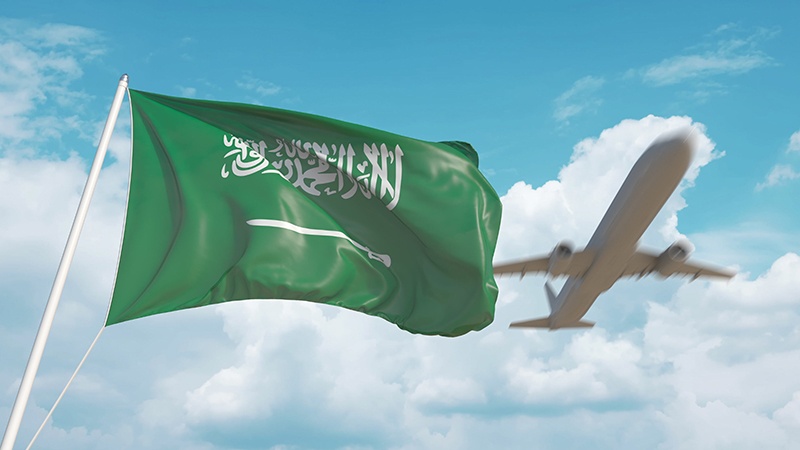 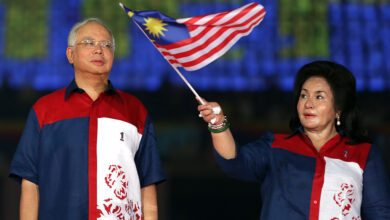 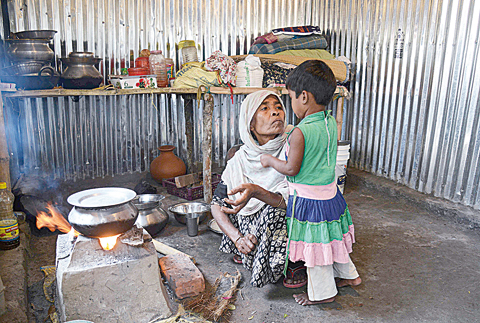 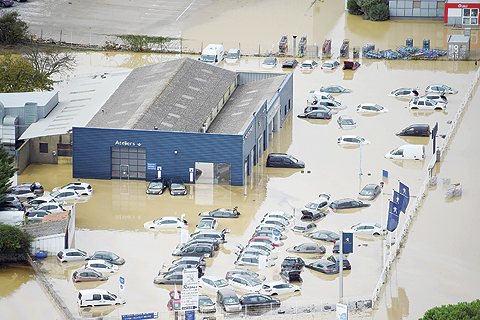