NEW DELHI: One of India’s most prominent lawyers faces today’s deadline to apologize to the Supreme Court or risk jail in a case testing the judiciary’s openness to criticism and sparking a debate on freedom of speech in the world’s largest democracy. Prashant Bhushan, 63, was found guilty of criminal contempt for attempting “to scandalize the entire institution” with Twitter posts depicting the chief justice on a motorcycle while the court’s work was curtailed due to the COVID-19 pandemic, and criticizing previous top judges.

The top court on Thursday ordered Bhushan, who has championed public interest litigation, to issue an “unconditional apology” today. He faces up to six months in jail or a fine of 2,000 rupees ($27) or both. “Any apology would be insincere,” Bhushan told Reuters, declining to comment further as the matter is before the court. He told the court in a statement on Thursday that he would “cheerfully submit to any penalty” over the two June tweets, which he said “represented my bonafide beliefs, the expression of which must be permissible in any democracy.”

If Bhushan apologizes, the court has said it would hold a hearing tomorrow. It was not clear when or how the court would respond if he does not apologize. Regardless of the outcome, Bhushan’s case is putting the Supreme Court, one of India’s most respected institutions, on trial, testing how much judges may be openly criticized in a society known for free-wheeling debate. Freedom of speech is a fundamental right in India and highly contentious. The top court often hears cases where litigants argue their right to express themselves is being infringed.

Some lawyers and media editorials support Bhushan, saying the court is being too harsh, arguing that his tweets amounted to legally protected criticism. “A bar silenced under the threat of contempt will undermine the independence and ultimately the strength of the court,” more than 2,400 Indian lawyers wrote in an online petition. Others criticized Bhushan, who has 1.7 million Twitter followers. “A lawyer is not above the law, nobody is,” said Satyadarshi Sanjay, a lawyer who signed an open letter by more than 100 people, including former judges, who support the court’s decision.

Two tweets
Judges too sometimes chastise the judiciary. In 2018, four sitting Supreme Court justices held a rare press conference criticizing the court’s distribution of cases to judges and raising concerns about judicial appointments. The Supreme Court, in its 108-page order in Bhushan’s case, noted it is “required to be magnanimous” to criticism – though it said “such magnanimity cannot be stretched”. In his first tweet, Bhushan posted a viral photo of Chief Justice S.A. Bobde astride a Harley-Davidson. He wrote Bobde was sitting on a 5 million rupee ($67,000) bike without a mask or a helmet when citizens were being denied justice as the court was in lockdown.

The Supreme Court ruled the tweet was “patently false” and had the “tendency to shake the confidence of the public”, as the court was hearing matters even during the coronavirus shutdown. In the other tweet, Bhushan wrote that when historians look at how democracy has been destroyed in India in the past six years, they will mark the role of the court and the past four top justices. That tweet “has the effect of destabilizing the very foundation of this important pillar of the Indian democracy” and “directly affronts the majesty of law”, the court said. Both of Bhushan’s tweets have been suspended by Twitter. – Reuters 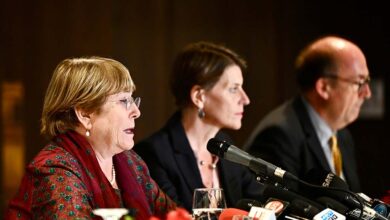 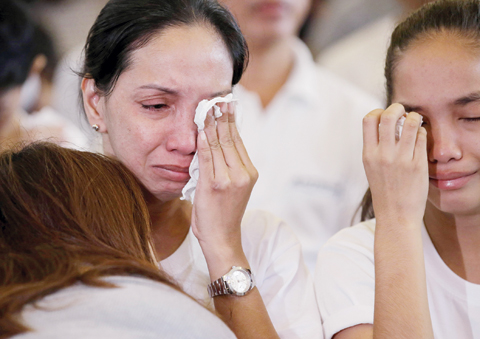 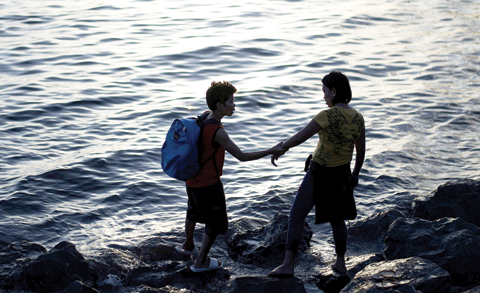 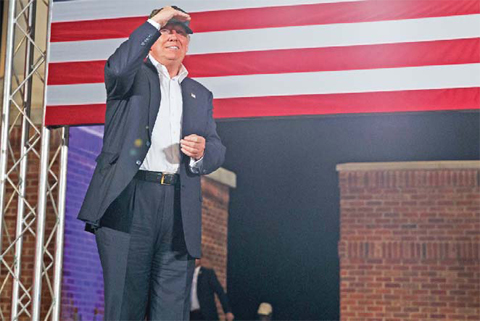 Trump tries to focus in the final stretch