SRINAGAR/NEW DELHI: India blocked roads in Kashmir yesterday after the insurgency-torn region reported its first case of coronavirus, as several other parts of the country imposed restrictions on public gatherings in attempts to prevent its spread. Elsewhere in densely-populated South Asia, Sri Lanka postponed parliamentary elections as the coronavirus epidemic spread in an area that had been relatively unscathed compared to elsewhere in the world.

New cases in India, Pakistan and Sri Lanka are all accelerating, with the total across the region nearing 600. Six people have died in the region after contracting the virus. Authorities worry that these countries could be especially at risk should the virus begin to spread locally, due to poor health facilities and infrastructure.

In Kashmir, dozens of people told Reuters they had been prevented from leaving their neighborhoods yesterday because roads were blocked by police and paramilitary units. Srinagar’s senior superintendent of police Haseeb Mughal told Reuters that road blockades across the valley had been imposed to prevent the spread of the virus. “I had to go to take my mother to hospital in Srinagar but the police has closed the road,” said Mohammed Ayub, from the nearby town of Budgam.

“I am waiting here for the last two hours. I can’t even go home now as the road is blocked due to a traffic jam.” Muslim-majority Kashmir has been relatively unaffected by the virus, reporting its first case on Wednesday evening. But the picturesque valley of seven million is one of most militarized places on earth due a decades-long insurgency against Indian rule, and its residents have been subject to prolonged curbs on freedom of movement. An internet shutdown that began in August following sweeping constitutional changes in Kashmir has only just been eased.

All incoming international flights to India will be banned for one week starting Sunday, the government said yesterday as it announced the latest raft of measures to combat the spread of the coronavirus pandemic. Ahead of a national address by Prime Minister Narendra Modi, the government said in a statement that “no scheduled international commercial passenger aircraft shall be allowed to land in India from March 22”.

All citizens above 65 and children under 10 were advised to “remain at home”.
States were also directed by the national government to enforce work from home policies in the private sector, apart from those in emergency or essential services. Some government employees are set to stagger their shifts and alternate working in the office.

New Delhi has already suspended the visas of all incoming tourists and barred passengers of flights from the European Union, the European Free Trade Association, Turkey and the United Kingdom. Travellers from several countries are also subject to a 14-day quarantine when they arrive in India. Most schools and entertainment facilities, including cinemas, have already been closed across India, the world’s second-most populous country with 1.3 billion people.

The Taj Mahal and other monuments have been closed to visitors. The government says there have been 173 positive cases and four deaths from the virus. Lav Agarwal, joint secretary at the health ministry, said yesterday there was “no community transmission of the virus in the country”.

In India, several areas introduced curbs on public assembly as coronavirus cases in the country rose to 166. Late on Wednesday, the desert state of Rajasthan invoked colonial-era laws that prevent the unlawful assembly of 4 or more people – powers more often used to quell riots.

Similar restrictions were also introduced in Noida, a satellite city of New Delhi. India’s financial hub of Mumbai expanded its partial shutdown of offices to government buildings on Thursday, with at least half the staff ordered to work from home. Online retailers say they are struggling to keep up with demand as consumers stockpile supplies.

Sri Lanka election
Meanwhile, Sri Lanka said yesterday it will delay parliamentary elections in the country scheduled on April 25 due to the coronavirus outbreak. The island nation banned all incoming flights for two weeks effective Wednesday, and imposed a curfew in some areas to rein in the spread of the disease. There have been 53 confirmed cases of COVID-19 detected in Sri Lanka so far.

Official confirmed cases in Afghanistan remained static at 22 yesterday, despite what experts say is a brewing crisis in the war-torn nation, especially in the Herat province bordering Iran, one of the worst affected countries. Health officials are seeking approval from the president to reduce office hours, and are considering closing offices entirely if the situation worsens.

From hero to zero: Coronavirus upends livelihoods across Europe 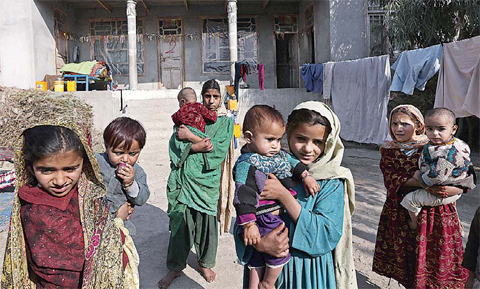 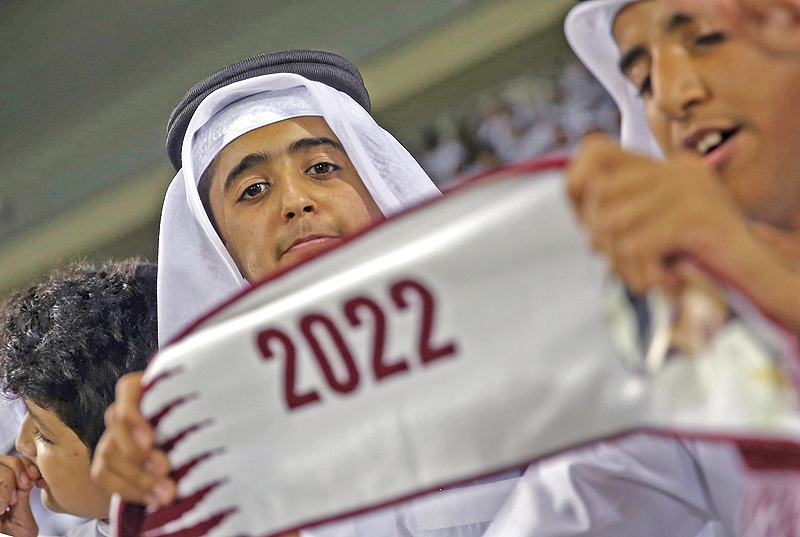 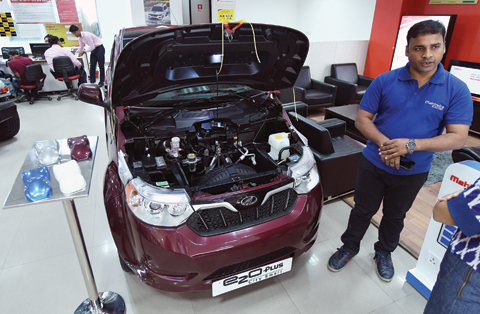 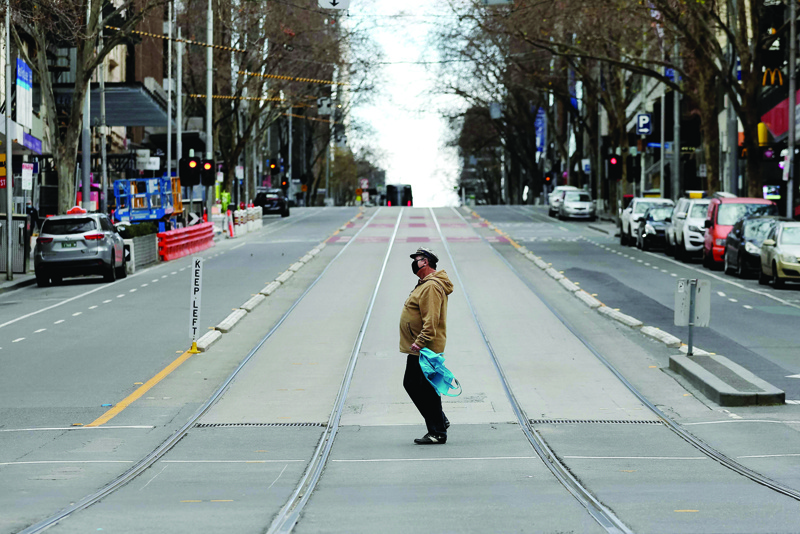