NEW DELHI: Indian police said yesterday they have arrested a man accused of multiple sexual assaults on young girls in Delhi, revealing he had been arrested on a similar charge last year and released on bail. Police arrested 38-year-old tailor Sunil Rastogi in Delhi on Saturday following complaints from alleged victims and study of CCTV footage, deputy police commissioner Omvir Singh Bishnoi said. The suspect regularly travelled to Delhi from his home in northern Uttarakhand state and targeted young girls in the city as they left school at the end of the day, he said.

Bishnoi said Rastogi was charged with similar offences in Uttarakhand in 2016 but was released on bail, without giving further details. “He has admitted to have attempted to sexually assault more than 100 girls since 2004. Police have registered eight cases, we are still working on it,” Bishnoi said. “He would follow girls, target one who strayed and say ‘oh, I know your father. He is a good friend of mine.’ He would lure them and take them to a secluded place,” he said. Bishnoi said police had registered eight cases against Rastogi including under India’s Protection of Children from Sexual Offences Act.

India has a grim record of sexual assaults on women and young girls. A UN Committee on the Rights of the Child in 2014 said one in three rape victims in India was a minor and expressed alarm over the widespread sexual abuse of children. Television footage showed Rastogi handcuffed and wearing a balaclava, outside a Delhi police station. “I have been doing this for the past four to five years… I don’t know why I did it,” he said, speaking Hindi. Police said they had received complaints of kidnap and rape of minor girls in east Delhi over the past two months. AFP

26 to hang for Bangladesh abductions and murders 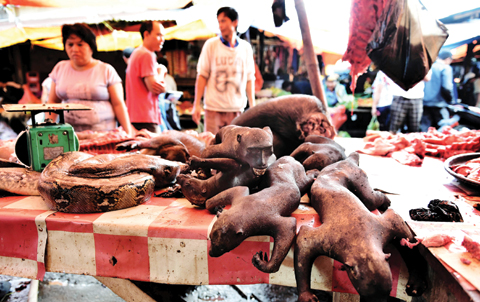 Indonesian village have no reservation on eating exotic animals 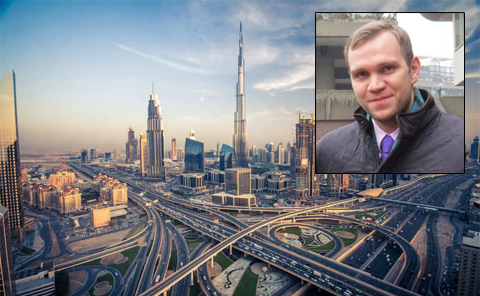 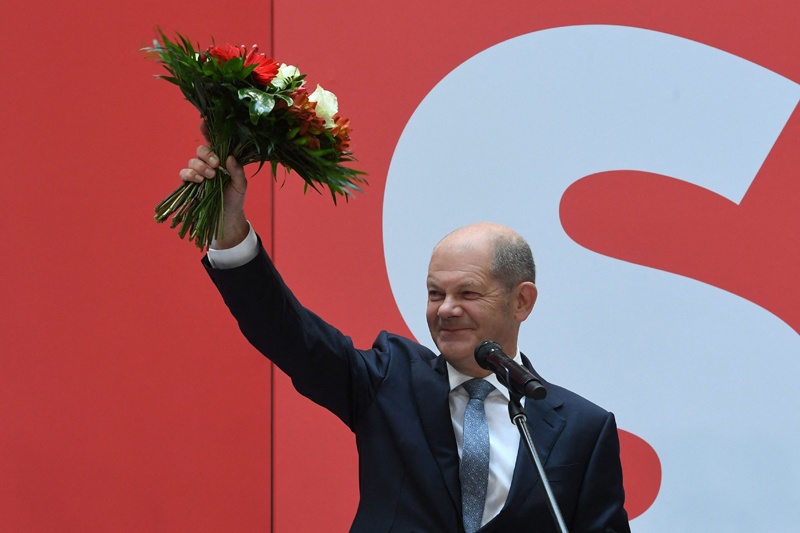