DUBAI: Indian Prime Minister Narendra Modi capped a whirlwind visit to the UAE on Sunday, giving a keynote address as guest of honor at the World Government Summit in Dubai. Modi praised the United Arab Emirates, home to 3.3 million Indian nationals, for having “harnessed technology” and “managing to create a unique economic miracle that we rarely see in the world”.

Highlighting his government’s cutting-edge initiatives, such as a unified ID system linked to mobile phones and bank accounts, Modi appeared right at home in the tech-obsessed emirate. “We missed the industrial revolution, but we joined the digital revolution,” he said. But ties are also inextricably linked to the oil-based economy. On Saturday, Modi oversaw the awarding of a 10 percent stake in an Abu Dhabi offshore concession to a consortium of Indian oil firms-a first according to UAE state media.

“We have progressed from a buyer and seller relationship to an era of mutual investments in the oil and gas sector,” Modi said, cited by the state news agency WAM. The Indian leader also unveiled a model of what will be the first Hindu temple in Abu Dhabi, calling it a “testament to tolerance” in the Muslim Gulf nation. It is also a testament to the importance of the Indian diaspora, which counts a mammoth blue collar labor force as well as professionals among its ranks. Later on Sunday, Modi flew to Oman where he met Sultan Qaboos and members of the Indian community in Muscat.- AFP 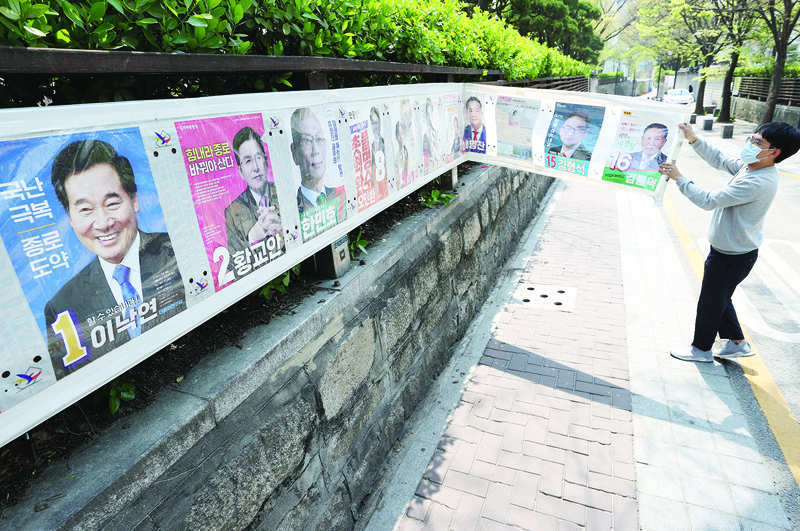 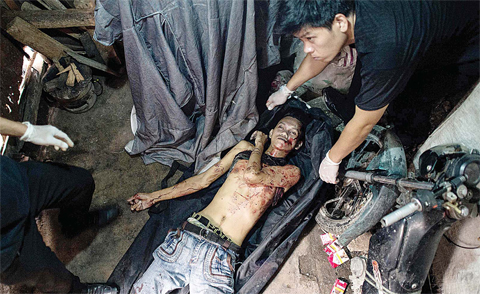 Bodies pile up in Philippines amid drug war – Rich, poor are all targets in drug war: Top cop 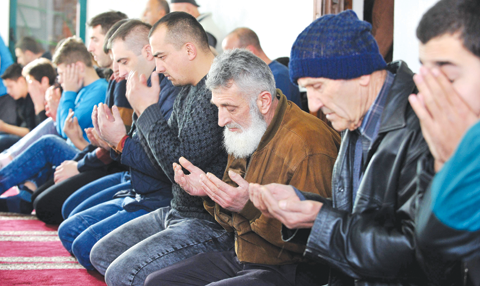 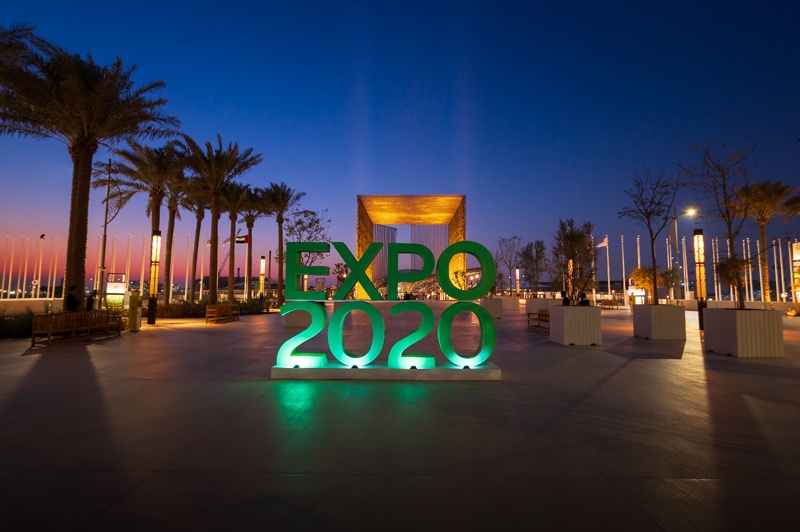