HYDERABAD: Another Virat Kohli double century powered India to a record total against Bangladesh in the one-off Test in Hyderabad yesterday-but only after he had to be persuaded to challenge his dismissal. In reply, Bangladesh were 41 for one at stumps on day two after losing opener Soumya Sarkar for 15 in one of the final overs of the day as their bruising introduction into Test cricket in India continued. Skipper Kohli became the first batsman to score double centuries in four consecutive series as he reached 204, the standout performance in India’s 687-6 declared which featured three centuries.

The hosts became the first international team to record three successive scores of more than 600 after posting totals of 631 in Mumbai and 759-5 in Chennai against England last year. Bangladesh’s misery was compounded when Sarkar was caught by Indian wicketkeeper Wriddhiman Saha off the bowling of Umesh Yadav in the third last over of the day. Tamim Iqbal (24) and Mominul Haque (one) were at the crease, with the visitors still trailing India by 646 runs.

The headlines belonged to the Indian batsmen whose big knocks were centered around Kohli’s heroics at Hyderabad’s Uppal Stadium, which witnessed its highest-ever Test score on a day bursting with records. “Virat backs everybody. He encourages us to play our natural game. He always gives us confidence and it’s a big plus for the team,” said centurion Saha, who was involved in a 39-run partnership with his skipper.

Kohli, whose 246-ball knock was laced with 24 boundaries, surpassed legends including Donald Bradman and Rahul Dravid, who had scored double tons in three consecutive series. Kohli also scored double centuries in his three most recent series against West Indies, New Zealand and England.

DRS to the rescue

He needed a stroke of luck though to reach his landmark after successfully reviewing a confident lbw shout on 180 from Bangladesh spinner Mehedi Hasan which was initially given out. Saha revealed that Kohli was ready to walk and had to be persuaded to review the decision which was overturned by the third umpire as TV replays showed the ball was sliding down the leg side.

“Virat thought that he was out but I told him that you have probably stretched your front foot more…So he took a call and was saved,” said Saha. The 28-year-old skipper was eventually trapped lbw off Taijul Islam, who ended with three wickets, early in the final session which then saw the Indian middle order plunder runs.

Saha (106) shared an unbeaten 118-run seventh-wicket stand with Ravindra Jadeja (60) as they made hay against a tiring bowling line-up during what is Bangladesh’s first-ever Test on Indian soil. Wicketkeeper-batsman Saha scored his second Test century to entertain a raucous home crowd, including seven fours and two sixes, helping India maintain an impressive run rate of over four. Jadeja also raced to his fifth Test fifty as he celebrated the mark with his customary sword dance.

Earlier Kohli’s 222-run fourth-wicket partnership with Ajinkya Rahane (82) set the hosts on course as they broke their previous highest score against Bangladesh of 610, set in Dhaka in 2007. Murali Vijay (108) and Cheteshwar Pujara (83) were other notable contributors for the world’s number one Test team, who have never lost to the minnows in eight outings. “Our batsmen got big scores in New Zealand and have the self-belief to do it again,” said Hasan, whose side lost the the first Test in Wellington after posting 595 in the first innings. – AFP 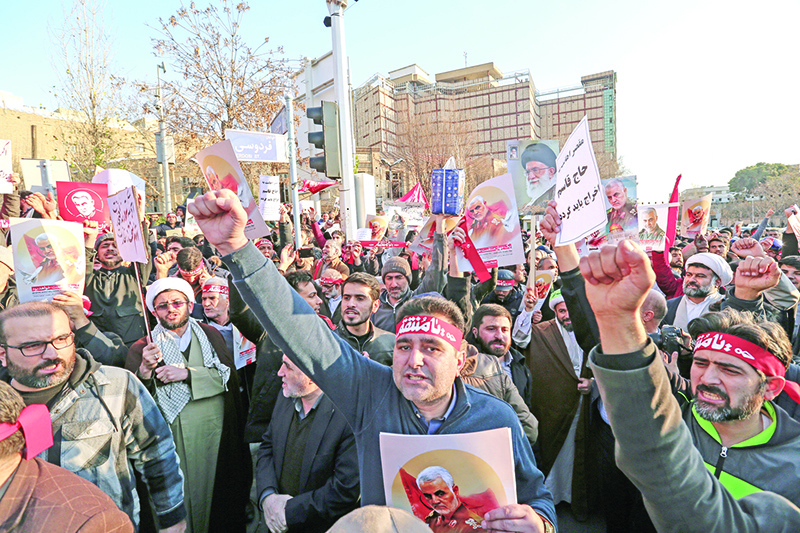 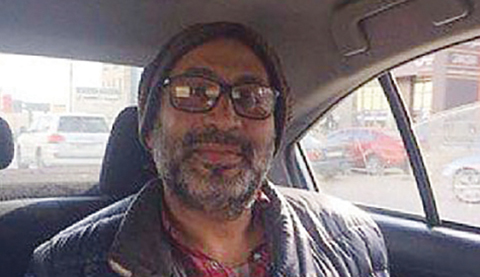 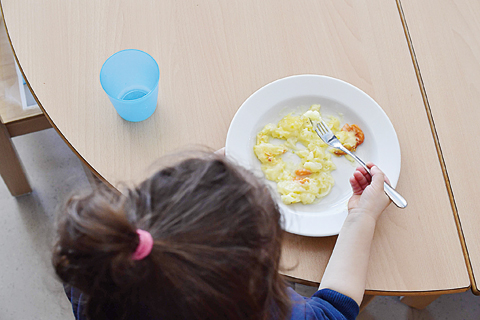 In wealthy Germany, growing up poor is ‘a dead-end street’ 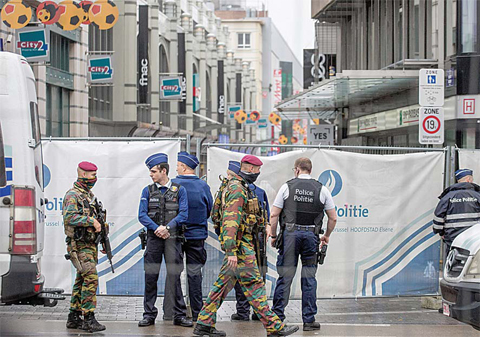