NEW DELHI: Hundreds of Indian protestors took to the streets yesterday as public anger grew over the brutal gang-rape and murder of a female veterinary doctor, with one MP calling for the perpetrators to be “lynched”. The demonstrations in New Delhi, Hyderabad, Bangalore and elsewhere took place as police found the semi-naked body of a six-year-old girl who appears to have been raped and then strangled with her school belt in Rajasthan.

The spark for the protests was the gang-rape and murder by four men of the 27-year-old vet next to a busy road in the outskirts of Hyderabad in southern India on Wednesday evening. The men deflated a tyre on her moped and lured her to a truck yard with the promise of fixing it. Police say that the men then raped and murdered her before setting the body on fire with petrol under an isolated bridge. Sexual violence against women is rife in India, and the latest case recalled the national and international outrage at the gang-rape and murder of a woman by six men on a Delhi bus in 2012.

The protests yesterday saw demonstrators brandish placards with slogans such as “We want justice”. Some covered their mouths with black cloth, demanding that the government provide security and punish the guilty. “I am outraged because I don’t want to live with that fear,” Kawalpreet Kaur, a student at the New Delhi rally told AFP. Other marches were expected later on Monday, including in the eastern city of Kolkata. On Saturday, police used force to disperse hundreds of protesters after they tried to storm into a police station in Hyderabad where the four accused were held. They have since been charged.

In parliament, lawmakers yesterday also expressed their anguish, with Jaya Bachchan, a former actress and now an MP, saying the perpetrators should be “brought out in public and lynched”. Another member demanded a sex offenders’ registry and that rapists be castrated, as others blamed the immense backlog of cases in the Indian legal system for the rise in sexual violence.
In Rajasthan in the west, a 40-year-old man was arrested yesterday following the discovery of the girl’s body a day after she went missing from her school in a village near state capital Jaipur. Investigators said the preliminary report suggests that she was raped and throttled with her school uniform belt before being thrown in bushes in a field. “We are questioning (the suspect) after locals saw him with the girl near the school before she disappeared,” local police officer Ram Krishan told AFP.

More than 33,000 rapes were reported in India in 2017, according to the latest government figures that included more than 10,000 minor victims. But tens of thousands of such cases remain stuck in courts, often hindering victims and their families as they navigate the slow and cumbersome legal system. In 2017, for example, courts only disposed off about 18,300 cases related to rape and more than 127,800 such cases remained pending at the end of the year. “It’s very frustrating for the victim. You keep on going to court, and even after evidence is over, they take a long time to pass the judgement,” women’s rights lawyer Flavia Agnes told Reuters.
In the eastern city of Kolkata, where protests were planned throughout the day, college student Bandana Mondal said it was becoming difficult to sit back and watch silently. “It is time to hit the road and seek faster punishment for the offenders. The process of law appears slow and there is hardly any deterrent,” she said. At a protest in New Delhi, 19-year-old college student Aditi Purohit said that she was so angry and frustrated that she had left her classes and come out. “If they (the accused) were in front of me, I would have killed them,” she said. – Agencies

Could life insurance go up in smoke for some vapers? 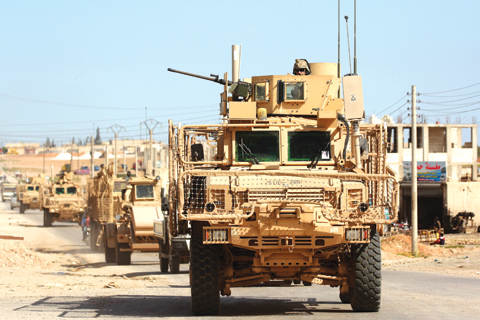 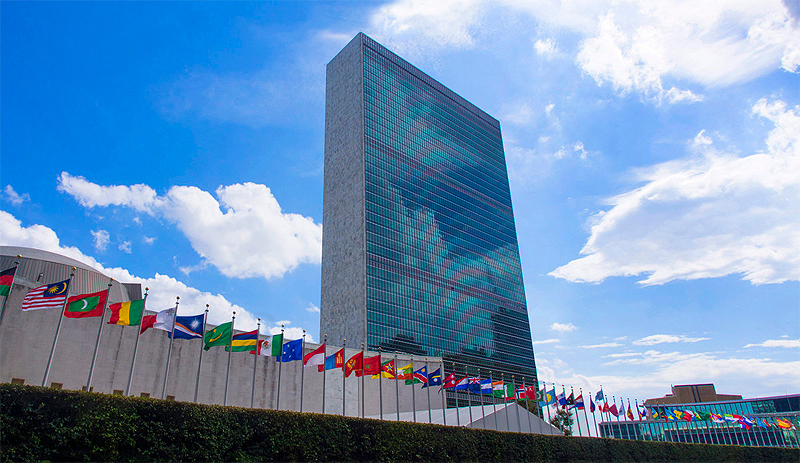 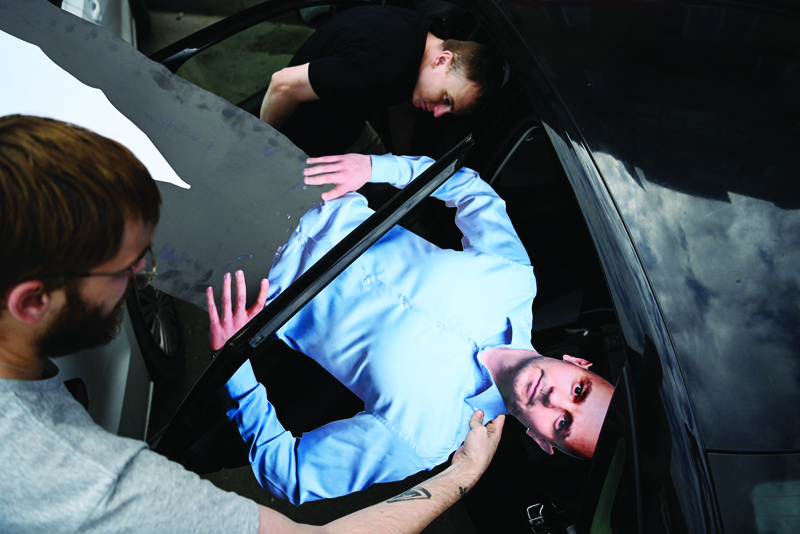 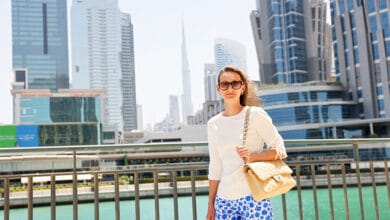