Dubai: India crushed Pakistan by eight wickets in their long-awaited Asia Cup match which failed to live up to its hype in Dubai yesterday. Pace spearhead Bhuvneshwar Kumar (3-15) and part time off-spinner Kedar Jadhav (3-23) sent Pakistan, who won the toss and batted, collapsing to just 162 all out in 43.1 overs at Dubai Stadium.

Skipper Rohit Sharma then struck three sixes and six boundaries in his 39-ball 52 while fellow opener Shikhar Dhawan hit a six and six fours in his 54-ball 46 as India romped home in 29 overs.

Ambati Rayudu and Dinesh Karthik both finished on 31 not out as India exacted some revenge for their humbling 180-run defeat against their arch-rivals in the final of the Champions Trophy in London last year-the most recent match between the teams until Wednesday.

The top two teams from the Super Fours will play the final in Dubai on September 28. Once Pakistan’s unpredictable batting crumbled, Wednesday’s match turned into a damp squib for a near-capacity crowd comprising of Indian and Pakistani expats living in the United Arab Emirates.

Kumar ran through the top order by dismissing openers Imam-ul-Haq (two) and Fakhar Zaman (nought) inside five overs, before Babar Azam (47) and Shoaib Malik (43) rebuilt the innings during their 82-run stand for the third wicket.

But after Azam was dismissed in the 22nd over, bowled by left-arm spinner Kuldeep Yadav, Pakistan lost their last seven wickets for 77 runs. Azam hit six boundaries in his 62-ball knock while Malik, dropped on 26 by MS Dhoni off Hardik Pandya, cracked one six and one four in a vigilant innings which lasted 67 balls.

Skipper Sarfraz Ahmed (six) became Jadhav’s first wicket, holing out to long-on where substitute fielder Maneesh Pandey completed a brilliant catch, throwing the ball back into the field to avoid running over the rope and completing the catch.

But it was Malik’s run out which derailed Pakistan, sent back by Asif Ali after setting off for a quick single. Paceman Jasprit Bumrah took 2-23 but India lost all-rounder Hardik Pandya to injury.

Bowling his fifth over, Pandya fell in his follow through and was stretchered off with a lower back injury, the extent of which was being assessed by the India team’s medical staff. – AFP 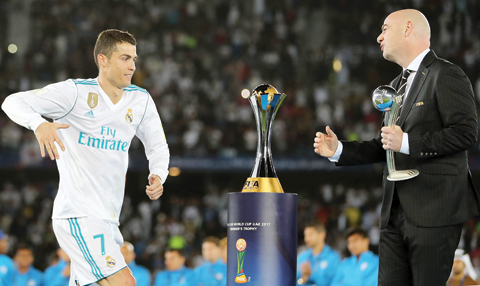 Suarez and Ronaldo hit top form in time for Clasico 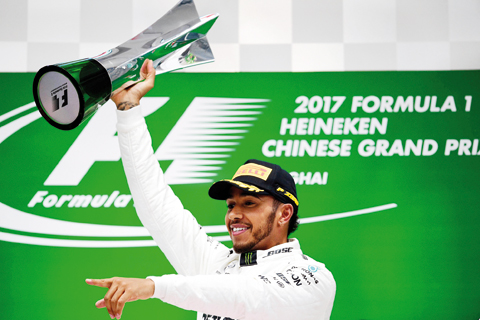 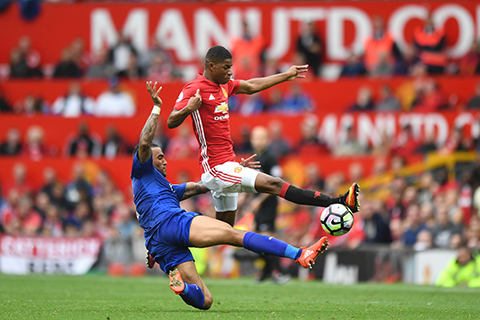 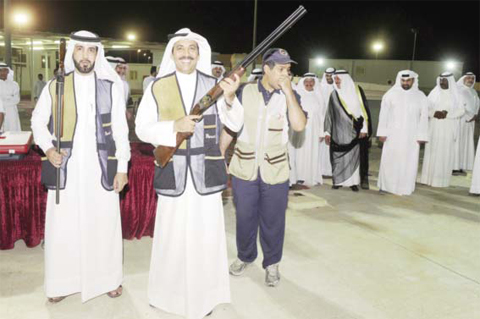