NEW DELHI: Indian police have launched a sedition investigation against a primary school over a play that allegedly criticized a contentious citizenship law, officials said yesterday. There have been widespread street demonstrations against the law introduced by the Hindu-nationalist government that grants citizenship to religious groups from three neighboring countries, but excludes Muslims.

Meanwhile, four Indian airlines have banned a top stand-up comic over a midair confrontation with a star political television presenter that has become an Internet sensation. Kunal Kamra was banned for six months by Indigo – the airline carrying him during the incident – while Air India, GoAir and Spice Jet barred the outspoken comic “until further notice”.

Police said they were laying initial charges under the British colonial-era law against the principal and the management of the school in Bidar district in the southern state of Karnataka. The probe came after a member of the youth wing of Prime Minister Narendra Modi’s rightwing Bharatiya Janata Party filed a complaint against the school. “We have started an investigation into the complaint by an activist who alleged that the play criticized and disrespected Modi,” Bidar police chief T Sreedhara told AFP.

He added that the young student actors, aged between nine and 10 years old, were also being questioned, but would not be charged. A school official told AFP they were being “unnecessarily” targeted by the government for expressing their views. The play, which was performed on Sunday, was part of Shaheen Public School’s founding day celebrations. A video of the five-minute play shared on social media showed students talking about how they feared the government would ask millions of Muslims to prove their nationality or be expelled from India.

The citizenship law, combined with a mooted national register of citizens, has stoked fears that India’s 200 million Muslims will be marginalized. The play ended with a poem written by a Bollywood lyricist that has become a rallying point for hundreds of thousands of protesters across India. The British-era sedition law enacted in 1860 carries a maximum penalty of life in prison. Prosecutions are rare but it has frequently been used against critics of the government of the day.

Dozens of demonstrators have been charged with sedition in the ongoing protests. On Tuesday, New Delhi police arrested a student activist on sedition charges after a video posted on social media allegedly showed him telling a crowd to “cut off” India’s northeast to force the government to roll back the law. Last week, women protesters in northern Uttar Pradesh state, which is ruled by the BJP, were charged with sedition for holding a sit-in in the heart of its capital Lucknow.

Kamra said that when he saw Arnab Goswami on the Mumbai-Lucknow flight, he “politely asked” to have a conversation but the presenter “pretended to be on a phone call”. In a video that Kamra posted on social media, Kamra is seen posing questions and then asks whether Goswami was “a coward or a nationalist” – a phrase often used by Goswami on his shows. Goswami is shown wearing sunglasses with earphones plugged in, ignoring Kamra.

The comedian ends the showdown by referring to Rohith Vemula, a low-caste Dalit scholar whose 2016 suicide sparked protests across India. In the video, Kamra accuses Goswami of harassing Vemula’s mother. “I did it for my hero…I did it for Rohith,” Kamra wrote. Kamra is an outspoken critic of the rightwing government of Modi. The BJP regularly criticizes him and aviation minister Hardeep Singh Puri went on to Twitter to call for airlines to impose restrictions on Kamra. The bans followed soon after.

Kamra said on Twitter that he saw Goswami again on his return flight Thursday morning. He did not say which carrier he took but added that Goswami again declined an “honest discussion”. Kamra said in a statement he did not regret the rant and apologized “to every passenger except one”. He denied being disruptive. “At no point did I endanger the safety of any passenger on board, the only damage I caused was to the inflated ego of the ‘journalist’ Arnab Goswami,” Kamra said.

Goswami, the conservative founder of the Republic television channel, is a controversial figure in Indian media. He attacks Indian opposition parties on his prime time show and has often advocated going to war with Pakistan over divided Kashmir. – Agencies 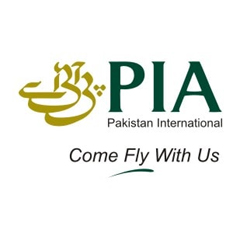 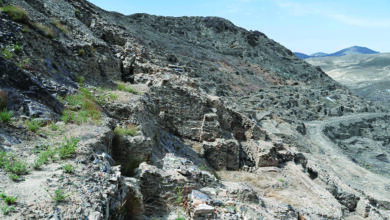 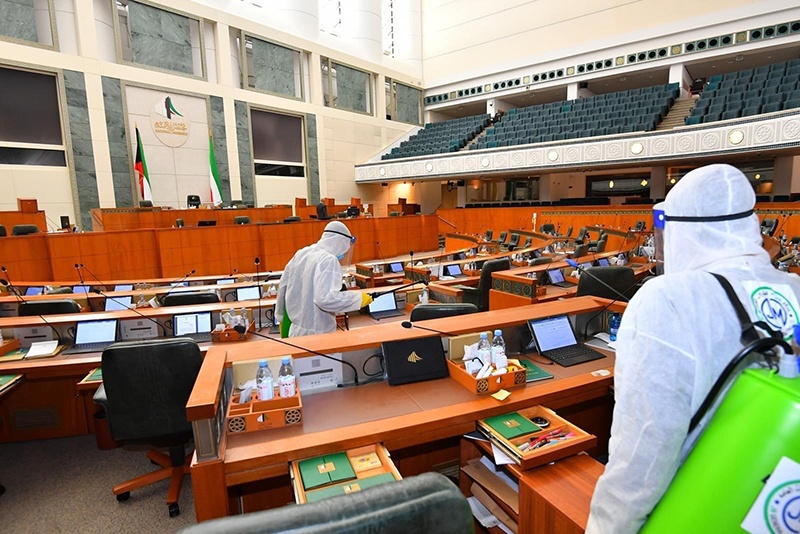 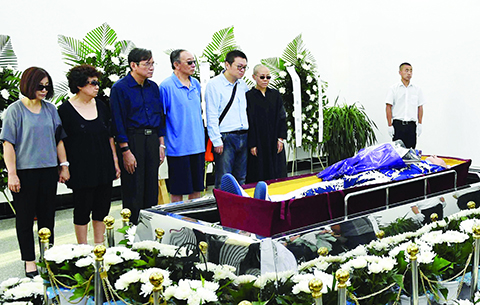