KUWAIT: The India government has requested the Kuwaiti authorities to find a way to repatriate around 29,000 Indians currently staying in Kuwait without valid residency documents, stated Gen V K Singh, India’s Minister of State for External Affairs here on Wednesday.

Addressing a press conference at the Indian Embassy along with Indian Ambassador Sunil Jain, the minister said, “Since these 29,000 people are having problems with their residency, we have requested the government of Kuwait to find out ways and means of sending these people back to India at the shortest possible time. We have also assured the Kuwait government that the India government is ready to assist them in all possible ways so that these illegal residents can go back to India as fast as possible,” he said.

During his two-day stay in Kuwait, the minister held discussions with First Deputy Prime Minister and Minister of Foreign Affairs Sheikh Sabah Khaled Al-Hamad Al-Sabah, Minister of Social Affairs and Labour Hind Al-Subaih and other high-level officials. The Minister of Social Affairs and Labor assured him that the ministry would look into all labor-related problems of Indians. On his part, Singh has suggested to the minister that both sides shall convene the joint working group at an earliest date.

“I am also happy to meet and interact with a large number of Indians during my visit. My visit was also to take stock of the issues being faced by the community. It gives me confidence that all problems are solvable but it requires time to find ways and means and to increase our interaction both at the political and the official level in Kuwait,” he said. The minister visited Qatar and the UAE before arriving in Kuwait.

Immigration
The India government has taken several steps to protect its citizens, the minister said in response to a query regarding the continuing human trafficking from India and the enduring malpractices and large-scale corruption in recruitments. The government has already stopped single woman, who is below 30 years of age, from going abroad in search of job. Similarly, recruitments are channeled through authorized government agencies in order to ensure guarantee for the contracts. “We are taking stringent action against illegal recruiting agents.

But in India, the law and order is under the jurisdiction of each state. We have already instructed states to take appropriate action. The Protector-General of Emigrants will be visiting Kuwait soon to discuss and find solution to various immigration issues and plug loopholes in the recruitment system,” the minister added.

The government is establishing suitable checks at the country’s various airports in order to stop human trafficking, the minister said. “Today, all Indian missions abroad are sharing immigration data so that they know how many people are travelling out of the country,” he said. Later, the minister addressed a gathering of Indian community representatives at the embassy auditorium and discussed a range issues pertaining to the community. 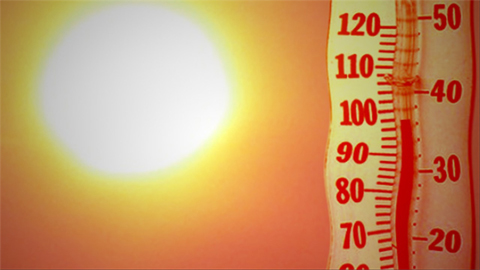 Kuwait cinemas to reopen during Eid 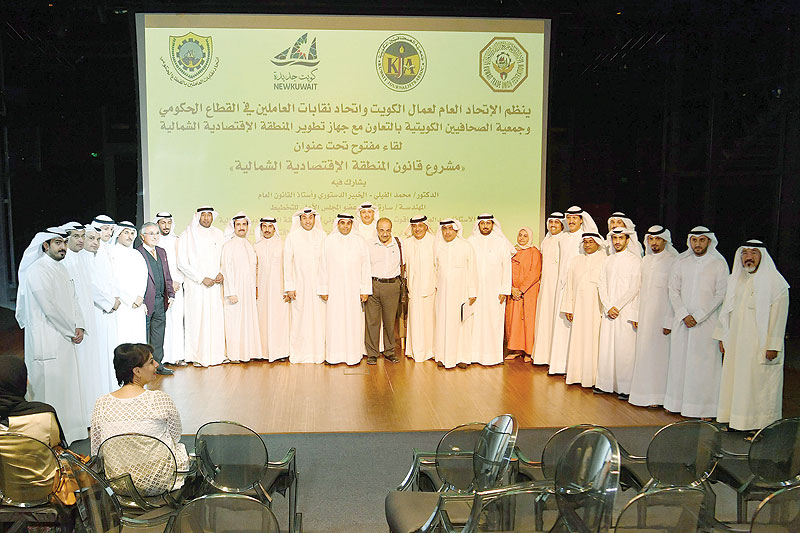 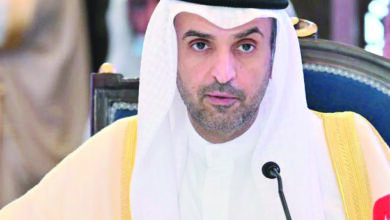